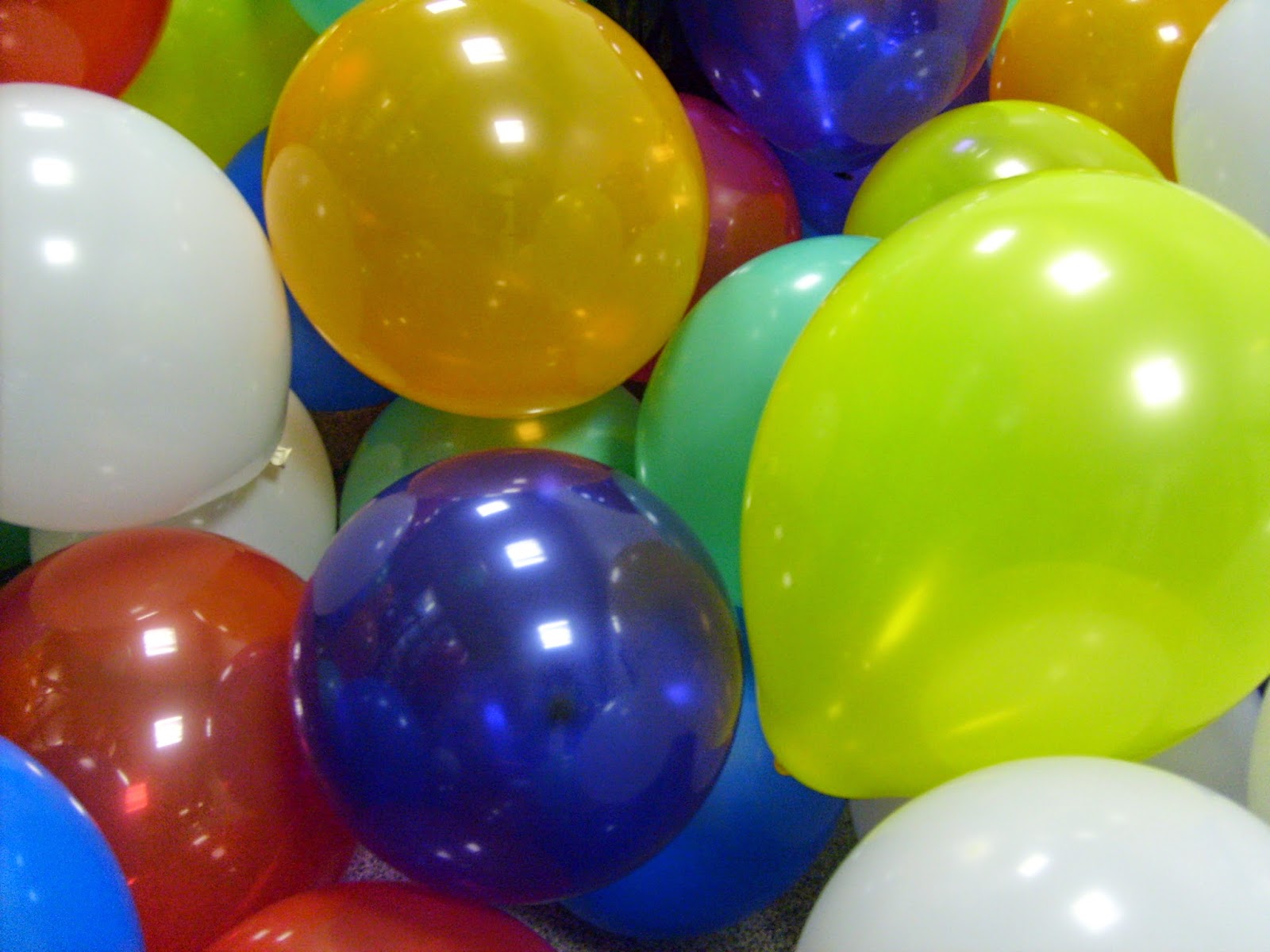 This is an entirely self-indulgent news post, but I thought it was pretty cool to note anyway; Digitally Downloaded today has published its 5,000th article.

When DDNet was started five years or so ago, as a little blog for fun, I had no idea that it would get the kind of traction that it would. Now we’re listed on Metacritic, we have a team of the best games writers on the Internet (love you guys! <3), and, of course, we have an awesome community that keeps coming back to reading our insane ramblings. There wouldn’t be a reason to run the site if there weren’t so many awesome readers.

It’s been fun, and it’s been rewarding. Because of this site I’ve been able to land a book publishing deal, and we’ve been able to expand into hardware reviews and even anime.

So here’s to (hopefully) another 5,000 posts, and thanks to everyone for reading!

Trailer: The nurturing beauty and survivalist melancholia of Shelter 2