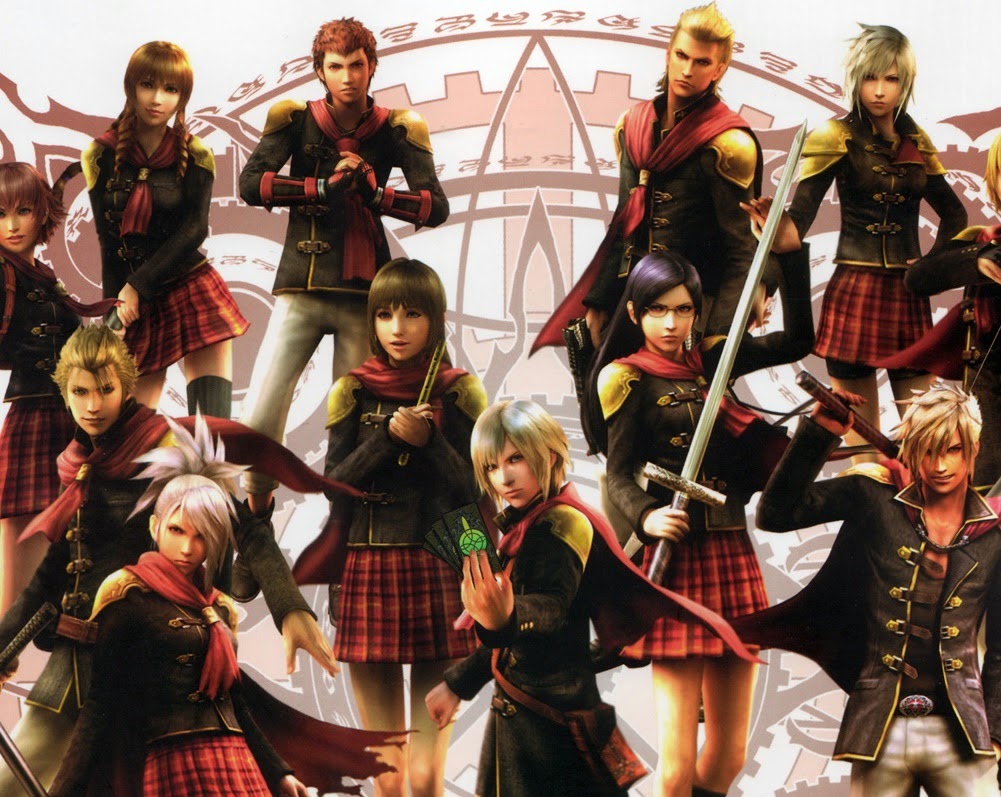 Final Fantasy Type-0 was a game I think most of us had given up on ever seeing in the west. A PSP title originally, Square Enix never saw the wisdom in localising that game, despite its status as an immediate fan favourite in its homeland of Japan.

Then the PlayStation Vita was announced, released, and PSP releases all but disappeared from the picture as people stopped caring about the console. With that the chances of those of us in the west ever getting to play a formal translation of Type-0 seemed dead and buried. And then Square Enix announced a HD port. But not for the Vita. Oh, no. Type-0 HD would instead come to the PlayStation 4, and after getting some hands on time with it, I couldn’t be happier.

It’s worth noting from the outset that Type-0 isn’t your nice, friendly variety of Final Fantasy. This one it quite happy to go into some darker themes, and while I wasn’t able to get a sense of the story in full, I was left with the impression that it would be a serious, mature story with some interesting characters and characterisation. There’s a scene where a Chocobo is killed in a gory mess, for goodness sakes. Doing something like that to a species of wild giant chickens so beloved as the Chocobos is pretty darned edgy for a company that so carefully curates its characters as Square Enix does.

It’s a pretty looking game in HD too. Environments seem to be small in scale and very linear (this was a PSP game after all), and are quite empty in terms of scenery. But the background design is gorgeous, and the characters and enemies are the real highlight. They are animated beautifully and this gives them a lot of personality all by themselves. I’m very much looking forward to getting to know them better. 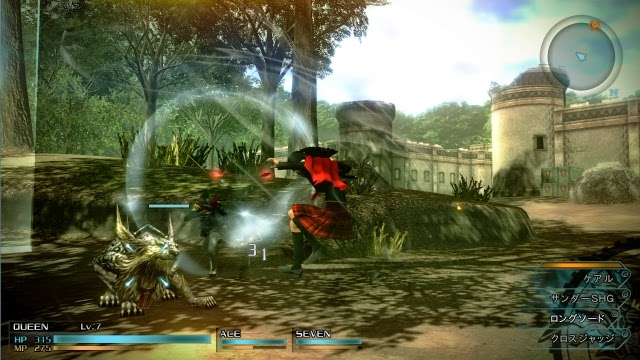 Type-0 naturally features a lot of combat, and for this game Square Enix has opted for a pure action kind of experience. The first thing that is noticeable is that the speed is real. While I can’t say I mastered my characters in the short time I got to play with them, I did get the immediate sense that once I had mastered them I’d be feeling incredibly powerful, darting in and out of enemies and carving them like a hot knife through butter. It does seem like the combat is heavily orientated towards melee, but in the demo there was one sequence where I needed to figure out how to kill some enemies positioned high on a castle’s walls and seemingly out of reach. There seems to be plenty of variety in there, so I expect the game will be much more than a button masher.

My only complaint at this stage is the fact that the camera is absolutely obsessed with speed, and this makes it difficult to watch at times. It was jumping around so quickly that I had trouble keeping track of everything, and the hyperkineticism made it difficult to line up attacks properly. It may well be a simple matter of adjusting to this camera over time, but it wasn’t as immediately accessible as I would have liked.

I’m not about to complain about having more top-class JRPGs on my PlayStation 4. Bring it on, Square Enix!