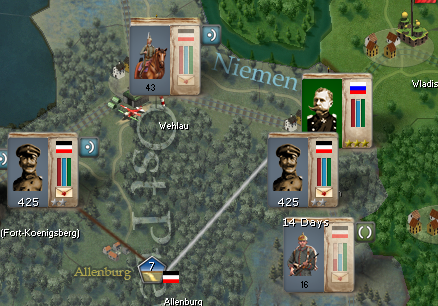 To End All Wars is a strategy game you may well never hear about. In a year where the world is “celebrating” the 100 year anniversary of World War 1, we’ve seen plenty of game developers offer us their take on the conflict.

We’ve got the heartbreaking Valiant Hearts, the accessible Commander: The Great War, and then we’ve got To End All Wars, from Ageod. The latter is a game that you’re almost certainly not going to hear about unless you are the most hardcore of strategy game fans, just like you’re unlikely to know anything about Ageod unless you’re a hardcore strategy game fan. But, assuming you’ve got a solid background in strategy games, and are willing to give this one the patience that it needs, then this might just be on high rotation for you for a long time to come.

Straight off the bat, before you even consider stepping into the game proper, you’re going to want to work through the tutorial and properly read the manual. You know how strategy games once upon a time came with manuals that were longer than many books? Well, To End All Wars has one that runs to around 130 pages, and with minimal in-game help (and a terrible interface makes matters harder), and it’s worth keeping on hand for your first couple of games. 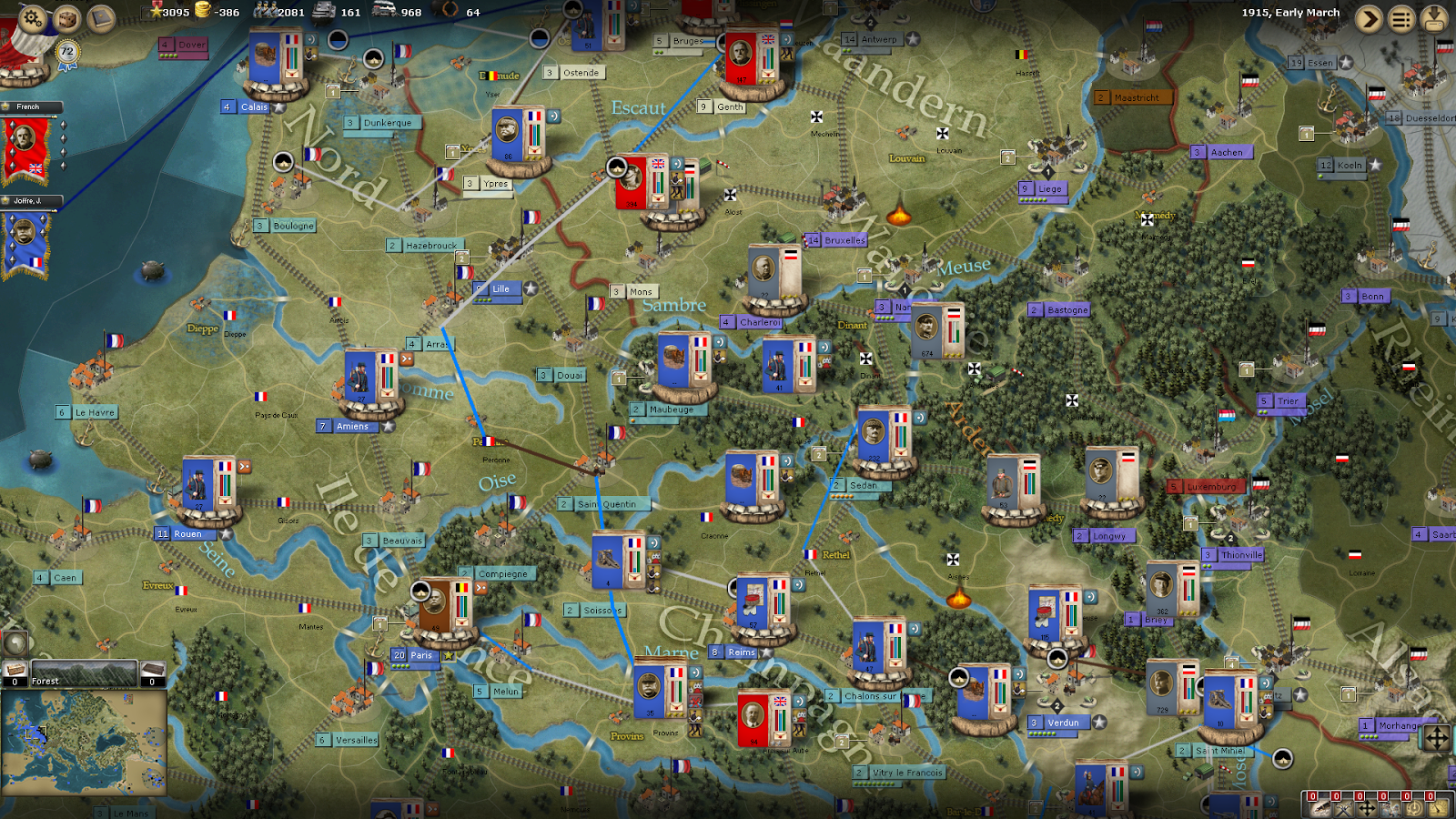 Even once you’ve got a comfortable grasp on the game’s quite complex systems, To End All Wars goes out of its way to discourage you from playing it. There’s the interface (it’s not just ugly either, it also likes to bury important information in little boxes and make you click on little poorly-coloured icons). There’s also a general lack of presentation about the game. There’s next to no visual impact to the combat, for instance, and units are represented by little square boxes, rather than icons or anything, well, animated.

Now, if you’re a grognard of old, you’ll probably appreciate that the game looks and feels like a classic military board game in the vein of War And Peace, but for everyone else, these are all going to be whopping great barriers at first. And that’s a pity, because once you work through those barriers, playing To End All Wars is like living with Sheldon Cooper from The Big Bang Theory – you’re not always going to have fun in the traditional sense, but there’s something to be said about being in the presence of a genius.

See, To End All Wars does a near perfect job of recreating the history and strategy that dominated the battlefields of World War 1. All the military units from infantry through zeppelins are represented within the system, and it’s possible to dig trenches and dig in for a war of attrition, and create expeditionary troop formations to send into enemy territory to disrupt and capture key areas. Morale needs to be carefully monitored, and while the system doesn’t have the same political complexity as, say Europa Universalis IV, the politics that are relevant to the process of this particular war, such as when each force would participate, is accurately modelled, and can be adjusted slightly based on sound strategic thinking. I can’t emphasise enough how realistic this game’s strategy really is. 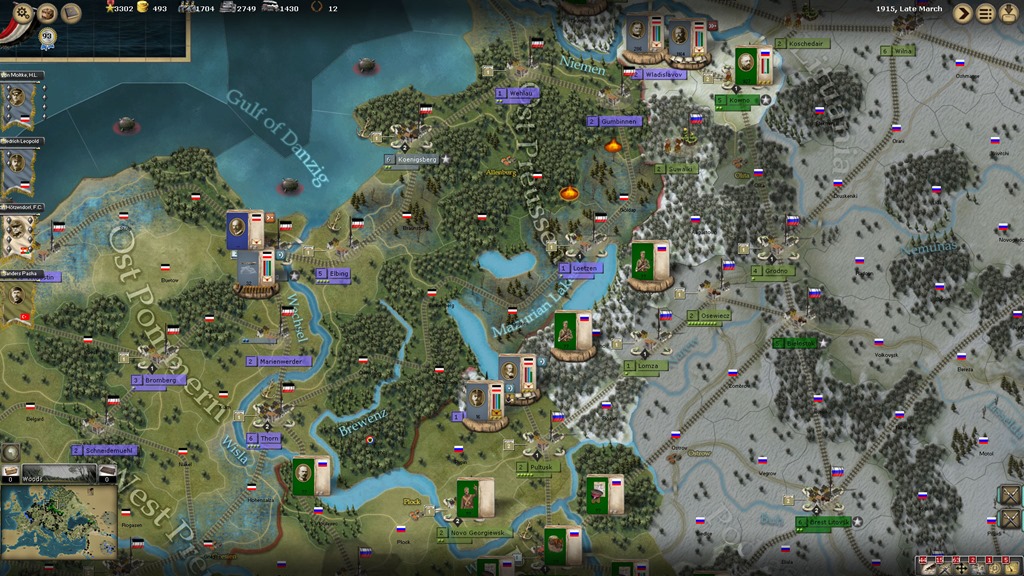 Combat plays out out autopilot when units run into one another, but everything from terrain, to medical and ammunition supplies and commander skill can affect who will win a battle. Europe is split into smaller spaces in To End Of All Wars, with just enough room to move around and build strategic assaults and defencive lines, without ever feeling like you’ve got as much room to move your armies about as you might like.

The Ageod engine also allows for some fairly complex enemy AI – enough so that if you’re not that familiar with serious strategy games it’s going to run all over you and make you give up any aspirations you might have had to become a real-life general. There is a consequence to this though; while you’re at the early stages of a conflict turns run fairly quickly, but as more variables and deviations from the expected flow of the conflict are built in, the AI starts to think for longer periods. Right at the end of a campaign I faced a situation where the results were on a razor’s edge, and could have gone in either direction. I had time to make myself a coffee (… who am I kidding? I poured a beer) while waiting for the AI to play out a single turn.

But, again, these are all things that the most hardcore of strategy game veterans will be used to, and most likely to tolerate because the broader picture – that the strategy in To End All Walls is so darned good – justifies the irritations. Chances are that if you’re an Ageod fan then you’ve already purchased this, and chances are if you’re not already an Ageod fan then you’re likely to never care about this game. But, in the off chance that you’re interested in seeing what the most serious of strategy games look like, then here’s a perfect exhibit A for you.

Stronghold Crusader 2: As aggressive as The Wolf