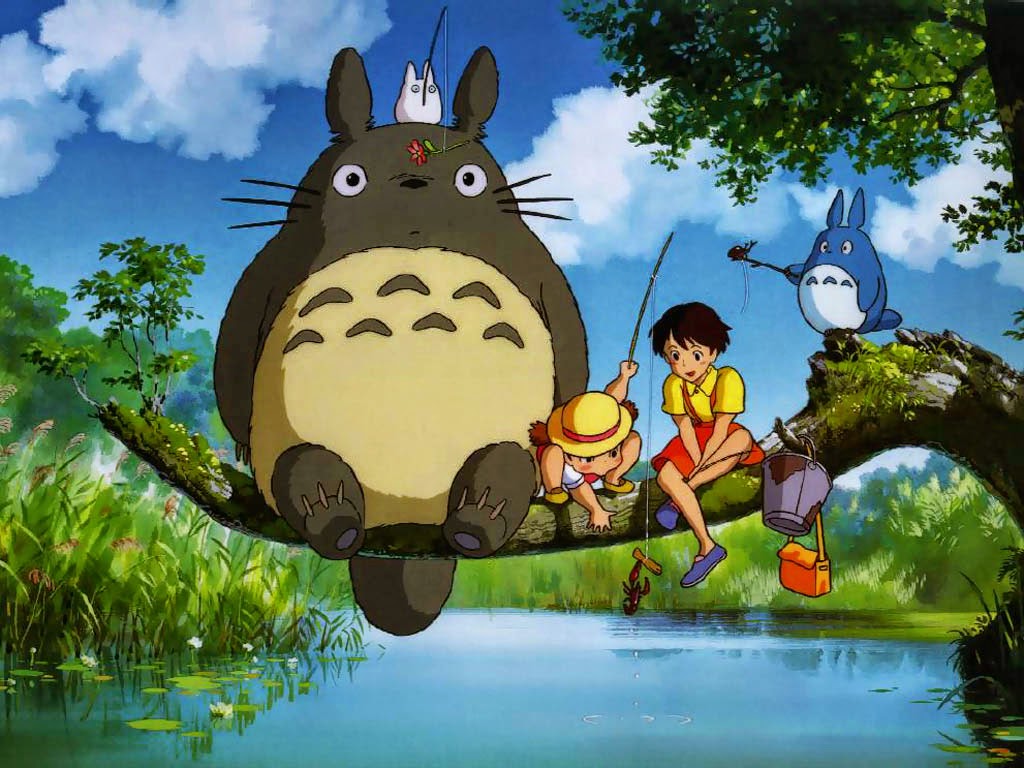 In what should be a textbook case for why websites should refrain from copy/ pasting news from other websites without verifying the information first, the reports of Studio Ghibli’s death have been greatly exaggerated.

The “announcement” that the famed animation studio behind Totoro, Mononoke and Spirited Away was shutting down its feature film business was quickly clarified by the studio’s general manager, Toshio Suzuki, who took to TV following the rumours to clarify that the studio was not ceasing production on feature films indefinitely, but rather taking a “brief pause” to figure out what it would do going forward.

As a result of that clarification, websites have been forced to “update” their stories with the embarrassing omission that they got it completely wrong.

Given that the studio’s legendary artist, Hayao Miyazaki, recently announced his retirement, it makes a whole lot of sense to take a pause in the business to work out how to maintain the artistic quality of the films sans such a prominent figure.

Beyond that, the studio is only considering shutting down its feature film department. Given that it’s worked on both games (Ni No Kuni) and television of late, the idea that the end of Ghibli films means the end of Ghibli is also incorrect.

So, yeah. If you’re a journalist, website owner or blogger, let this be a lesson to you that you’ll look very silly if you don’t do the right thing and research a report before reporting on it.