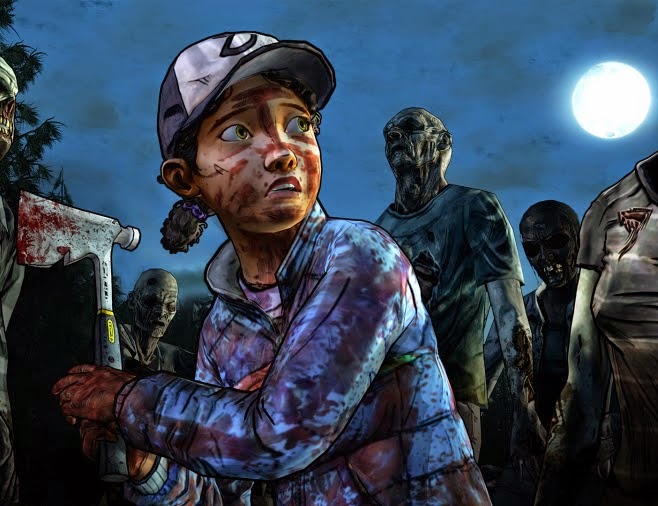 Telltale Games have a habit of creating penultimate episodes to their adventure games that leave me underwhelmed, but put me in a position where I’m excited for the final chapter.

Things pick up right where they left off from the previous episode, with Clementine and her party of survivors from the zombie apocalypse literally in the thick of things. They are in a situation where they need cool heads in order to escape the zombie horde, but there’s always the potential that someone in the group will panic and not only risk their safety, but the well-being of those around them.

It’s a good start, but one of the problems I had with this episode is how unsurprising it was. A lot of what makes The Walking Dead stand out as a work of drama is that there is never a time where the world’s inhabitants are safe. By that I mean that The Walking Dead is exciting for the same reason that the Game of Thrones fiction is exciting; you’re never quite sure if the character that you’ve spend all the time and energy in investing in will be dead shortly. 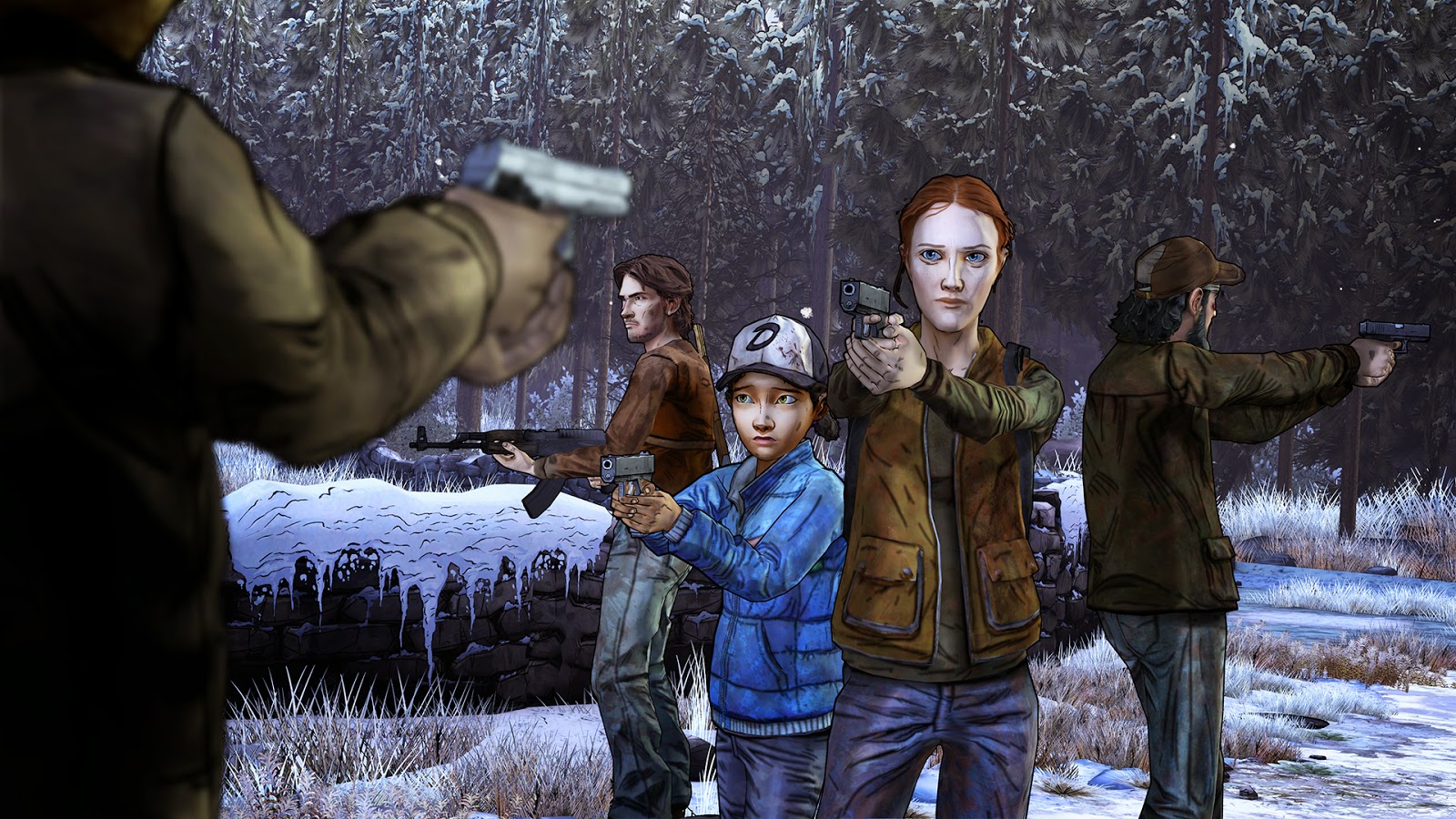 So I shouldn’t have been able to anticipate the characters that would die in this episode, but I did. And because it was predictable, their demise did nothing to shock me. Another character left the group with nary a word – but again it felt the character’s MO to that point and did not surprise me either. There has also been a storyline involving a pregnant character that came to a head this episode, and while I will not say exactly what happened at the end of this episode, my son was watching me play it and I called the situation about five minutes before it happened.

This leaves me wondering if I am simply picking up on cues more effectively now in these games, or if perhaps the story writing is starting to lose its creative steam. Episode 5 will have every chance to disprove both of those theories and leave me certain on whether there should be a third season, and as I do love this series I am hoping it will blow me away.

Amid the Ruins did do a nice job in setting up a finale. It had one moment in particular where I needed to make a critical decision for Clementine which left me very torn. I know it would be important, and so I put a great deal of thought into it. These are the moments that Telltale still gets right, even considering this is one of its lesser offerings and has me anxiously looking forward to the final episode when it comes out.