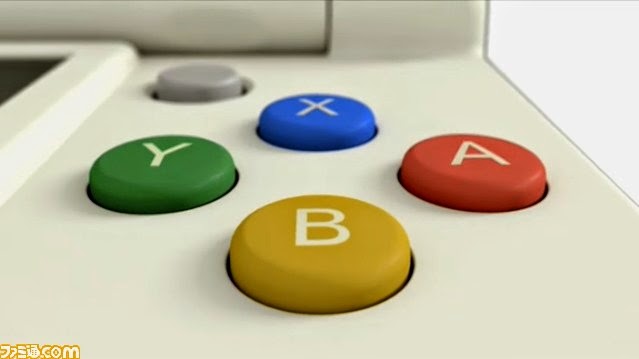 Well, this came out of nowhere. Nintendo has announced a hardware revision to its 3DS and 3DS LL models, with the new devices having more power, a better screen, and more buttons.

The New Nintendo 3DS (and the New Nintendo 3DS LL) won’t win any awards for its name, but we’re being promised a faster operating system, ZL and ZR shoulder buttons, and most critically, a second slider pad on the right hand side of the console. That being said, it’s tiny, so who knows how comfortable it’ll be (screenshot above). The screen’s “sweet spot” for 3D viewing has also been enhanced, meaning that you’ll have a more reliable 3D image, even when using the gyroscope functions and the like.

These new consoles will also be compatible with Nintendo’s take on Skylanders and Disney Infinity, Amiibo, which means that the consoles will have NFC chips built into them. 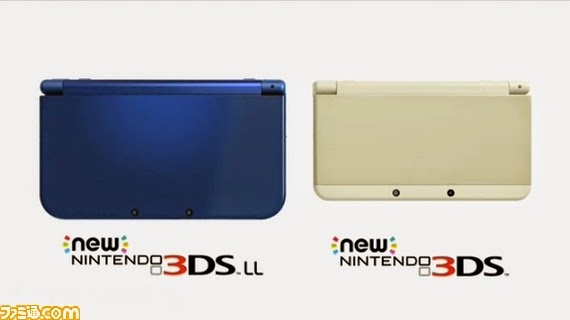 Also demonstrating that Nintendo is finally waking up to the world of Cloud and wireless functionality, it will also be possible to sync data directly to your PC. We’re not entirely sure what that means in full right now, but even as a backup for game saves, it’s a neat bonus feature.

The consoles will cost approximately $170 or $195 respectively in Australia, assuming there’s no “Australia tax” and the price is a direct currency conversion. There’s also no confirmation that they will be released outside of Japan but… well, that’s a guarantee, surely.

So… who’s going to buy one?

The big games of September: Wow are you going to be busy