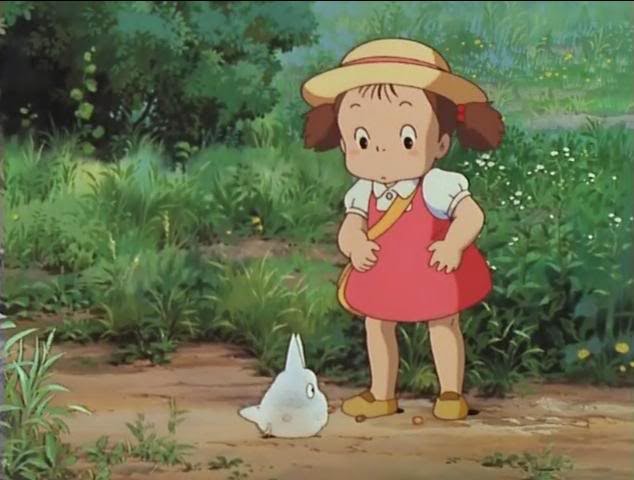 For so many years now Studio Ghibli has delighting audiences. With Hayao Miyazaki now retired, Madman Entertainment, in collaboration with various independent cinemas around Australia has collaborated for a veritable festival of the genius of Miyazaki and Isao Takahata.

The Tale of Studio Ghibli promises to be a special cinematic event. We’re talking four feature films – two true classics (My Neighbour Totoro and Grave of the Fireflies) joined with two modern masterpieces (The Tale of the Princess Kaguya and The Wind Rises).

These films are joined by two feature-length documentaries – The Kingdom of Dreams and Madness and Isao Takahata and his Tale of the Princess Kaguya.

That’s a pretty spectacular lineup, right? Well, make sure you add it to the diary, because this once-in-a-lifetime kind of event is only on for a very limited run in each of Australia’s major cities (dates below).

I’ll see you all there!

Last chance! Get your name in for a chance to win TWO NISA games