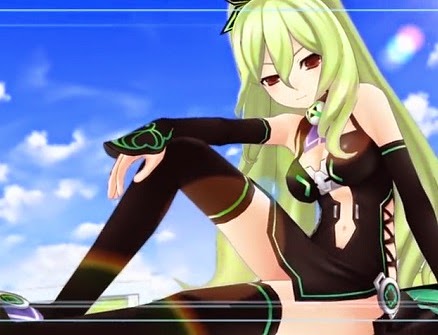 This game’s getting the deluxe treatment – it’s being released as a physical and digital title across the world in early 2015. As with the PlayStation 3 original release of this game, it stars the younger sisters of the cast of the first Hyperdimension Neptunia: Nepgear, Uni, Rom and Ram, as well as some other familiar faces.

To celebrate the news, Idea Factory International has released a trailer of the new game. The PlayStation Vita continues to prove itself to be a must-have for JRPG fans.

Last chance! Get your name in for a chance to win TWO NISA games