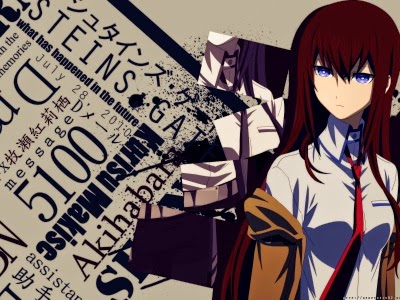 If you follow physical anime releases, FUNimation is providing ample reason to rejoice right now thanks to an announcement of about a dozen recent acquisitions.

While FUNimation did have the rights to a few of these for the purpose of streaming, it will now be able to release home videos of them (most of which are slated for 2015). Even still, plenty of these are wholly new to the company’s lineup and we can expect to see a good deal of anime in the coming year or so.

Take a gander at the list below for yourself.

In the case of The Melancholy of Haruhi Suzumiya and Lucky Star, various miscellaneous material (OVAs, ONAs, etc.) falls under the deal. Haruhi’s official parody, Nyorōn Churuya-san, stands out amongst them.

While KyoAni’s The Melancholy of Haruhi Suzumiya is guaranteed to steal the spotlight, FUNimation has secured a quite a few other gems within this batch of films and TV series. If nothing else, there’s a reasonable level of diversity present in this selection.

What does the Good Game Top 100 tell us about Australian gamers?