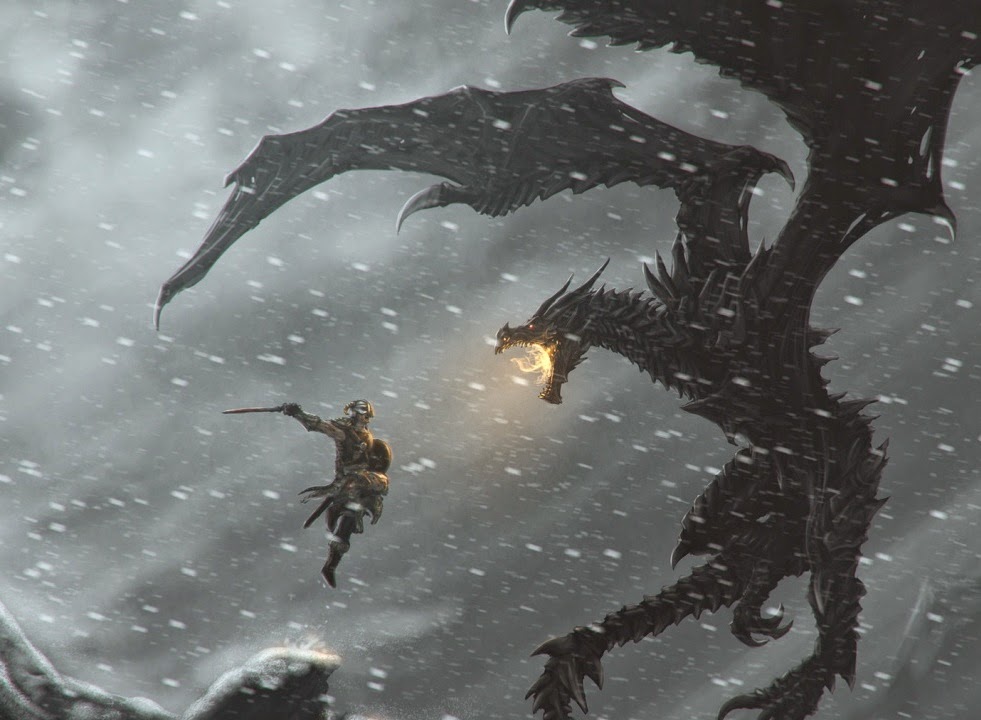 This week Good Game unveiled its 100 greatest games of all time, as voted by its viewers. For those that don’t know (such as most non-Australians, I suspect), Good Game is a popular TV show about gaming in Australia, and it attracts a broad audience, so it’s safe to say that this poll would have attracted many (many) thousands of votes.

And therefore it’s likely to be a reasonable indication of the mindset of Australian gamers. With a specific caveat: It’s likely that the demographic that actually voted on the poll would be skewed towards the younger crowd, since Good Game itself is targeting a largely teenage audience. I can’t imagine too many folks over the age of 30 or so watch Good Game, even if they’re a dedicated gamer, and so this is likely to skew results. I certainly would take this poll as some kind of statistically reliable demographic data.

With that said, the votes certainly represent the most committed of Australian game players (those that would watch a gaming-focused TV show and then pop online to vote on their favourite games) and so let’s have a look at the list and see what it tells us about them:

And now, the analysis!

There are only a handful of games in the list that are identifiably “retro.” By this I mean games from before the 3D era of the PlayStation One and Nintendo 64, which were made when pixels and sprites were not a stylistic choice but a development necessity. Games like Pokemon Blue/ Red/ Yellow, Super Mario Bros. Doom, and The Secret of Monkey Island. In fact, there aren’t that many games from a couple of console generations ago, either. By my count less that 30 per cent of the games on the list come from the N64 and PlayStation 1 era or earlier.

In their place we have games such as Watch_Dogs, FIFA 14, and multiple iterations of Mass Effect, Halo, Assassin’s Creed, and so on. There’s nothing wrong with those games, of course, it simply suggests that Australian gamers, when determining what games belong in a “best 100 of all time” list to vote for new, shiny games rather than games with cultural or historic value. Given that there’s a strong argument to make that the most important games should be considered the best games (and certainly this is how we approach things in film and literature), it’s difficult to look at this list and not want to challenge some of the games that are on it.

This isn’t necessarily surprising, considering the only other major game development region until very recently has been Japan (and 30 percent or so of the top 100 is an impressive feat for any one nation), but looking a bit deeper, of the modern games that found their way onto the list, almost all of them are western-developed. This confirms what almost all of us already knew: the Australian games market is almost entirely focused on a relatively narrow range of experiences – that which the big studios in the west produce. Which brings me to my next point…

3) Australian gamers are slaves to blockbusters

To find a game that isn’t at least arguably a blockbuster, you’re looking at 69, or Journey. A couple of others before it – The Walking Dead: Season 1 or Pokemon Red/ Blue – became blockbusters only after being released, but ended up becoming so popular that the developers probably never needed to work again by the end of the sales cycle. Journey’s the first game in that list that has remained relatively niche post-release.

Now this makes a load of sense. Top 100 lists as voted by the community are always popularity contests, and you’re not going to vote for a niche little game that you’ve never played. But, again, it does mean the list doesn’t work as an objective analysis of the most important games out there, as games work a little like film or literature at times – sometimes the most influential games are not the blockbusters.

… At least not when it comes to their favourite games. There are plenty of games on that list that have a legitimate claim to deserve analysis as works of art. At least eight of the top ten are games that will no doubt be the subject of academic analysis for many years into the future.

But looking at the list it’s explicitly clear that games didn’t wind up on it because they had academic or philosophical depth. The criteria to wind up on that list is clearly to “be a fun game,” which provides a fascinating contrast with other forms of media.

Compare to IMDB’s top film list, as voted by readers, for instance. Schindler’s List is at #7, One Flew Over The Cuckoo’s Nest is #15. City of God is #21, American History X #31, The Pianist #42. I highlight these films in particular because I don’t think anyone in their right mind would call them “entertaining.” They’re great films, but they’re challenging, emotional, deep or meaningful films. There is nothing entertaining about them whatsoever.

I don’t think we’re quite at the point where games can be lauded for the same reasons that Schindler’s List is. People play games like The Last of Us and Skyrim because they’re fun games. Games that are more about the message than the entertainment factor, such as Spec Ops: The Line, don’t show up on the list. Any artistic merit that the games on the list display is a bonus. In fact, I’d argue that there’s not a single game on that list that exists for the purpose of art first, entertainment second.

It’s clear that based on that list games have a way to go before they’re “grown up” and taken as seriously as the world takes film and literature. That’s not to say that any of the games on the list are not worthy, entertaining, exceptional games, but simply that we’re not at the point yet where gaming communities accept that a game can be worthwhile for reasons beyond being entertaining.