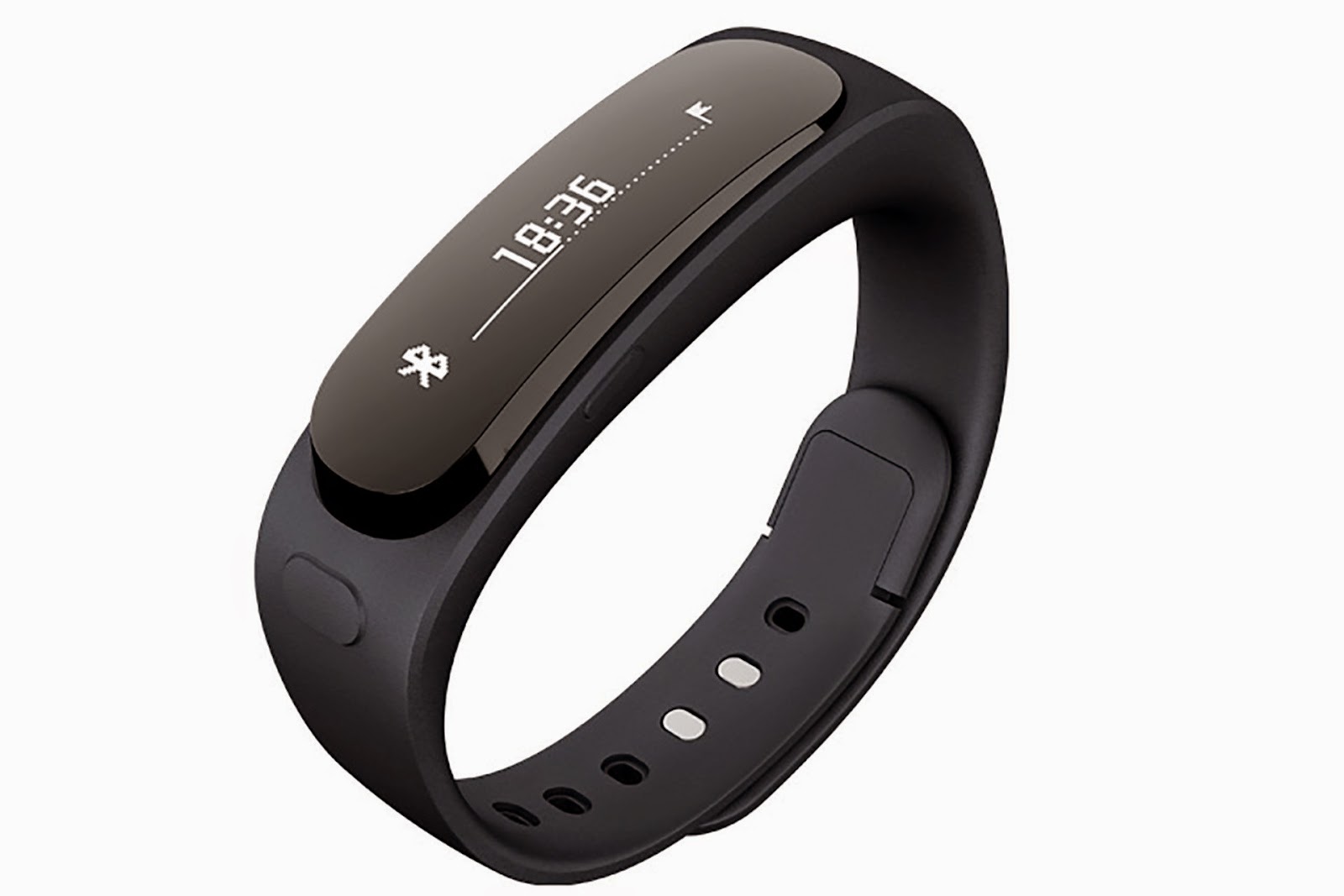 Are fitness bands mainstream yet, or are they still the kind of hipster toy that you see people wearing, but just know they have no idea how to use the thing? It’s a difficult question, because every single mobile hardware manufacturer seems to be producing them, but I look at my Facebook and Twitter and only see one or two people spamming my feed with their running routes…

But I digress. We’re here to talk about Huawei’s fitness band, the TalkBand B1, and hipster toy or not, we need to judge a its merits within an increasinly crowded market. So, how does it stack up?

The most immediately obvious thing that I need to mention is that, even though Huawei produces phones and other Android things and therefore has a vested interest in forcing people to buy Android phones, the TalkBand B1 loves Apples as much as I do and the gadget is perfectly compatible with my iPhone. Which is just as well because frankly I’m so “in” with Apple for my music, movies and apps that I’ll never be making the shift to Android, even if the best fitness band ever made is an exclusive bit of hardware. The iPhone TalkBand B1 app is a nice light download and instantly easy to use. I had the two synced and talking within moments and from that moment on they worked happily together almost without incident.

The app collects and stores data on sleeping habits, steps walked, calories burned and exercise time. Being brutally honest here; the data collected is a little shallow. While I am always curious to see my total step data and the break down of my deep sleep/ light sleep sessions, it’s hardly the kind of lifestyle data that I’ll be handing over to my doctor to give them an insight into what I’m doing wrong with myself. In other words, while the TalkBand B1 is a relatively low-cost health band, you do get what you’re paying for, and if you’re a serious fitness fanatic you might be disappointed with how little data the band collects on your daily movements. 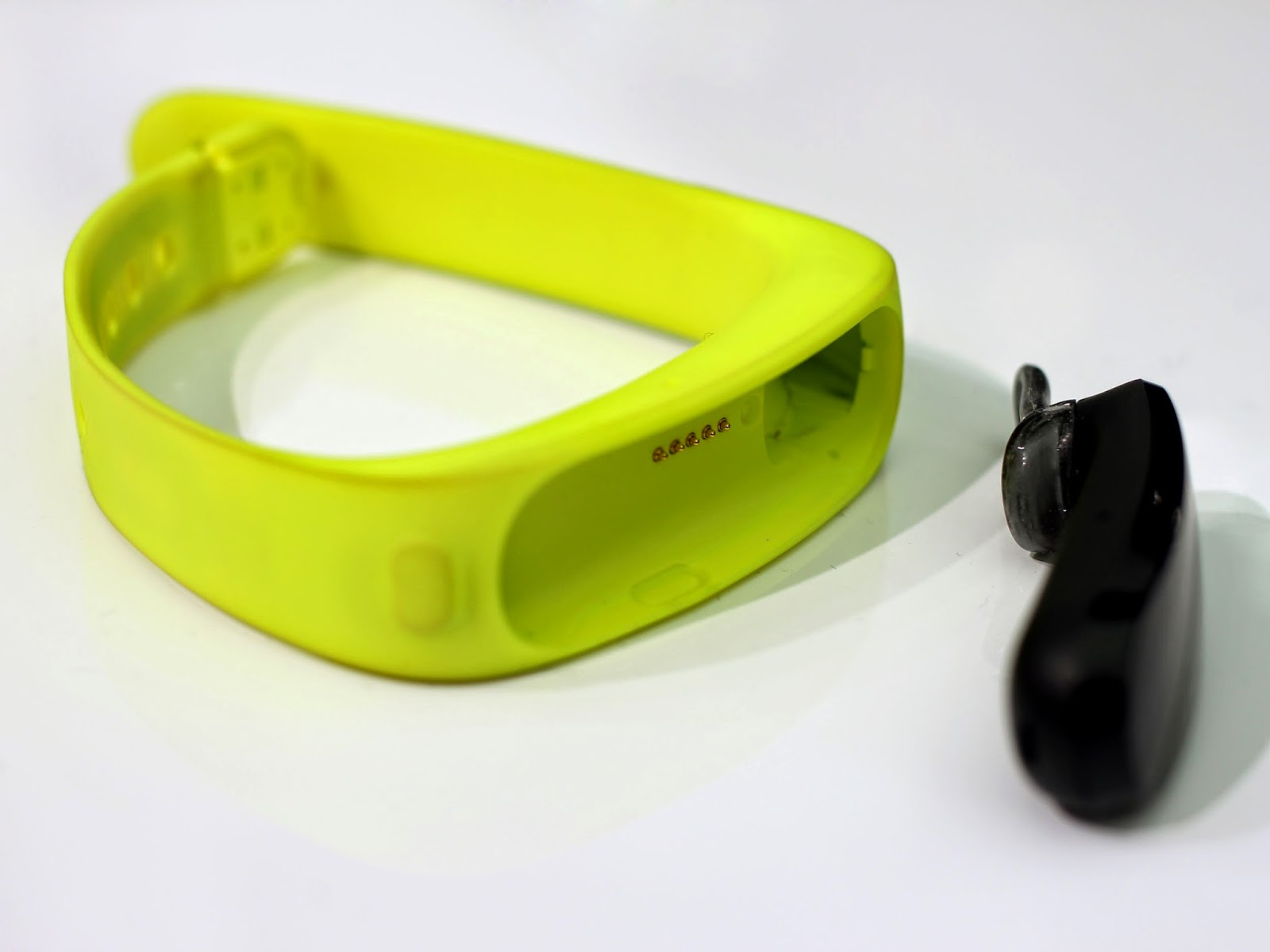 I should also mention that I’m certain that the TalkBand B1 is cutting corners and this limits the value that you can put on the data. For instance, if I take the band off (like I need to so I can have a shower), the device registers that as me “falling asleep” and starts to collect “sleep” data on me. Naturally as the band’s not moving at all when I’m not wearing it, it’s “deep sleep.” The one time I forgot to put the band back on until the next morning ruined my data for the day entirely. Although my doctor would have been impressed that I had 12 hours of consecutive deep sleep, I suspect.

As a health and lifestyle device my biggest issue with the TalkBand B1 is basic – it doesn’t register the heart rate, and therefore all of the data that it collects is clearly linked to its pedometer features. Taking it off messes with the data. The calories burned data is at most an approximation, based on what I assume is a combination of steps taken vs. time take to take them. And because there’s no GPS features in either the band or the app I don’t get to spam my friends with my running routes.

On the other hand, the band itself is comfortable, and has a couple of neat features that tap into the telecommunications expertise of Huawei. If my phone rings, for instance, the TalkBand B1 also vibrates and the little display tells me who is calling. For someone who never notices when his phone is going off, this is a nice feature. And it’s also possible to pop the TalkBand B1’s display out and use it as a Bluetooth headset when in the car and so on. There is a serious drawback to that, and I’ll get to it in a second, but the idea itself is great, and when being used as a headset the TalkBand B1’s voice quality is exceptional.

And then there’s a couple of neat vibration functions built into the band. It’s possible to set an alarm, but the band will wait for you to be in a period of “light sleep” (i.e. moving around a lot) to go off. It’ll wake you up close to the time when you wanted to wake up but at the optimum time to wake you up, in other words. It’ll only wake you up in a period of “deep sleep” at the latest possible moment to meet your alarm. I have no scientific evidence to show how good this feature is, but I did actually feel better after a couple of days being woken up when my body was already prepared to wake up, as opposed to being jarred away by a loud alarm from deep sleep. 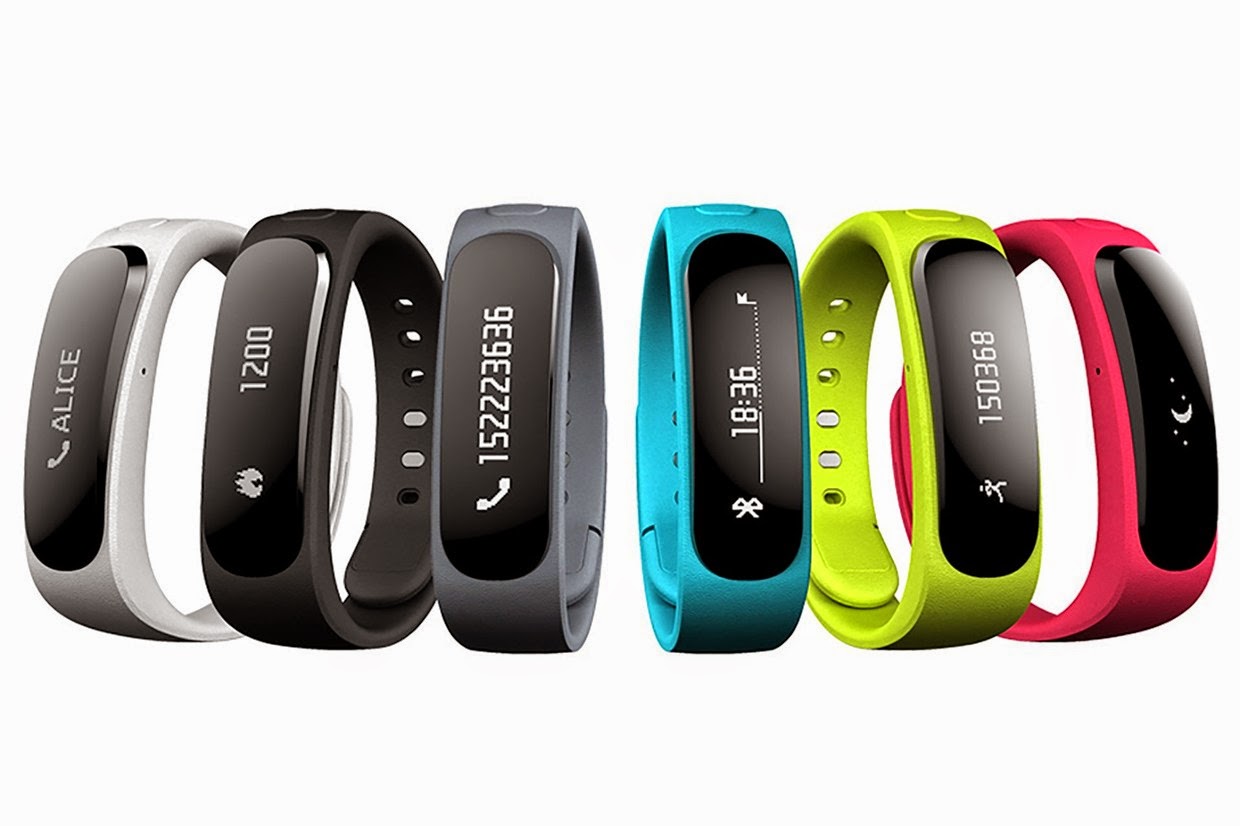 As a guy who has a pretty stationary job I also apprecited the regular reminders to get up and move around. The TalkBand B1 made it crystal clear that I’m too stationary for my own good, and so it achieves its most basic of functions as a fit band, I guess.

But remember how I mentioned that there was a major drawback to the ability to pop the display out and use it as a Bluetooth headset? Here’s the reason that I struggle to recommend the device without reservation – there’s a button on the top of the band that pops the display out to use as a headset.

The problem is that the button is very, very easy to bump. On the second day that I was testing the TalkBand B1 I went outside for a walk and to do some shopping. An hour after I got home I realised to my great panic that the display was gone from the band. After searching around the house for a few hours I started to retrace my steps. LUCKILY, the display was lying in a gutter near my home and not on the road itself or somewhere in a supermarket on the other end of town. I have no idea how I managed to accidently press the button, but it is very easy to accidently bump. And so while I’m sure it will only be a small percentage of people that are unlucky enough to repeat what happened to me, I am absolutely certain that some people are going to spend the $100 or whatever on the band only to lose its main component a couple of days or week later.

Having a detachable earpiece on a fitness band is a genuinely good idea, but it scares me as a hardware reviewer. On the one hand I like the functions that it adds to the usual data-collection of a fit band. On the other hand I don’t want my readers getting angry at me because they’ve purchased something that, through its design, has effectively become a waste of money after a small accident that can happen easily in everyday life.

So let’s conclude this review like this: for its price, the TalkBand B1 is good value without being best-in-class. And while it’s good value with a couple of unique feature that make it different from other fitness bands, I am warning you to keep your eyes on that display so that, if you accidently pop it out, you can quickly retrace your steps and find it before a car rolls over it.

The first day of my Sims 4 life