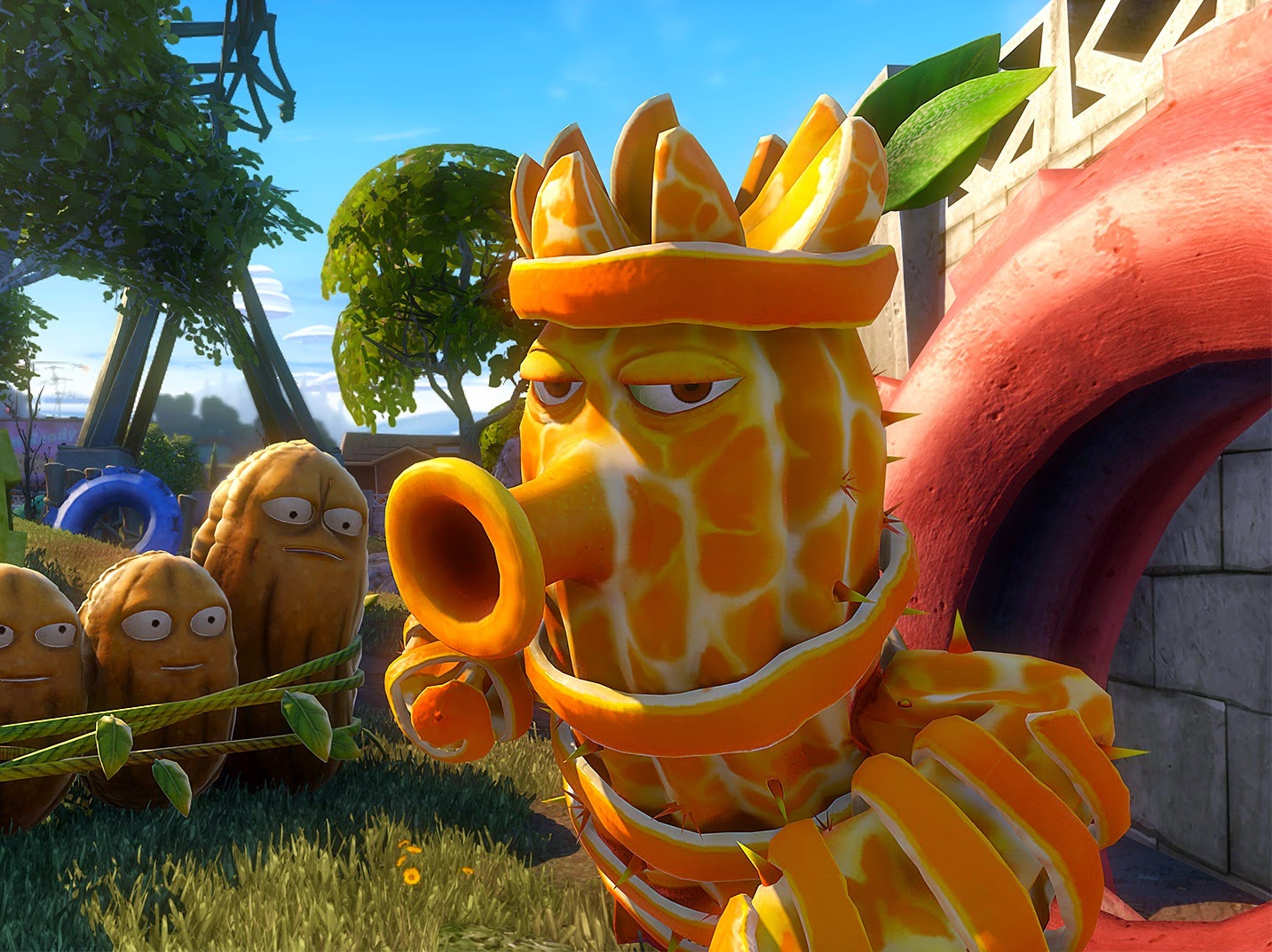 Sometimes things that just do not seem like they should mix together, wind up working out beautifully. PopCap Games has knack for this very thing, especially when one considers the success of its hit Plants vs Zombies line defence series.

When PopCap announced that it would be bringing its colourfully charming undead versus foliage action to a third person shooter, I believe quite a few people (including myself) were skeptical on how that would turn out. The result was, in fact, great. And now it’s on PlayStation consoles.

So many shooters rely on gritty realism as their selling point. So seeing bright and happy 3D plants and zombies running around brightly coloured environments that look like they were ripped from a children’s television show is the polar opposite approach to this, and it works beautifully.

I’ve been playing this game for a while now, ever since I nabbed it on the Xbox One. Over this time my favourite side to Garden Warfare has been how creative the classes are. There’s a lot of variety on offer in this game, and the all fell unique and equally useful. As with all shooters I’m a fan of the sniper class, but very unusually for me, another favourite of mine was the heavy/ melee class. These guys have almost no viable ranged attacks, but if you manage to slide behind or under an opponent just right, it’s an easy K.O. Such is the strength of Garden Warfare that I managed to enjoy both classes equally. 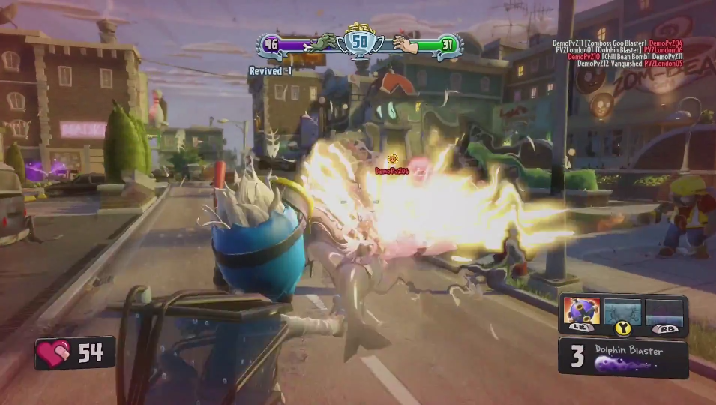 Each class has a variety of special abilities and attack styles, and it is all complimented by a handful of different modes. Some are as simple as first time to fifty kills, while others serve as territorial team skirmishes. The PlayStation 4 version of this game comes with all of the previous DLC content that has been released previously on other platforms, in many ways ‘saving the best for last’, so to speak.

Still, that is not to say that Garden Warfare is perfect. There are microtransactions for purchasing ‘packs’ to unlock characters and stickers. This wasn’t in the initial release of the game on Xbox. It was added in later, and it might annoy some people who disliked the way Plants vs Zombies 2 was handled. Beyond that, the number of completely unique game modes is somewhat limited. Additionally, the lack of any single player modes could be a downer for some players. Gripes aside, if you are looking for a colourful, fun and humorous shooter, Plants vs Zombies: Garden Warfare should fit the bill nicely.