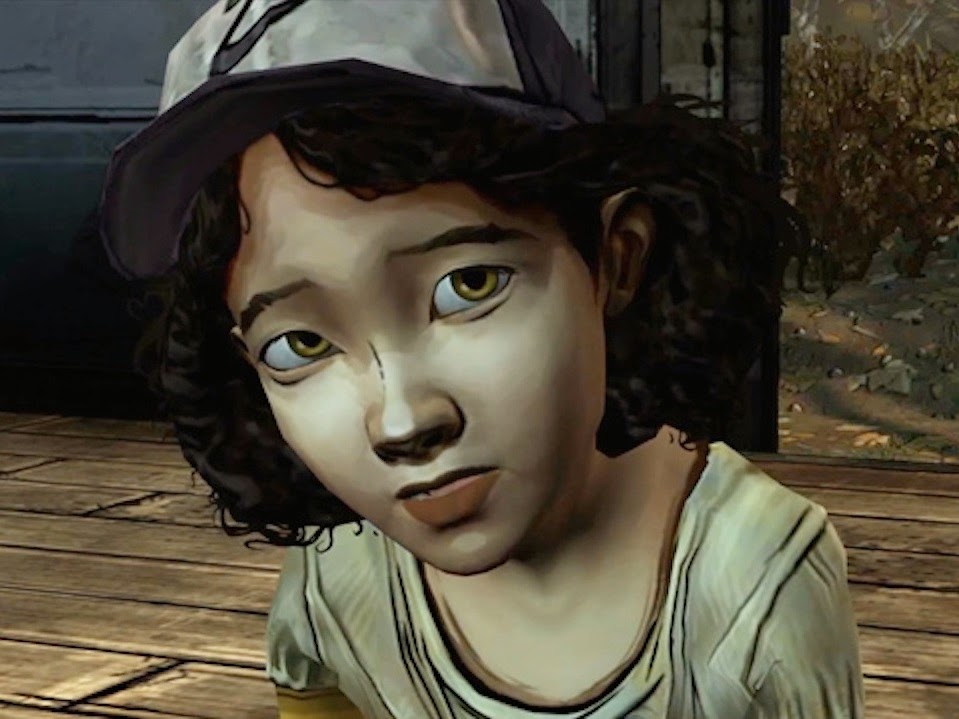 Zen Studios knows its way around pinball tables, and having recently released the Guardians of the Galaxy table, another big name table has come out in The Walking Dead.

There are several things I try to take into consideration when looking at these digital pinball tables. Much of it is the presentation. Anyone who has spent time playing pinball in the arcade knows that the sights and sounds of the tables is an awesome draw when done well, and the same is true in digital format. Then I look at the table’s layout and ask myself if it is challenging, and, of course, fun?

Thematically The Walking Dead is about as far from Guardians of the Galaxy as Zen Studios could have picked for for two consecutive table releases. Where the Guardians of the Galaxy is all about fast, sci-fi action and lots of campy humour, The Walking Dead is less immediately suited to pinball, as a series about survival and overcoming not only the zombie monsters, but the monsters in men as well.

This table is based on the award winning stories by Telltale Games. As such, it was great to hear lines reused from the original game brought back for use here. Seeing locations from the game such as the bell tower and dairy farm while hearing lines from the original voice actors was immediately engaging, as a fan of the franchise. And, that dialogue does not feel nearly as repetitive here as in Zen tables of the past. Continuing the sense of authenticity, the tables are even built on the concept of tough player choices such as who will live and die. 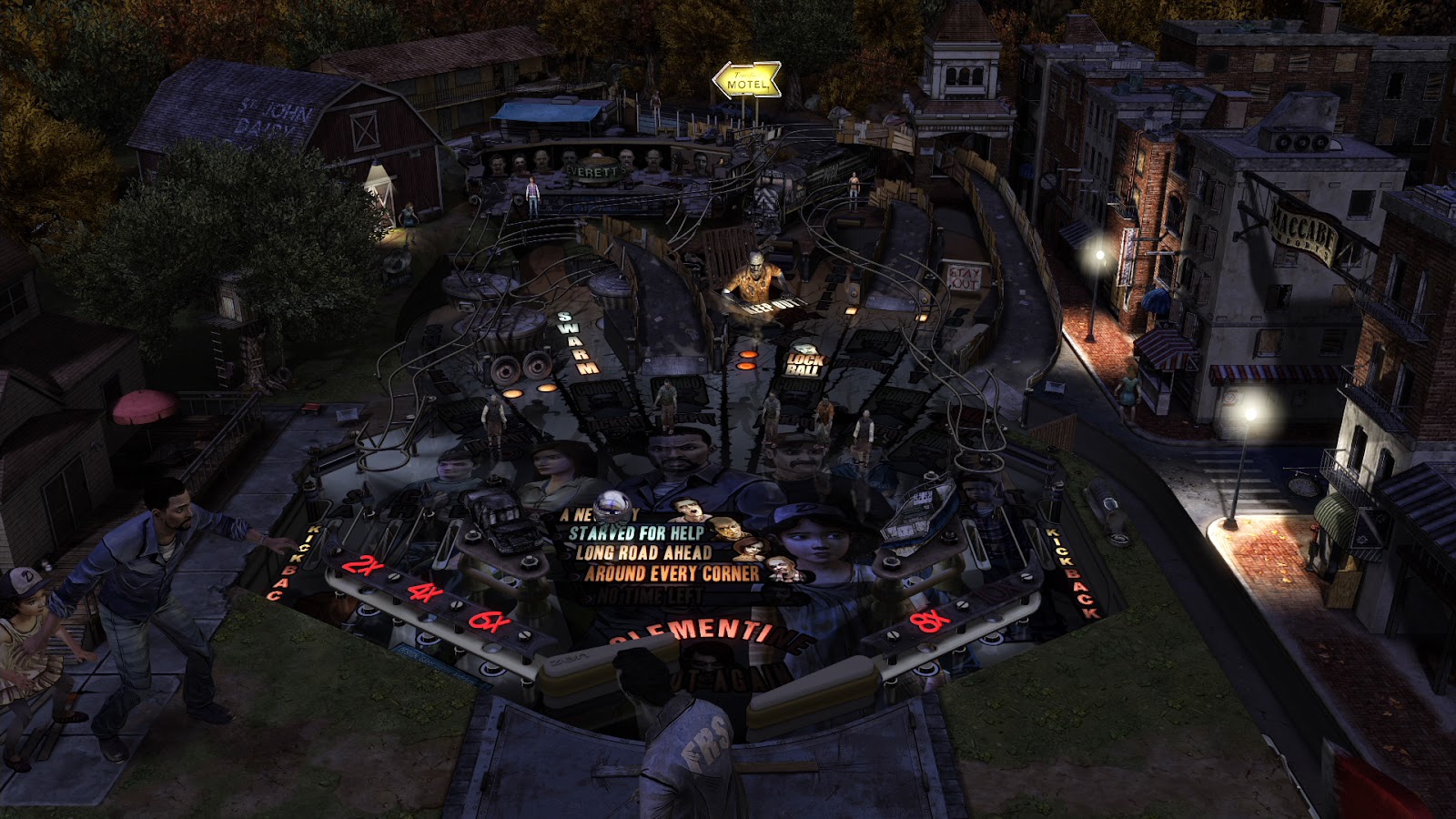 At first glance, the table looks somewhat cramped. My favourite tables in the series tend to be the slightly longer ones, with greater verticality to their appearance. Here there are a lot of ramps that loop up and back down and around again and a nifty bonus area to the upper left near the motel that do prevent this from feeling as claustrophobic as some of Zen Studios’ earlier offerings. This helps, but I would still have liked just a bit more vertical ‘leg room.’

One particularly nice effect is when the table goes to ‘night’. It is still easy to see what is happening during these segments due to the illuminated nature of the table, and Zen Studios has used this effect in other tables in the past (the Marvel Blade table comes to mind) so it was good to see a similar effect split the gameplay into distinct segments while staying true to the theme.

The audio and visual presentation are awesome and The Walking Dead seasons 1 and 2 are favourite narratives of mine, so immediately this table appealed to me. Smart table design makes this table a good deal of fun, if perhaps just a shade more cramped than I would have liked.