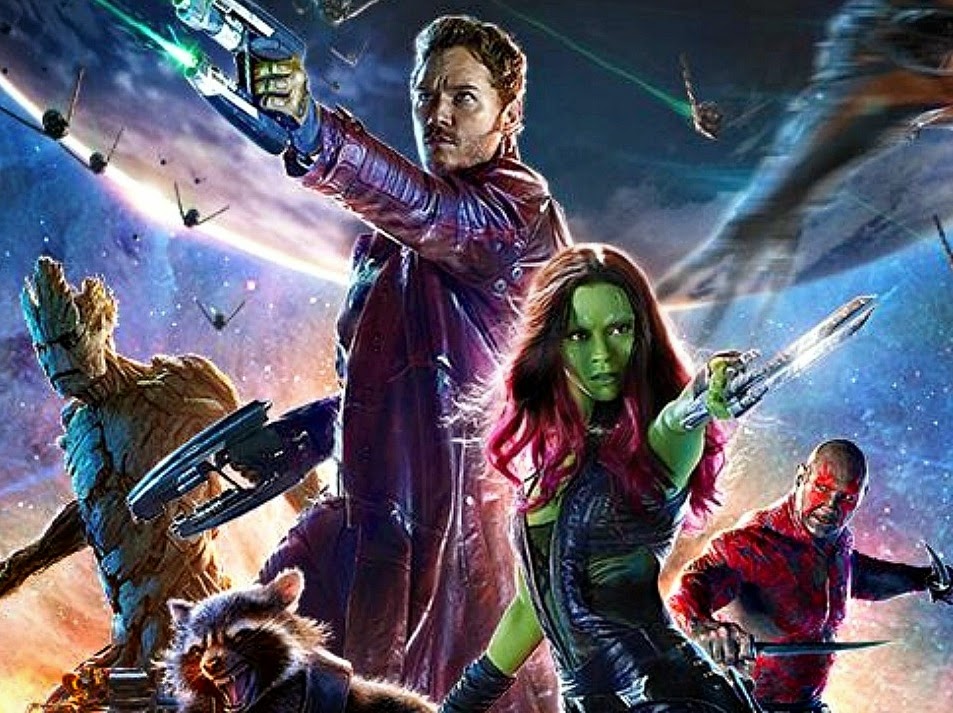 I really, really enjoyed the recent Guardians of the Galaxy film, and pinball is a hit here at Digitally Downloaded. So, logically, this table should be an absolute hit with me, right? Things get off to a good start, but there are a few hiccups along the way as well that are worth noting. The end result is a solid if unspectacular showing in the Guardians of the Galaxy table.

Over the last few years, the Marvel tables have been among my favourite Zen Studios pinball tables that I have had the pleasure of playing. However, with so many of them released, some of the entries were bound to be stronger than others. Guardians of the Galaxy does not rank among the best or worst of those offers.

Things begin in amazingly frantic fashion, as balls fly all over the place to symbolise the escape from the prison. This was entirely unexpected but absolutely awesome. Multiball is one of my favourite events when they occur in a Zen Studios-designed table, but they can be difficult to trigger – so getting one right out of the gates really sets an entertainingly frantic tone.

Once the ‘escape’ has concluded, we are back to a more traditional game of pinball. The table is of a nice average size. Zen Studios has made some extremely long and short tables, and neither one appeals to me as much as these more medium-length ones. The table design is solid, with plenty to do and lots of the expected ramps and trick shots. The Guardians of the Galaxy theme is constantly at work, both with the visuals and the voice acting. The former is excellent, with a slick, polished style that is complemented with small touches such as the visual representations of the characters as pinballs (something Zen Studios did with its Avengers table in the past). A nice example of where this shows up is in a quest for Rocket Raccoon and Groot gets unlocked, creating a two ball scenario with each character represented.

The audio does not fare quite as well. The music is an excellent fit, but the voice acting is not particularly charming to start with, and given the comical nature of the movie itself, that is a shame. Making matters worse, a lot of the audio dialogue is lengthy and often repeated, creating a lackluster auditory experience for the frentic pinball action. Some of the comments are still amusing, but given the excellent use of the sound in the Star Wars tables by and large, Guardians of the Galaxy compares less favourably.

All in all, if you are someone who collects each and every table Zen Studios puts out (as I do), then this offering will probably fall in the middle of the pack on the leaderboard. Granted, the worst of Zen Studios pinball tables is better than almost anything similar pinball games have managed, but there are better offerings for Pinball FX 2 than Guardians of the Galaxy as well.