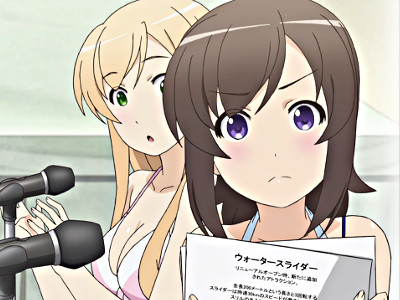 Growing up, we’ve all wanted something that our parents just wouldn’t give us, rolling out some variation of the old “you can buy it yourself when you get a job“ line. Nanako Usami just wanted a new swimsuit, but wound up becoming an idol for her troubles. Locodol (Futsuu no Joshikousei ga LocoDol Yatte Mita) chronicles Usami’s subsequent struggle to make it as a performer. That alone wouldn’t make the show compelling, though; the hook is just how unfit she is for the job.
After being roped into a contract by her uncle, Usami has no choice but to adapt to such fear-inducing activities as live performances and public speaking on the fly. It doesn’t help matters that her uncle is relying on her efforts to revive the town’s dwindling economy. Her only real hope is to work alongside the friendly and mature Yukari Kohinata, but even Kohinata has her share of quirks that impede her confidence. Nonetheless, the two quickly develop a rapport and support each other to the extent that they can enjoy their new lifestyle.
The scope of Usami’s endeavours helps to set the show apart from the standard idol fare, too. As locodols (local idols), Usami and Kohinata aren’t famous outside of their own miniscule township. Their producers are working with taxpayer dollars that can’t accommodate luxurious paychecks. Usami and Kohinata are essentially volunteers jumping face-first into unfamiliar scenery for little personal gain. 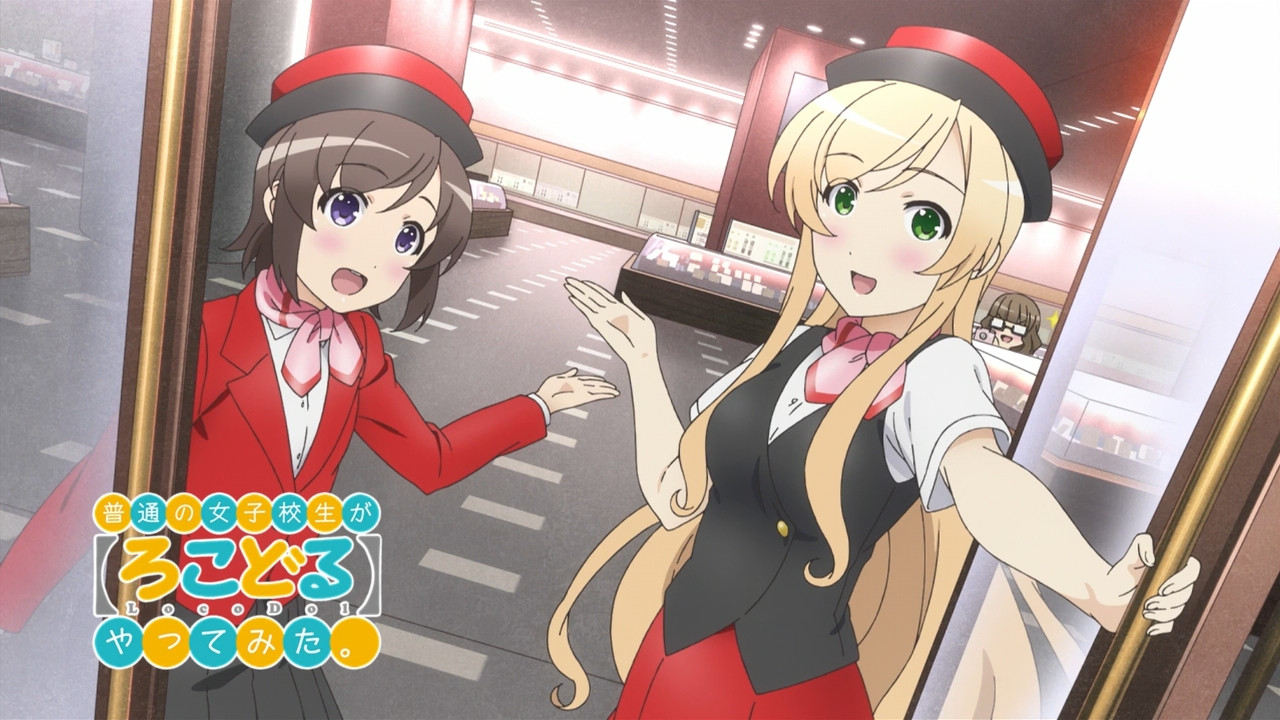 As Usami and Kohinata perform, it’s hard not to sympathise with the slight anxiety they display whilst trying to rile up the local crowd and flubbing their lines. As light-hearted and embellished as the show is, there’s a definite sense of legitimacy that rears its figurative head. When the duo busts out a song, it’s not some grandiose performance marked by expert camera angles, flawless choreography, and superb vocals. The camera work is vanilla, their voices are slightly off-key, and the microphone quality leaves something to be desired. Their main song is nothing more than the town’s local anthem.
As the duo isn’t even popular enough to warrant a name yet, they have to deal with uncooperative crowds. One scene has their tiny audience departing from an outside performance mid-song due to unexpected rain. Their solution? Awkwardly strip down into their swimsuits mid-song and just crank up the passion to compensate. They truly do feel like inexperienced idols trying their best and the performance part of the show is highly engaging as a result.
In case it isn’t clear, though, Locodol isn’t a show for everyone. I’ve already encountered some criticisms of this anime and, based on the amount of fanservice and incessant cracks about the bouncier bits of the female anatomy, I can at least see why it would be dismissed as a “moe-pandering comedy”. 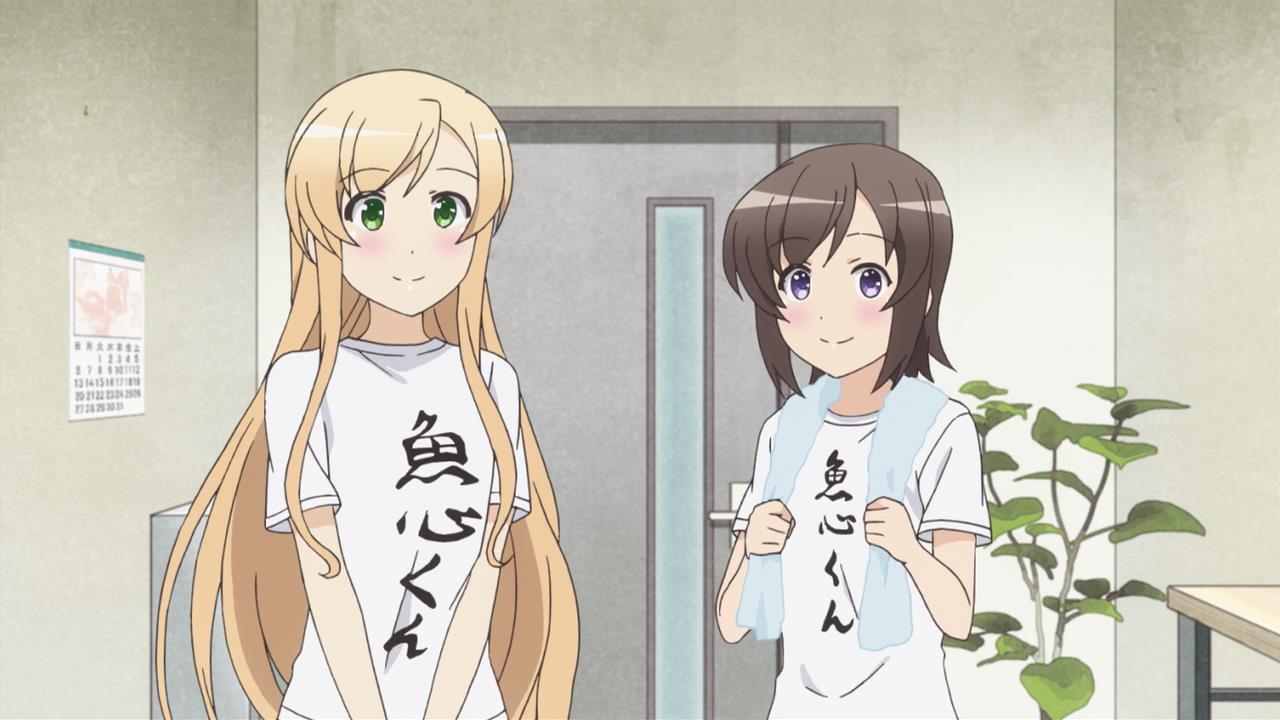 Now, I’m not about to call this the most intellectual show of 2014 either – it was never intended to be – but I do feel the show deserves more credit than being called a guilty pleasure. Watching how the pair adapts to unfamiliar situations is thoroughly captivating. There’s been some nice plot progression, too, despite the clear goal of putting the comedy at the forefront. Thankfully, each character is sufficiently charming and humorous enough to back that up.
Again, Locodol won’t appease most, but it’s brought many a smile to my face. Usami awkwardly fumbling through not-quite-superstardom each week provides the basis for character development and solid comedy. The emphasis on a small community means crowd interactions have greater implications than ever as well. If nothing else, Locodol is a breath of fresh air.

What does the Good Game Top 100 tell us about Australian gamers?