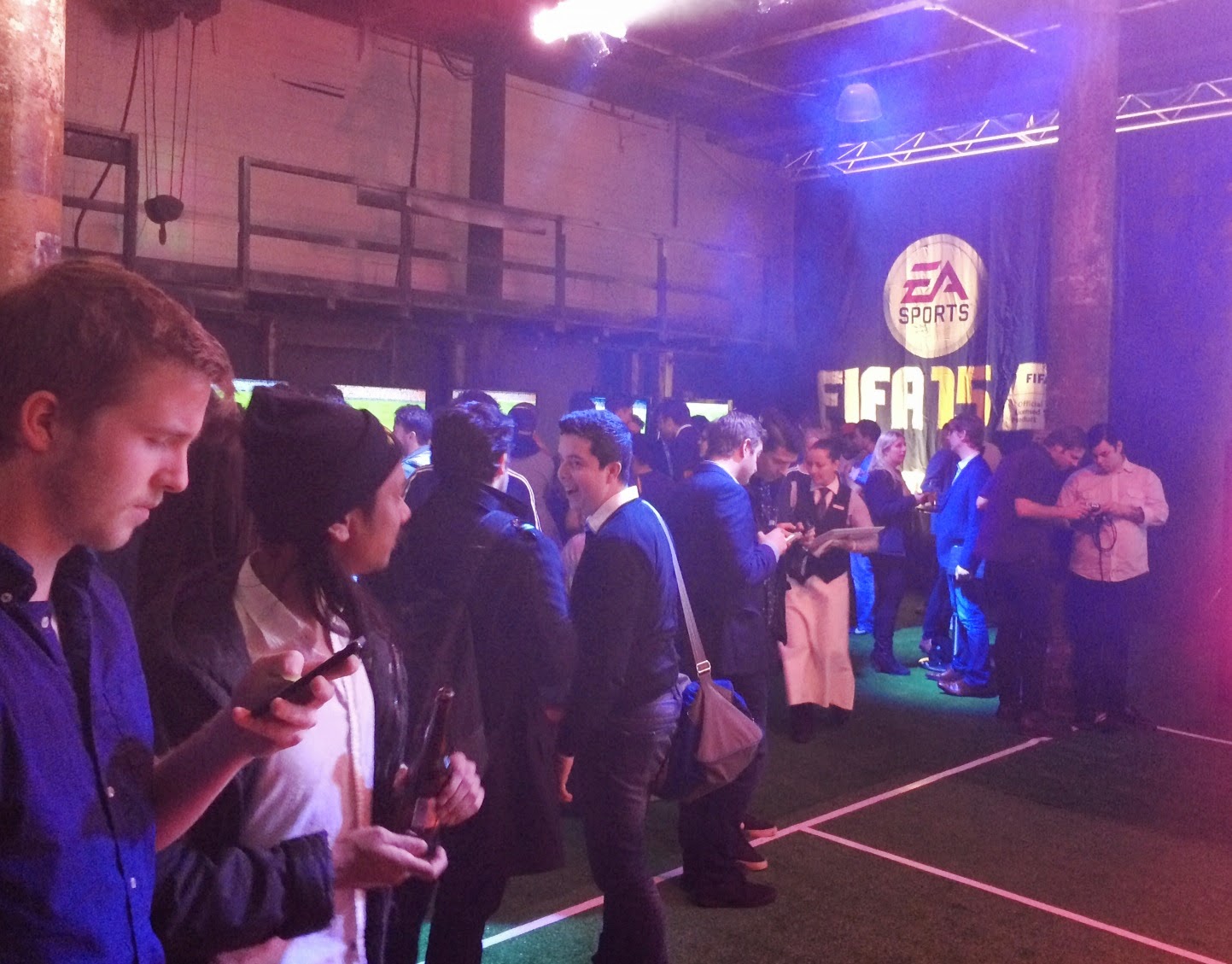 FIFA 15 is a big deal for EA. Coming in the year of a World Cup it’s an opportunity to capitalise in a greater level of global interest in the sport. And it’s going to be the first “true” next-gen soccer/ football game with an exclusive engine for the PS4, Xbox One and PC version.

And so EA partnered with Adidas to host a lavish party in Sydney to give dedicated fans a chance to play the game, months before its commercial release.

The photos you see here are from the event. To get a look at how the game itself looks in action, check out this trailer.

The crowds lining up to play were large indeed, but I got to play the game once, and watched a couple of other matches. A couple of things are evident from the start – the game’s visual engine improved in numerous important, subtle ways. Zoomed out characters and crowds don’t look substantially different from what we’ve seen in other recent FIFA games, but they move with far greater precision and grace. Zoomed in there is a greater level of detail in the character models too, and the crowds do look far better, lending the game a greater level of atmosphere, however superficial it might be. 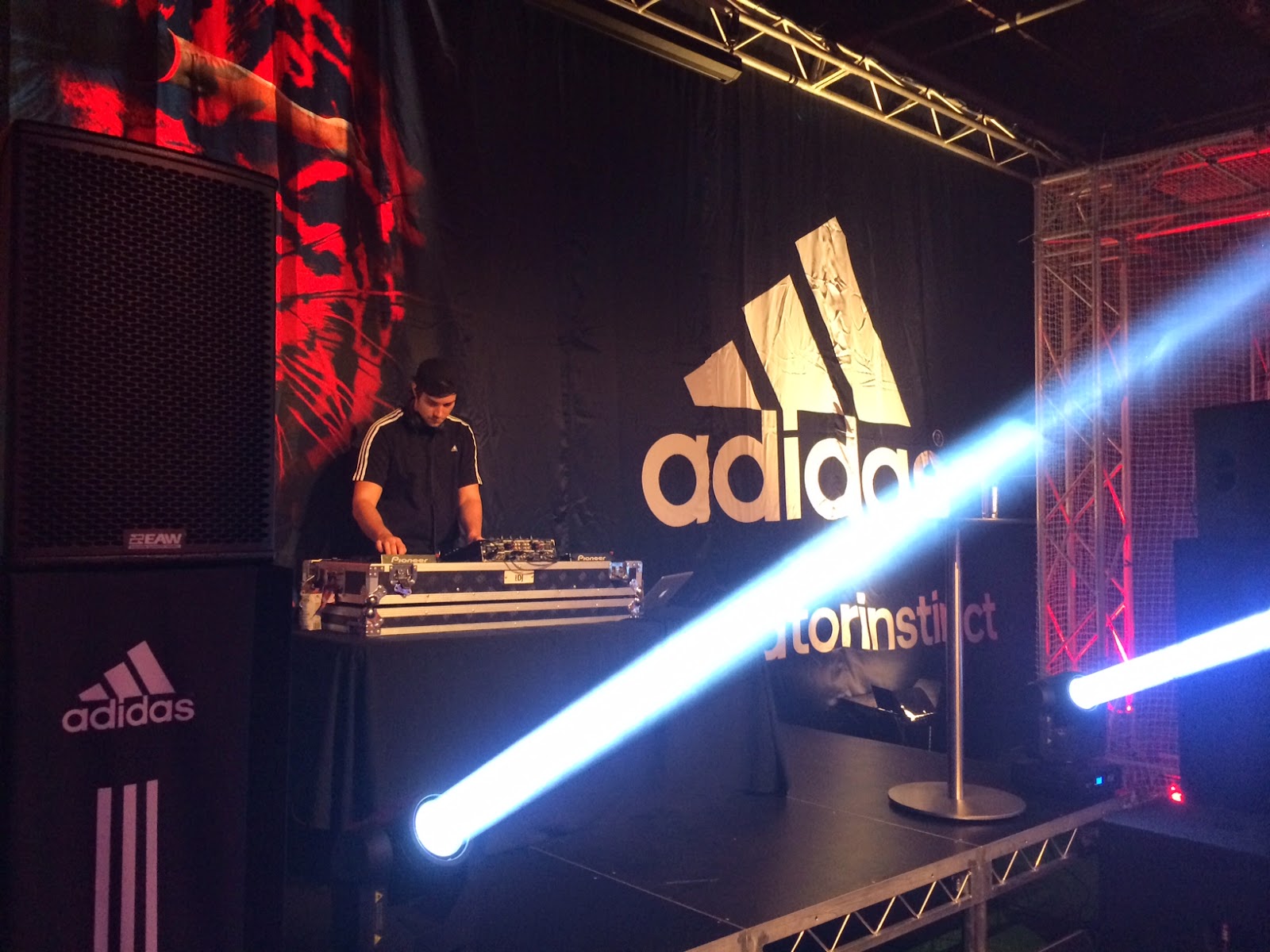 The core of any FIFA game is of course the actual gameplay. From playing a single match of FIFA 15 I couldn’t of course tell whether the game is a meaningful improvement over the previous edition. EA’s new engine seems to enable more precise movements and complex plays than before. A couple of players that I watched before I got my turn were obvious FIFA veterans and were pulling of passing games and trick moves that were more impressive than anything you see in the real game.

I’m not a FIFA veteran, meanwhile, so I struggled a bit on the way to losing 4-0 (which actually beat my prediction of going down 6-0…). I felt like the game lacks a little impact in its current form. Players and the ball float around the place like it’s being played on a low-gravity field on Mars or something. As a guy who likes to play a fast passing game it was also a little frustrating that the short passes tended to lose momentum far quicker than I had anticipated. It’s something I never quite got the hang of in that match, leading to many loses of possession. It’s likely to be only a slight issue in the longer term which I could easily get the hang of, but the real game of football has greater physicality and weight than what we’ve seen here. 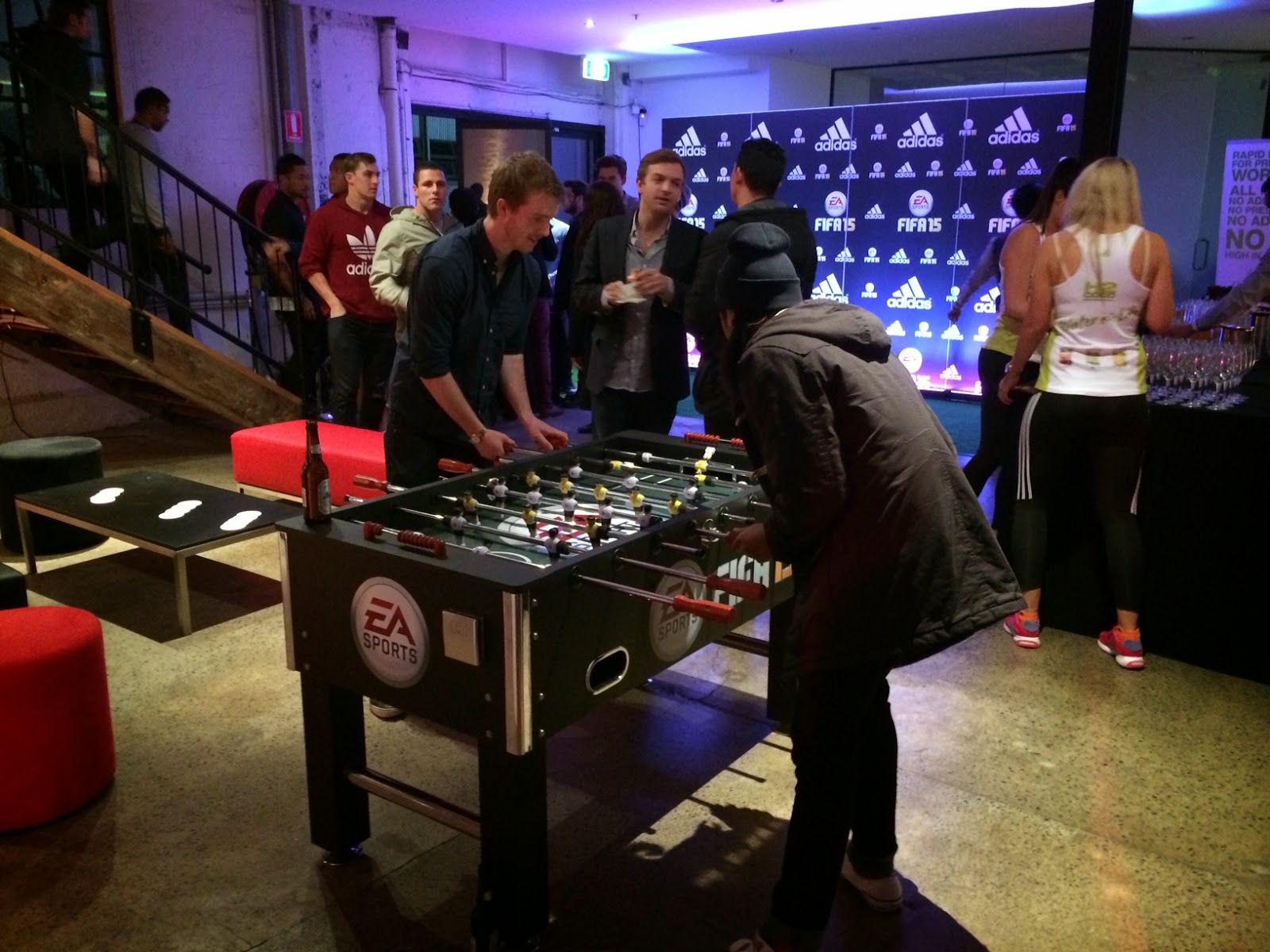 And of course the preview build didn’t have the wealth of game modes that have become part of the FIFA experience. EA has worked hard over the years to make its game as rich and entertaining with the off-pitch stuff as the on-pitch game. I’m very much looking forward to seeing how EA has enhanced these over the past year.

All that said, EA was careful to remind players that this is, in fact, a game that is still very much in development and so people should not cast any firm judgements about it yet. And in its unfinished state the game does have a dynamic, enjoyable AI and mechanics that seem custom designed to produce big breaks and exciting play making. 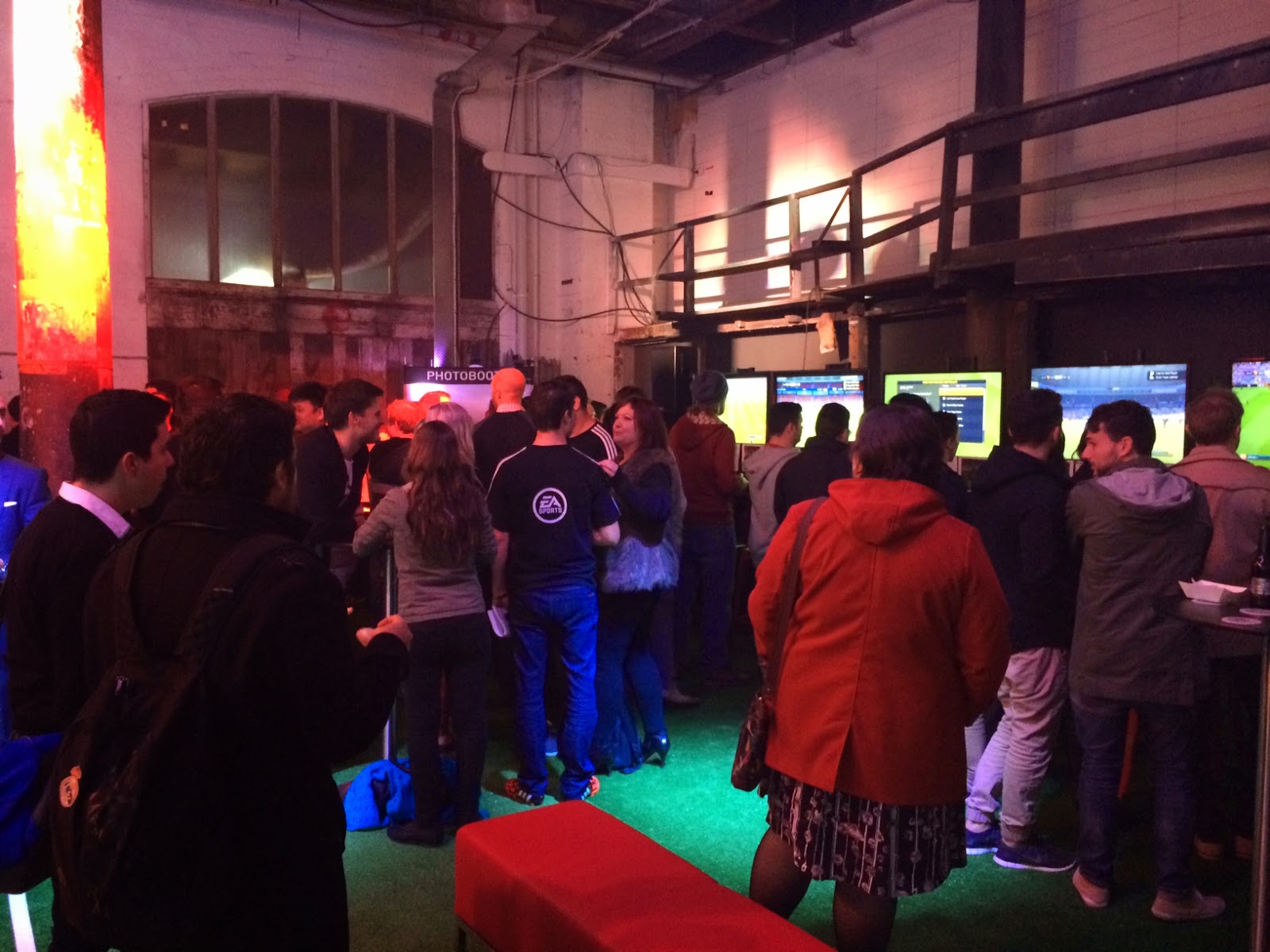 One of the important things to remember with the next generation when it comes to sports games, it’s not the graphical enhacements that will be important. It’s that developers will be able to use more advanced physics and AI routines to create even more intense and exciting approximations of the sport. I think it’s safe to assume that FIFA 15 will be a leader in these improvements.