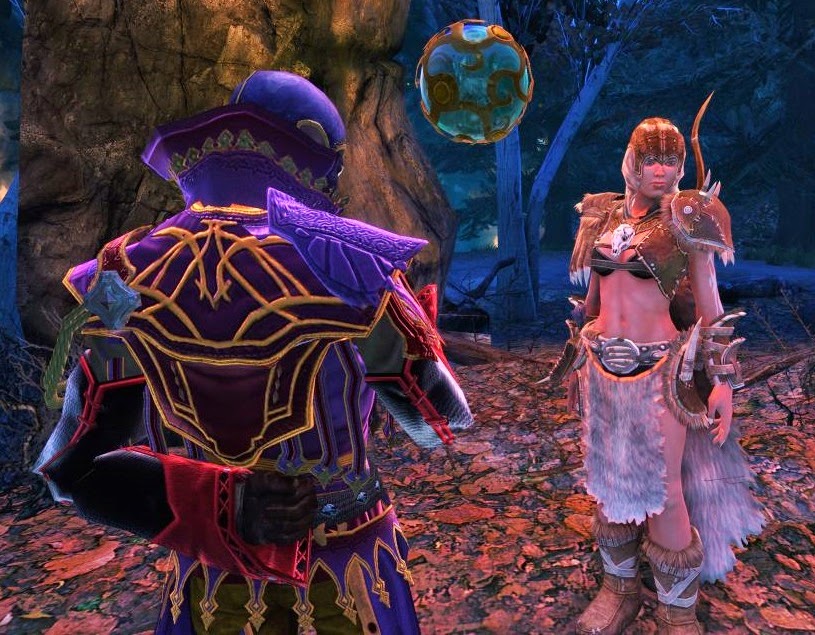 When it rains, it pours. Five years ago MMOs were at best a novelty on consoles. Now we’ve got the likes of the brilliant Final Fantasy XIV, and Perfect World is getting in on the action by bringing free-to-play MMO, Neverwinter, to the Xbox One, with more consoles potentially on the horizon.

One of the more respected recent attempts to bring the classic Dungeons & Dragons into videogame form, Neverwinter is set in one of the most popular fantasy worlds ever created – the Forgotten Realms, and has carved out a niche for itself among the World of Warcrafts and Final Fantasy XIVs of the world. Originally released in 2013, the game is still going strong, and is about to have its fourth expansion (or module) released on August 14.

According to the press release, players can expect the Xbox one version in the first half of 2015. “Neverwinter is our premier title to bring to console players,” Alan Chen, CEO of Perfect World Entertainment, said in a release. “Consoles are a perfect fit for action-oriented MMORPGs like Neverwinter, and we are thrilled to be one of the first publishers to bring premium free-to-play titles to leading next-gen platforms. Being able to bring Neverwinter to the Xbox One is a critical achievement for Perfect World. It is our first step taking our games beyond the PC market.”

I wouldn’t be surprised if the game also comes to the PlayStation 4 at some point.

Review: The Last of Us Remastered (Sony PlayStation 4)