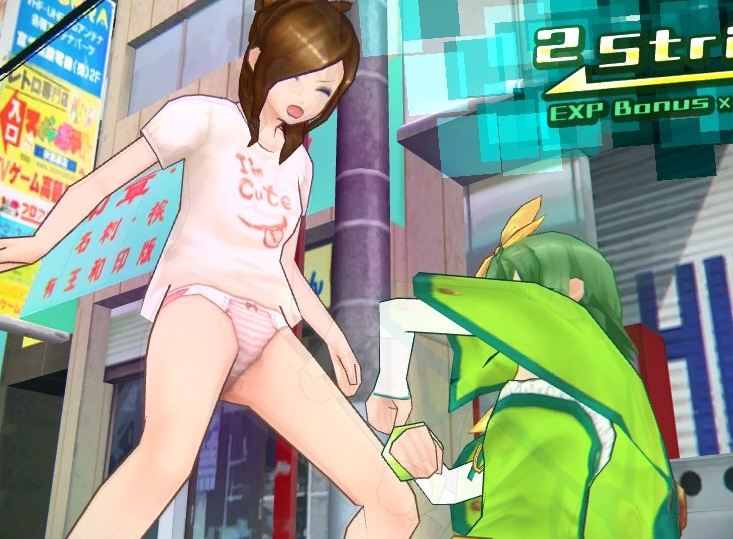 Akiba’s Trip might just be the oddest game you’ll play this year. After all, it’s about a guy that runs around the Mecca for otakus, Akihabara, and removes clothes from people. Forcefully.

I think in this instance it’s best to let the press release do the talking: “AKIBA’S TRIP: Undead & Undressed is an open-world action RPG in which players undertake numerous missions in a virtual recreation of Akihabara, Tokyo’s popular ”Electric Town” district. The player’s goal is to identify vampires called “Synthisters” with the help of an in-game smartphone app, then engage them in battle to strip their clothes off so their bodies are fully exposed to sunlight. Boasting a unique combat system in which everyday objects become weapons, multiple story routes, a varied cast of characters based on common anime and video game tropes and a narrative dripping with social satire and subtle nods to Japanese pop culture, AKIBA’S TRIP is a present-day supernatural adventure for the gamer in all of us.”

A social satire about otaku culture… I’m going to go out on a limb here and bet that just like franchises such as Hyperdimension Neptunia, the mainstream gaming press is going to slam this game for being “perverted,” when it’s actually a criticism of just that. But then that’s how the mainstream games press works – “critics” are too busy going gaga over killcams giving them even more explicit insights into how they’re murdering digital humans to understand how irony works. 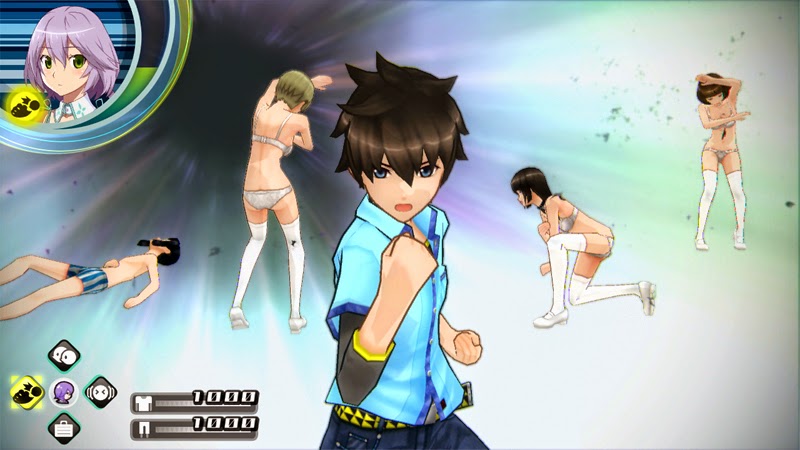 Ahem. Sarcasm and commentary on just how ill-equipped most critics are going to be to review this one, Akiba’s Trip looks like the delightful kind of oddball weirdness that makes me love games from Japan. Courtesy of NISA, we’re going to be able to play this one in Europe (and I assume, Australia), on October 10 on our PlayStation 3s and Vitas.