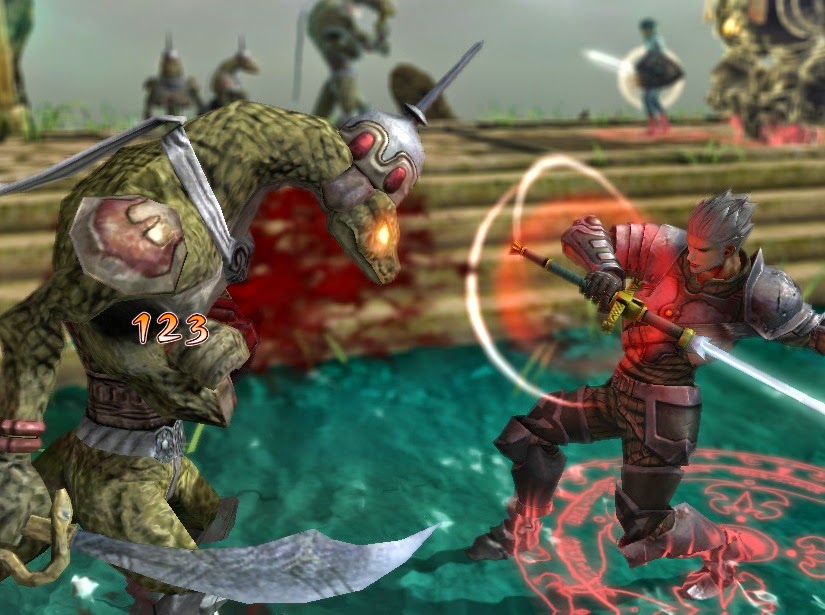 NAtURAL DOCtRINE (there should be a law against titles with horrible grammar) is an upcoming tactics RPG that we a really, really looking forward to. Not least because the game will be the first tactics RPG coming to a next-gen platform as it’s being released on PlayStation 3, 4 and Vita.

The game is also coming to us from Kadokawa Game Studio – part of the same company that brought us the excellent Demon Gaze earlier in the year. To be published by NISA, the game promises to be difficult, dark (yes, it’s a post apocalypse again) and deep, with an online multiplayer mode adding further reason to come back once you’ve pushed through the single player game.

The best news is that the game isn’t long away at all – it’s due for release both at retail and digitally on September 19. 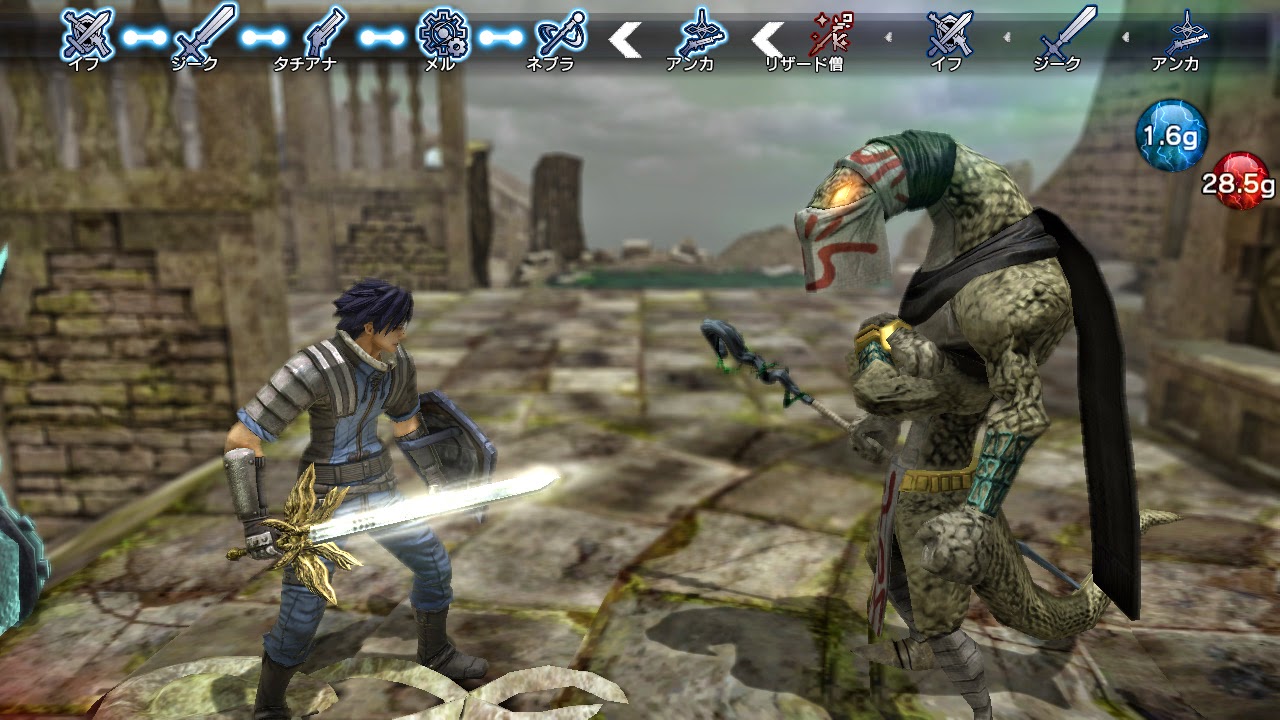 This game looks really, really good. It’s been a long wait following the last Fire Emblem for a new game of that style – I have faith that this game will be my new addiction when it’s released in a few months.