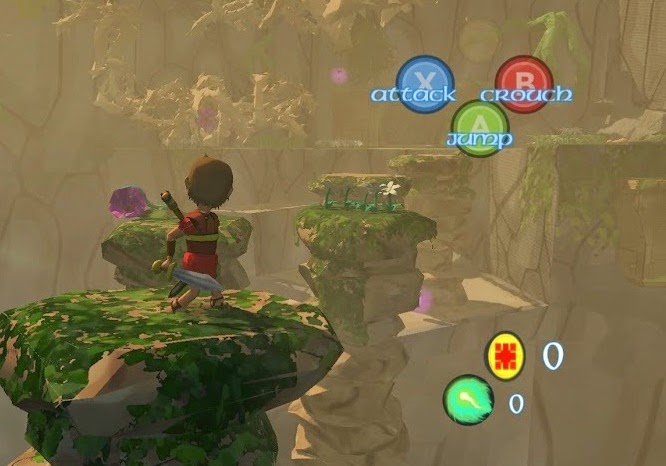 As we reported a few weeks ago, a significant investment from the Australian Government into games development was stripped away. The bad news is that means no more money for game developers in Australia from its government. The good news is that there are alternate funding options that will become much more in demand now.

One of these is an incubator program from local educator, the Academy of Interactive Entertainment (AIE), which is providing four studios with a total of $110,000 in funding.

Warden (Cardboard Keep): Warden promises a rich story and engaging action/adventure gameplay set in a mythical world that players explore with a variety of characters discovered throughout game. AIE is helping to fund the core development of our first major title, ensuring they can dedicate the time and energy they need to make it in a competitive time-frame. 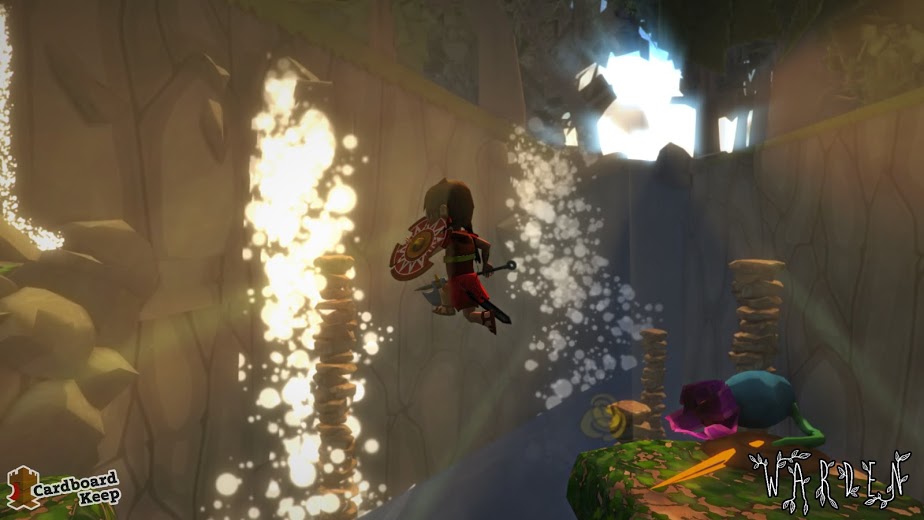 Rumble Academy (Big Paw Games): Big Paw Games has received funding for its title, Rumble Academy – a multiplayer arena-based brawler set in a fictitious academy where students are pitted against each other to fight for grades and fame. Players aim to send each other flying out of the arena and avoiding perilous traps and obstacles. Rumble Academy is aiming to release on PC in early 2015. 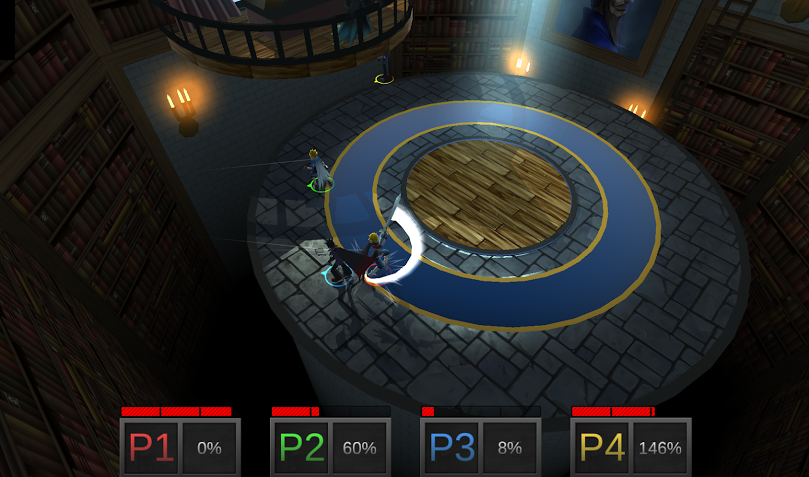 Bearzerkers (Wildgrass Games): Wildgrass Games is receiving funding to complete Bearzerkers – a fully-featured follow up to its Pandamonium prototype from last year. The goal of the primary mode in Bearzerkers is to be the last Critter left with the Bear. Trap other players with your rock walls and use your power-ups at just the right moment on your way to killing the hell out of everyone. Four enter an arena, one leaves. Think of it as part Tron Cycles, part Nintendo Land and all chaotic multiplayer nonsense. 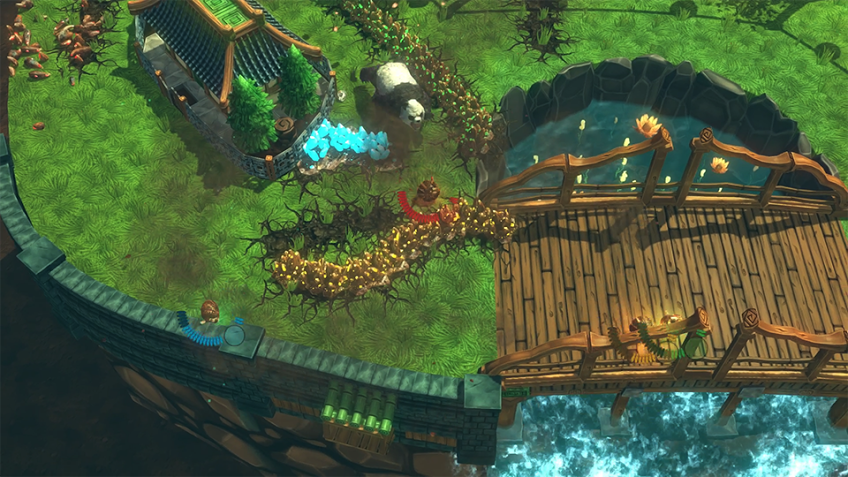 Heist (Atomizer): Atomizer’s new game, Heist, is an isometric stealth game. Set in a noir-era universe, the player takes the role of a master cat burglar. Heist is focused on stealth, successfully evading or avoiding guards and threats in a series of increasingly difficult and exotic levels, ranging from art galleries to jazz clubs to mansions. Players have access to an arsenal of “Tools of the Trade” which will help them disable the guards or create a distraction. 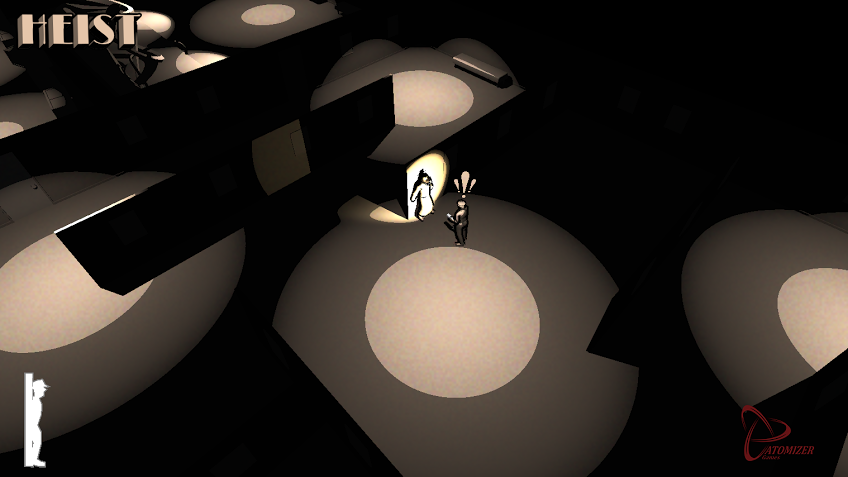 These games are looking good. Australia might not be producing many AAA-games any more, but with creative indie stuff like this, who needs AAA?