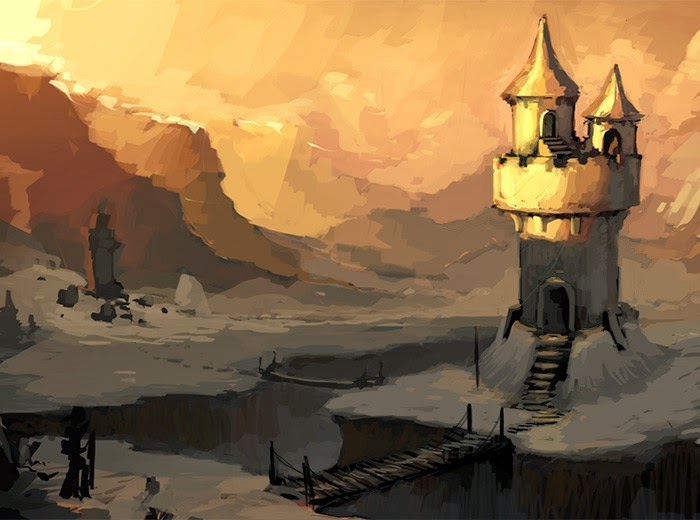 After a slow start, it looks like Microsoft is finally starting to attract indie developers to its Xbox One platform. We’re seeing a wide range of indie games announced for the platform at E3 this year, and Siegecraft Commander is one of the better looking ones.

In this game players are tasked with taking turns hurling boulders at each other’s castles. There’s also some strategic castle building opportunities, so this game looks like a nice, accessible turn-based strategy game.

We’re promised both local and online multiplayer as well, and the visual aesthetic of the game is nice and bright; very inoffensive stuff.

Siegecraft Commander will not be a classic game, we’re sure. But it looks like straightforward fun, and will no doubt come at a low price point. All that considered, I think this is one of the indie games for Xbox One owners to watch.

E3 2014 Trailer: MGSV: The Phantom Pain has a rocking song… and some great animation besides