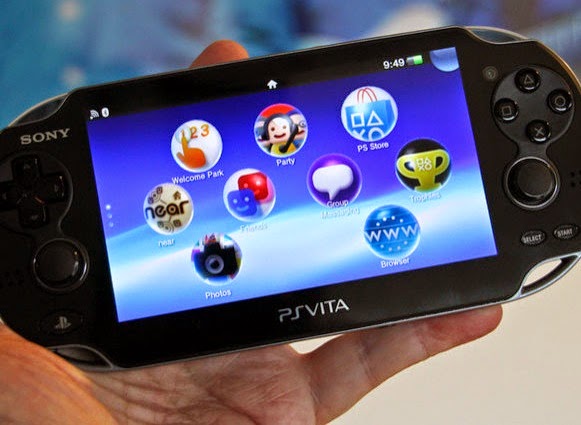 One of the things that continues to vex me is this argument that many people seem to be making that the PlayStation Vita somehow “lacks games.”

Apparently if a console hasn’t got AAA-stuff from the platform owner, people mistake that to mean it hasn’t got ANY games, but those of us with Vitas understand the difference, and the Sony sizzle reel for upcoming Vita games at E3 this year was impressive stuff.

From indie, experimental games through to Minecraft and JRPGs the Vita has plenty of games coming in the next year. Sony’s quoting 100, but I’d be surprises if we didn’t wind up with more.

It’s an easy platform to develop for by all accounts, and Sony is making it easy to self publish on to the console. Even if there isn’t much AAA-stuff from Sony itself as it focuses on keeping the PlayStation 4 momentum going, I can’t see anyone getting bored with their pocket powerhouse for quite some time yet.

Which are your favourite Vita games on the way? Let us know in the comments!