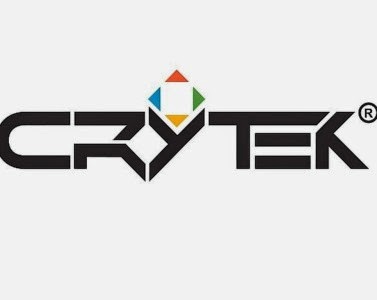 Plenty to talk about this past week on BG including Crytek’s possible bankruptcy woes, the emergence of a possible release date for Batman: Arkham Knight, more Phil Fish nuttiness, and tha announcement of a new The Settlers game.

Although things have stabilized somewhat in the game industry from the blood-bath that it was a few years back, not everything is hunky-dory everywhere. Take Crytek for example.
The company has made a whole bunch of pretty well-recieved games, licensed out their excellent CryEngine, and generally looked to be sitting fairly pretty. Well, maybe think again as the company has cancelled a few upcoming games (including a Ryse sequel) and reports of employees going without pay have surfaced.
For their part, Crytek has been refuting these claims (originally made by GameStar), and it does remain to be seen just how accurate it all is. If the reports are on the money though, it could be a rough road ahead for the company who’s Homefront sequel just might have taken on a whole new level of importance.
Read on for more. 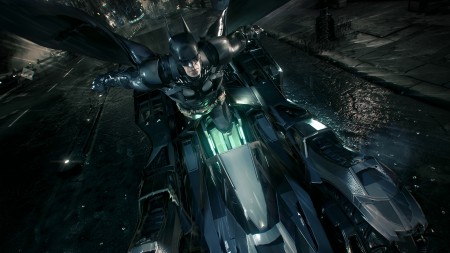 Appearing and then promptly disappearing this week was a release date for Warner Bros and Rocksteady’s hotly anticipated follow-up and capper to the Batman: Arkham series. This series has been nothing short of a revelation for comic book fans in general and Dark Knight fans in particular… actually, comic book characters aside, it’s just a flat out fantastic series of games.
With the third game in the trilogy (no, Origins doesn’t really count) seeing its release date slip into 2015, fans have been clamoring for some news as to when the game might finally be dropping not shelves. Cue Microsoft and a publishing error this past week and e just might be getting Arkham Knight not all that far after the New Year.
Click through the link here to see the ‘maybe’ launch date, then cross your fingers.

Phil Fish Up To His Usual Antics

What is there to even say about controversial indie game maker Phil Fish? The man made Fez, a legitimate gem that got a mess of critical acclaim, and then just kind of went off to crazy-land as he assailed the gaming industry as a whole. 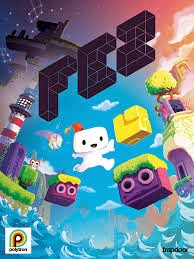 This week, Fish appeared once again on Twitter to complain that people who post ‘lets play’ videos on YouTube should pay him and other developers money for displaying their games. While there might be a point in what Fish said somewhere, it’s also quite a tenuous one. Though that didn’t stop him from voicing that opinion before vanishing once again into the Twitter forest like some kind of opinionated Sasquatch.
Read on for the full story.

While maybe not the biggest of Ubisoft’s franchises, The Settlers has nonetheless made a name for itself over the years and built up a pretty solid fan following.
The newest game in the series, just announced by Ubi, takes the familiar mechanics of the series and places it in a high fantasy setting. You’ll build towns, fight off monsters, and generally make a go of it in a Dungeons & Dragons-type universe. Honestly, and this is coming from someone who’s never played a game in the set, it sounds kind of awesome and looks fantastic.
Click through for the full trailer.