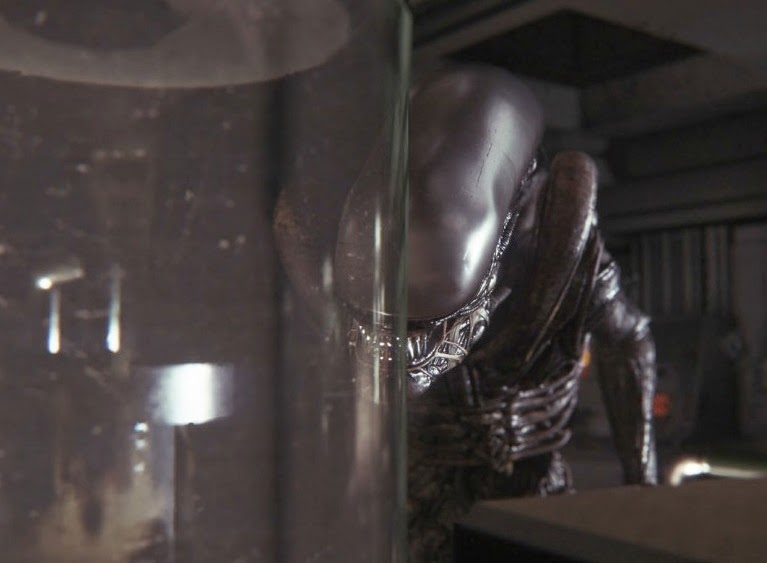 Alien: Isolation went down well at E3 2014, it seems. SEGA’s put together a short trailer to show off just how popular it was at the show.

This is a game that promises to be a very frighting experience indeed. True to the atmosphere of Ridley Scott’s original movie, Alien: Isolation is, as the name suggests, all about being terrified and alone, stalked by an impossibly powerful and violent monster.

SEGA is promising extremely advanced AI that will be able to react to your actions and continue surprising you no matter how often you play, and in true survival horror style, this will be a game more about surviving than shooting.

It’s been a while since I’ve been genuinely pumped for an Alien game (no, I wasn’t one of those fooled by the Colonial Marines trailer – I always knew that game would be terrible), so I’m hoping all of these accolades shown in the trailer are deserved.

Do you like writing about games? Come join us!