Sparkle 2 is nothing new, let us get this out of the way from the get go. Many people may remember a game called ‘Zuma’ by PopCap Games, even fewer would remember Puzz Loop, a similar match-three bubble shooting game that was only released in Japan, way back in 1998. That was the first game of this specific sub-genre of puzzlers, and it’s been mercislessly aped by many, many games since.

Which brings us to Sparkle 2, the first game of the genre to land on the PlayStation 4, and I actually quite enjoyed myself for the most part, although having no competitive way to play it with friends was a serious downer.

Sparkle 2 opens up with a voice over desperately trying to sound like a mix of Stephen Fry and Ian McKellan, and coming across more of a bored Wade Barrett (British WWE wrestler, for those who weren’t aware), prattling on about a set of enchanted keys that have been lost, and need to be found again. Regardless, a quick tutorial even my cat could accomplish later, it then goes straight into the game. 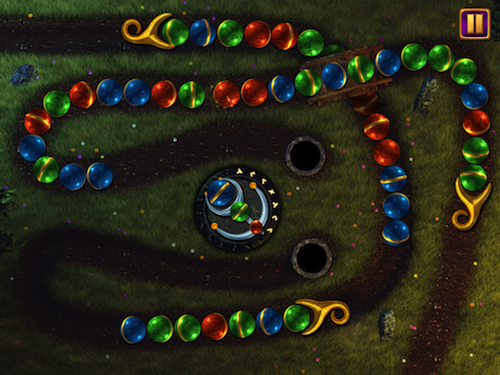 As mentioned earlier, Sparkle 2 plays like Zuma, which plays like Magnetica, which plays like Puzz Loop (notice a pattern in puzzle games these days?). Regardless, many people are probably familiar with the formula by now, which requires you to shoot a bubble at a long snake of other bubbles, trying to match colours and thus destroying the snake before it gets to a hole in the middle that you’re attempting to protect. Power ups are also available that help out in tight jams, keeping the pace of the game an enjoyable one. The PlayStation 4 version boasts both using the thumb stick to control direction, but also utilises the DualShock 4’s touchpad as an in game mouse that works rather well, and if mastered, can actually be a faster way to play the game.

What I found actually the most charming about Sparkle 2, is the inclusion of a ‘colour blind mode’, that adds additional patterns to the bubbles so that they are easily recognisable by anyone. To see differentiation like that in a puzzle game is refreshing, and I commend 10tons for including this as an option. The patterns are actually quite aesthetically pleasing, on top of the already top-notch visuals, so they stayed on even though I’m not colourblind! 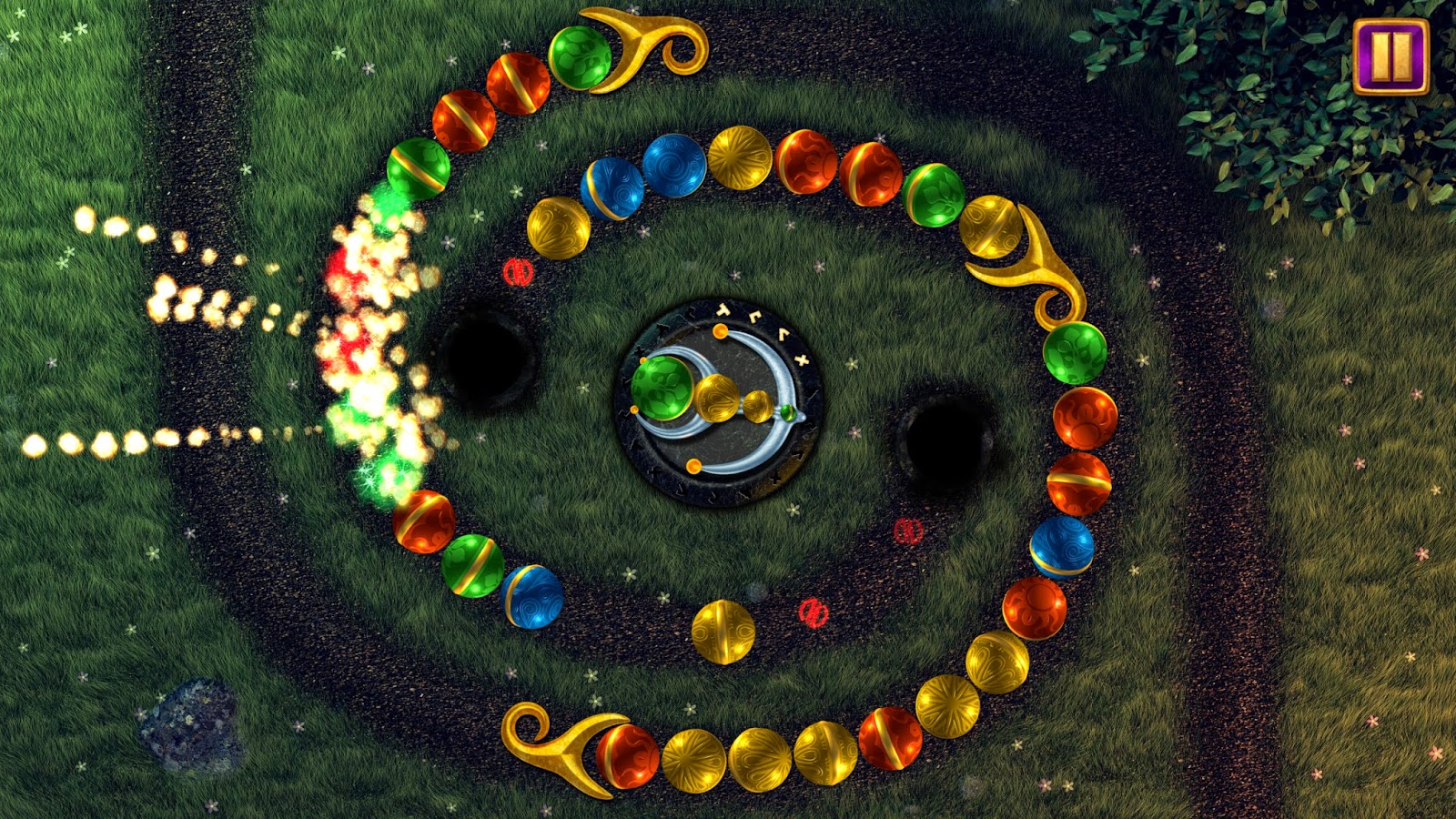 Musically, Sparkle 2 has a whimsical feel about it, like I am being whisked away to a magical land. It’s almost like old school Disney inspired the music composer of this title… in fact I would bet that’s exactly where this soundtrack came from.

There is quite a lot to do in Sparkle 2, from a long-winded Story Mode, through to a Survival and Challenge mode. Throughout these modes, the idea of the game hardly changes, so there is a sense of repetition that will always be a burden on this style of puzzler. Also disappointing is the fact that there was no multiplayer mode, online or offline. Much like Tetris multiplayer is awesome fun because a Tetris causes a world of pain on the opponent, I can only imagine how fun it would have been scoring a multiplier, only for more bubbles to appear on an opponent’s snake, but alas, perhaps in a future iteration?

Sparkle 2 may certainly be a game that has been played a hundred times before, but as it is on the PlayStation 4, it is truly a treat. The pick up and play aspect shines and the difficulty curve is spot on. It does get repetitive though, so short bursts are recommended. And I just can’t get over how disappointing the lack of multiplayer is.

Trailer: Bethesda impresses us with BattleCry