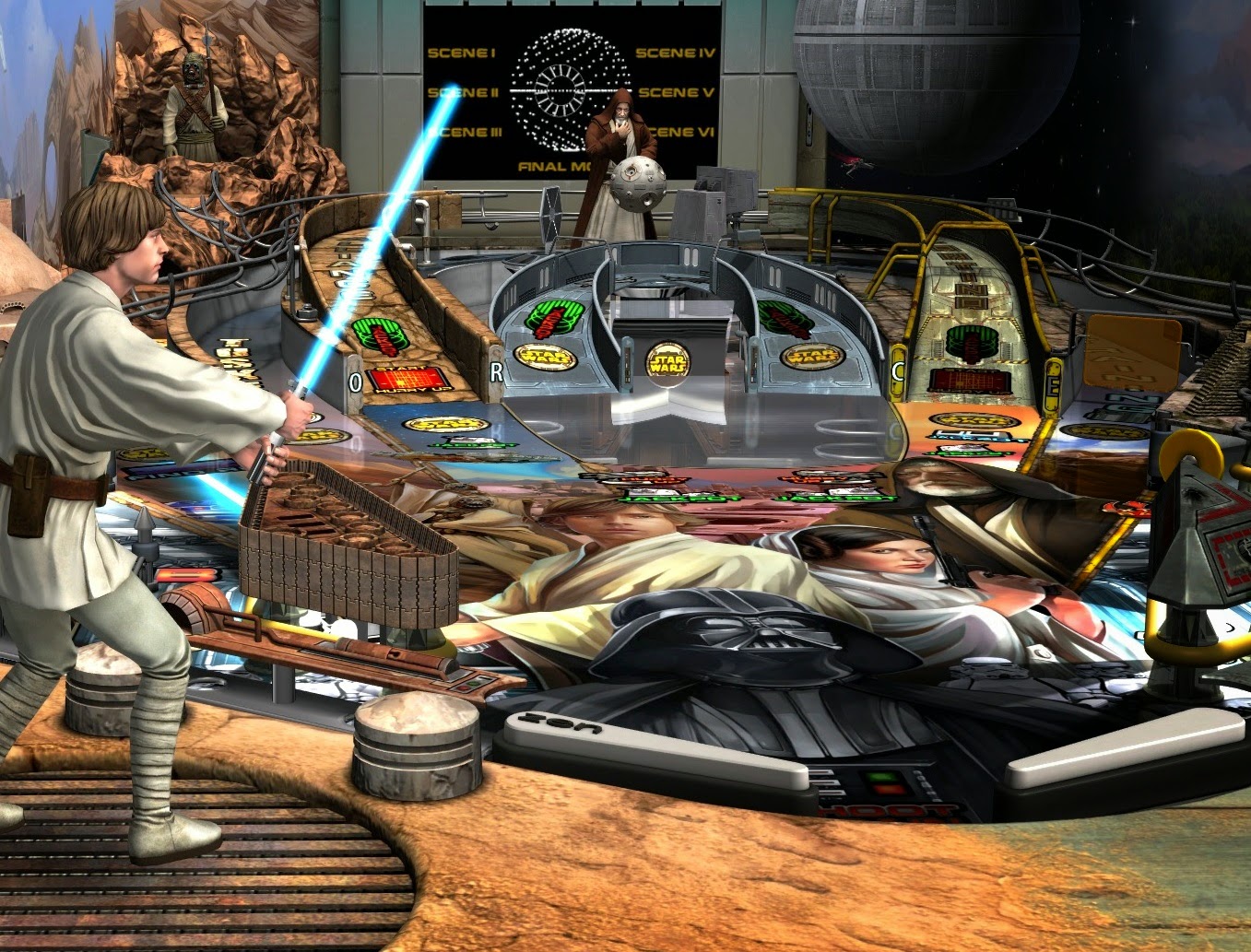 I’ve ranted and raved about how much I love Zen Pinball 2 often enough in the past. But we have been waiting for a “proper” DLC pack for a while now, following a couple of individual table releases (Football and Dr Strange). Star Wars Pinball: Heroes Within sees Zen return to the incredible material that Star Wars offers, and it’s a trip well worth taking for anyone that likes high score hunting.

Heroes Within gives us tables based on Han Solo, Episode IV: A New Hope, R2D2 and C3PO (Droids), and Masters of The Force, which pits Yoda against the Darths. As with previous pinball tables Zen Studios has taken a lot of care to ensure that each table is not only an aesthetic representation of the material. Rather, each table is features twists, turns, ramps, and flashing lights designed to abstractly recreate the narrative and themes that they’re based on.

So the Han Solo table feels relaxed and rogue-like, as the ball meanders around the table to that crazy nightclub tune from the movie. Masters of The Force really does feel like a battle between light and dark, with the table being split into two distinct styles of challenge. Tables have a mix between classic lines from the films and newly recorded dialogue, and these snippets also help to set the scene. All up there’s an impressive variety in these four tables, meaning that as a package there doesn’t feel like there’s any repetition. 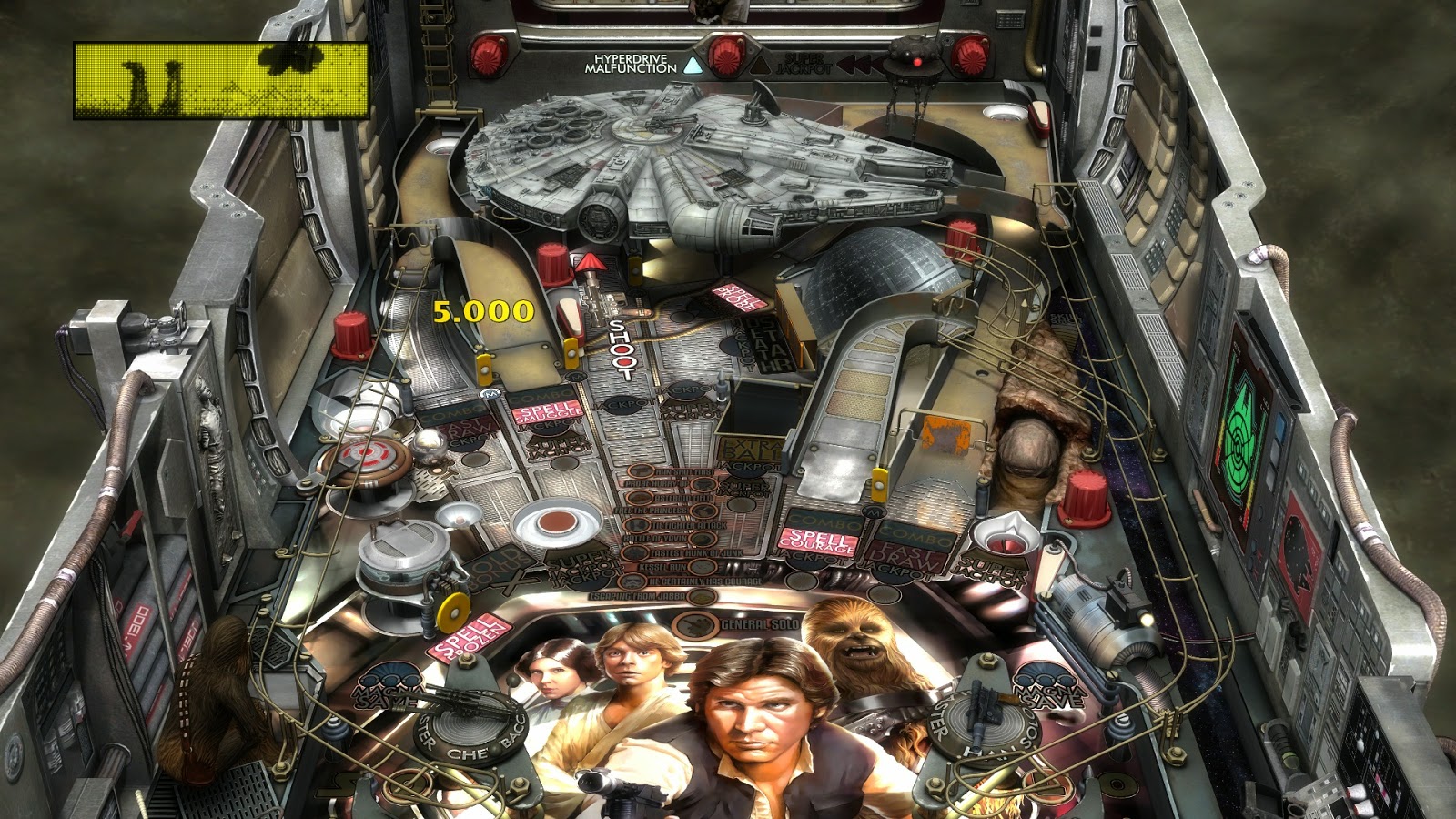 As a DLC package there are of course dozens of other tables already available to Zen fans, and if you already own the other Star Wars tables, then you might be disappointed to find that there is some similarities between the way some of these tables play now. They’re packaged well, and certainly worth sinking in a few dozen more hours of play to place good scores on the leaderboard again, but just by looking at my own friends lists, and the relatively low scores and few players I’m now competing against, I can tell that some people are starting to feel a bit burned out by the franchise.

And that’s a pity, because Zen Pinball 2’s base engine is still the best pinball engine out there. The physics feel great. Balls are perhaps a little floatier than they might be in a real pinball machine, but this suits the video game format perfectly. It’s possible to get very high scores indeed, and individual games can last a very long time once you start to learn the individual quirks of each table. Handily there’s a save system in place so you don’t need to earn that top score in one sitting, and it looks so great on the PlayStation 4 that you just might be inspired to do so anyway.

I would suggest that Zen Studios look to some new franchises for future tables. We’re done with Star Wars and Marvel now. The team is clearly working well with Disney, so how’s about a Donald Duck and Mickey Mouse table? There’s no real limit to where this engine and platform can go, so I would like to see Zen break out and work on some new themes now.