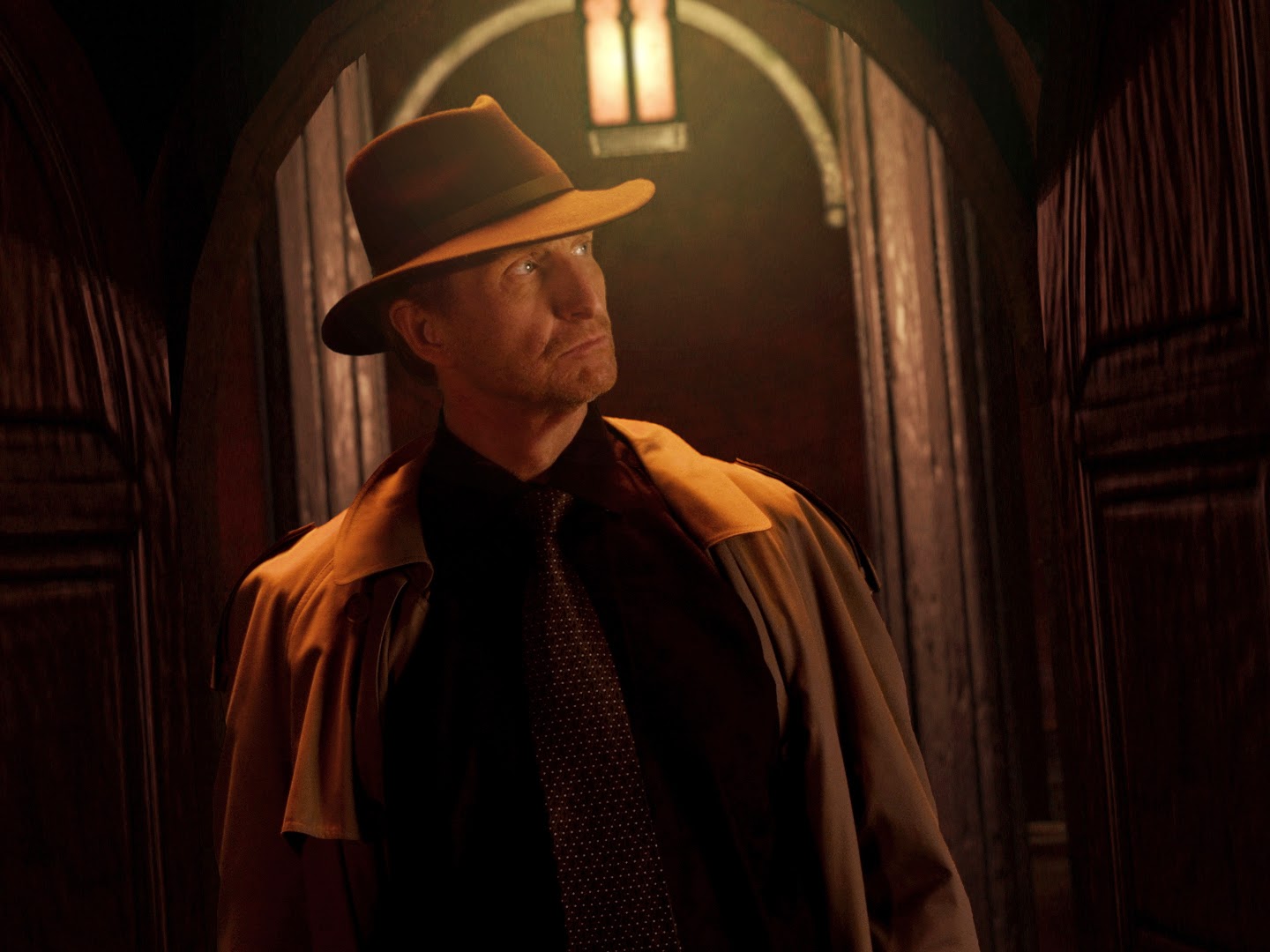 Big Finish Games is winding down on Tesla Effect: A Tex Murphy Adventure; the reboot of the long-running cult-hit FMV adventure series that was brought back to life with a Kickstarter project nearly two years ago.

Tesla Effect marks the return of Tex Murphy, a hardboiled (if not somewhat clumsy) private investigator who often finds himself wrapped up in dangerous situations in a post World War III San Francisco, which has been devastated by the effects of nuclear war.


Like previous entries in the series, the game blends live-action full motion video with pre-rendered 3D environments, as players piece together clues and interrogate witnesses. Tesla Effect is set to pick up immediately where Tex Murphy: Overseer left off, which was released back in 1998.

Tesla Effect: A Tex Murphy Adventure is available for pre-order on Steam and Good Old Games for $19.99. The game will release on April 22nd, although you can check out the launch trailer above.