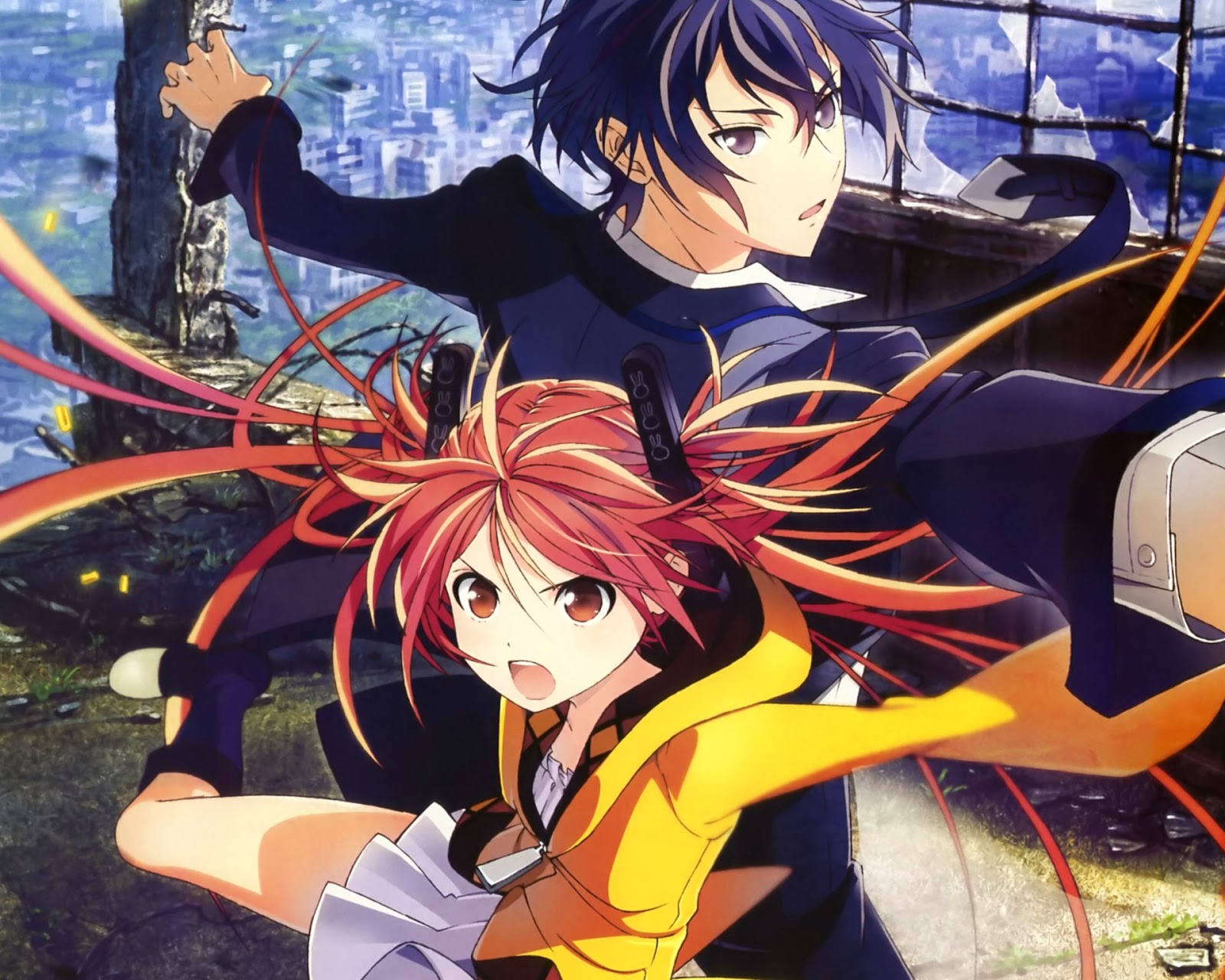 Black Bullet takes place in a near future in which humanity is on the verge of extinction, courtesy of a parasitic race called Gastrea. Earth’s remaining occupants gather in an area surrounded by a wall that repels the alien forces to prevent further damage, though infections within the city mean Gastrea are able to appear within the walls.

It’s not the nicest time to be alive, in other words. But it’s not hopeless; the flip side is that female offspring can develop powers based on the malevolent invaders. These children are then paired with government agents to serve as humanity’s new hope.
If the premise sounds familiar, that’s because it is. Though its resemblance to other franchises might be coincidental, Black Bullet shares many thematic and plot similarities with anime such as Claymore, Attack on Titan, and Psycho-Pass. What sets the show apart so far, though, is its atmosphere. For an anime with such solemn subject matter and the occasional bout of murder or mutilation, there’s an unusually jovial vibe that emerges at certain moments.
Aside from the setting being an orderly, technologically endowed area, this quirk is likely because the show’s lead male is accompanied by a sidekick who looks like she was plucked straight from some happy-go-lucky moe series. Despite the gruesome world she’s living in and her own fate as a war tool, she brings considerable comedy relief and cuteness in tow. 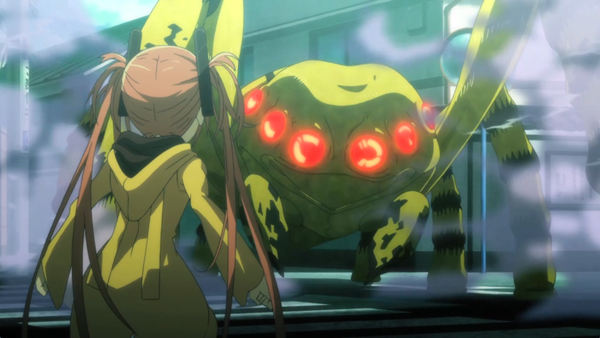 I can’t say I appreciate how choppily the show can transition from a scene with mass murder to cracking wise about flat-chested prepubescent girls, but in a peculiar way, these more comedic scenes work. More often than not, remarkably. In combination with the scenery, the young Enju Aihara helps illustrate a tangible hope for humanity that other dystopian shows often lack. Fist of the North Star, for instance, stars a near-invincible protagonist whose struggles were mostly for naught. You still got invested in his exploits, but any dream of a decent future was abstract and distant and something the characters you’re watching and invested in would never experience. Oh no. The only hope for them is more misery.
Black Bullet’s universe, deeply flawed and politically corrupt as it is, is still one that merits protection. Many denizens are hideously mistreated, yet others are somehow able to live reasonable lives in a country with bountiful technology despite ongoing war, disease, and the majority of humanity being wiped out. The presence of a compelling villain intent on destroying society’s remains promises plenty more reason to get invested in what’s going on, because in this series it feels like there’s something that’s actually worth fighting for. 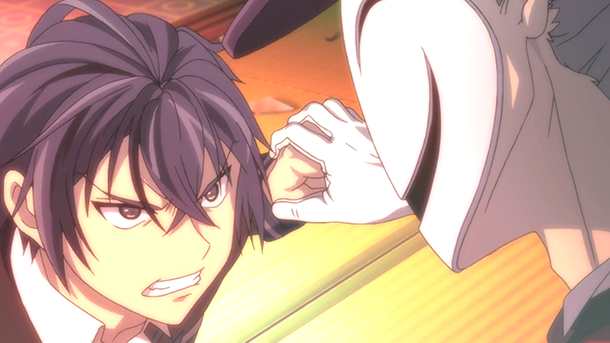 It remains to be seen whether the show can actually uphold this dissonance going forward but for now it’s an attention-grabbing creative choice that seems conscious – not purely for the sake of including mascot-esque Lolitas. Unfortunately, I use the word “seems” as a caveat because there’s the occasional awkward moment that makes me question this.
Black Bullet sounds like an exceptionally safe action show on the surface and, generally, it is. Still, it’s unexpectedly distinct and there’s plenty of room in the remaining episodes to expand on its themes.
You can watch the series here.
– Clark A.
Anime Editor
Email me at: clarka@digitallydownloaded.net
Share this

Hatsune Miku to open Lady Gaga concert in the US