This week we’re taking a look at games that we loved from yesteryear that, for whatever reason, haven’t persisted on. Yep, these are the dead franchises that we would love to see make a return. What are yours? Be sure to let us know in the comments below!

Gregory Horror Show is a weird animated TV series in Japan, and when it came time to make a game based on that series, the result was something spectacular in its own right. Gregory Horror Show mixes a hide-and-go seek style gameplay with some truly awesome characters designs and a surrealist, spectacular setting. The fact Capcom’s let this series slide makes me very sad indeed. 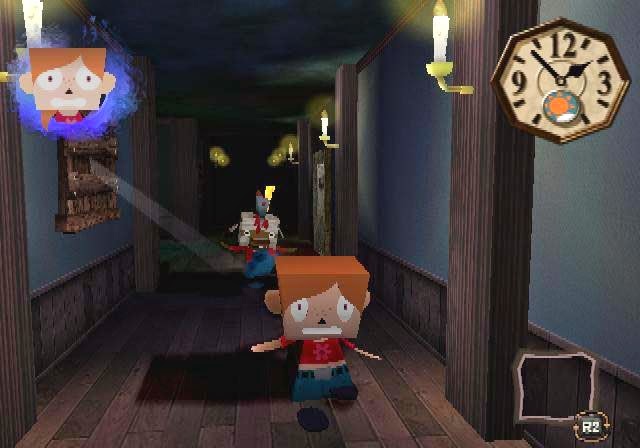 Capcom was an innovative publisher back on the PlayStation 2, and released all kinds of games that were creative risks, and probably commercial failures, but were amazing games and offered something different that the increasingly-safe AAA-publisher model will no longer allow. Clock Tower 3, the last game in its series, was a dark, genuine survival horror, with a brutally interesting storyline featuring enemies based on real serial killers. With horror games increasingly moving towards simple action experiences, a return of Clock Tower would be welcome indeed. 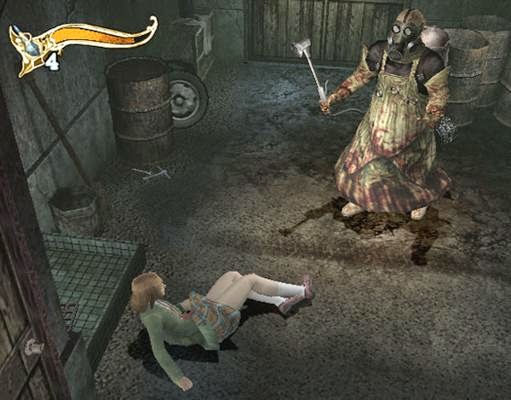 Another Capcom horror game, and one that build on the basic concept of Clock Tower, only to do even more interesting things with it. In this game players form a relationship with a dog, who can protect the lead protagonist from harm and assist her through some of the tough puzzles. The relationship between the girl and the dog in a truly hostile environment was a touching one indeed. 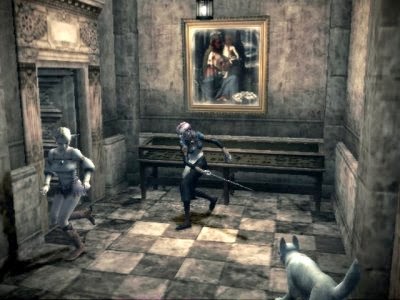 Even more Capcom! It really was one of the finest publishers back in the PlayStation 2 era. Chaos Legion was often overlooked because it has some superficial similarities to Devil May Cry, but this game had a heart and soul all of its own. Inspired by the style and aesthetic of opera, Chaos Legion was a game with a very deep combat system and a truly exciting story. 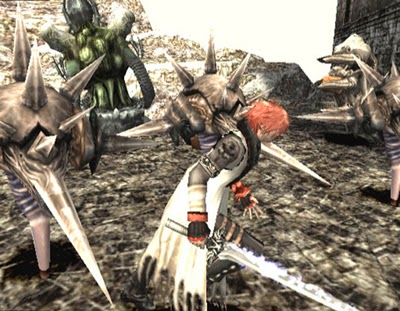 Fragile Dreams is relatively recent compared to some of the other games on the list this week, but this Wii game was tragically overlooked by almost everyone and will almost certainly not see a sequel. A very melancholic but beautiful game, Fragile Dreams mixes sadness and horror in a way that only Japanese artists have been able to master, and it would be great to see what the developers could come up with when not restricted by underpowered hardware and clunky motion controls. 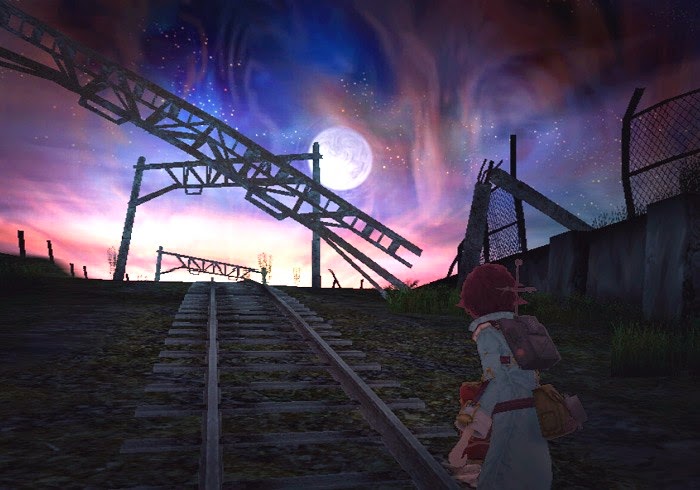 One of the oldest games on the list, Magic Carpet is an old Bullfrog game that EA has kept buried all these years later (then again, perhaps that’s a good thing). Essential a FPS with full 360 degree movement, players take on the role of a magician with a magic carpet, as he sets out to collect powerful spells and take down vicious enemies and rival wizards. Primitive as the game looked, its fantasy Arabia theme was strong and the action was intense. This exact game in HD would be amazing. 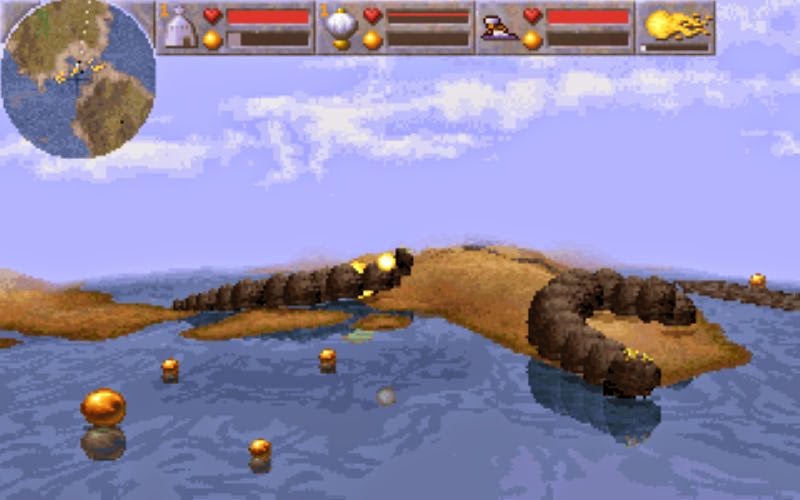 Another oldie, this time from Sony’s vault; MediEvil was a comedy/ action game starring a likable but hopeless skeleton knight on an inadvertent quest to be a hero and take down a big bad enemy. The 3D platformer genre has advanced a long way since the last MediEvil title, and it would be great to see how Sir Fortesque would play with modern gameplay conventions. 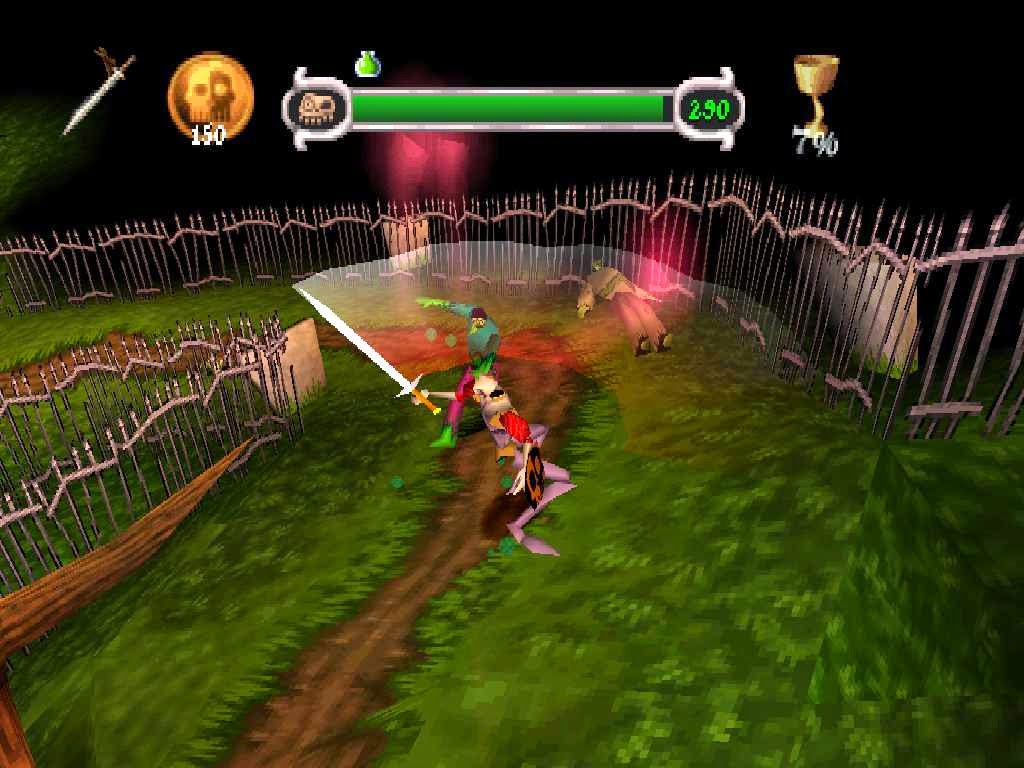 Take Dynasty Warriors-style mass combat, and then stick a RTS over the top of it, and you get Kingdom Under Fire, and it was something special on the original Xbox. Despite having a terrible plot (and terrible localisation), what set this game apart was its mix of rich strategy and brutal combat. It was also an especially difficult game that would challenge anyone. I know there’s another game in this franchise on its way to next-gen consoles, but based on the previous effort to revitalise the franchise (a button masher that had none of the strategy of the original games on the Xbox 360), I’m not going to assume that this new game is going to live up to the franchise until I’ve seen it myself. 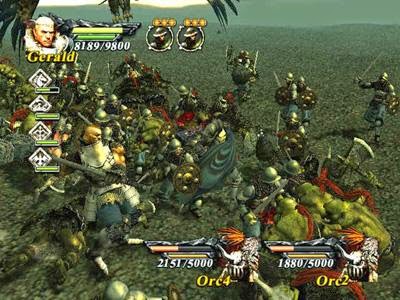 Ask any Nintendo fan which of Nintendo’s forgotten franchises they would like to see returned, and overwhelmingly that game will be Earthbound. The satirical JRPG series never takes itself seriously, instead opting for truly oddball scenarios, surreal enemies, and witting, self-deprecating dialogue. As much a deconstruction of the JRPG genre as a JRPG, Earthbound is well worth playing. 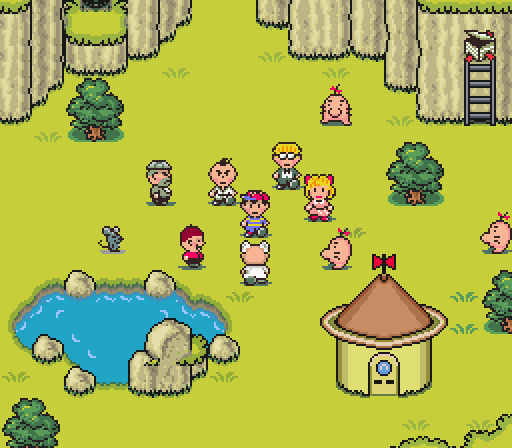 The last game on our list, King’s Field was Demon’s Souls before Demon’s Souls existed. As with the Souls games, King’s Field was brutally difficult and brutally rewarding, and each of the four games in that franchise offered players superb level design and intense, interesting dungeons to explore. The settings were always fascinating, and while the combat was clunky in first person, but the enemy designs were always interesting. This is easily the franchise that I most want to see make a comeback. 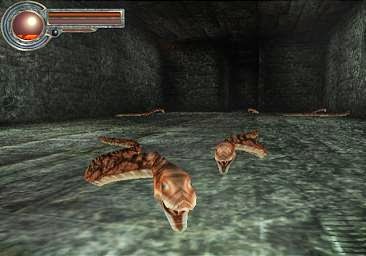 So what are some of your favourite forgotten franchises? Let us know in the comments below!