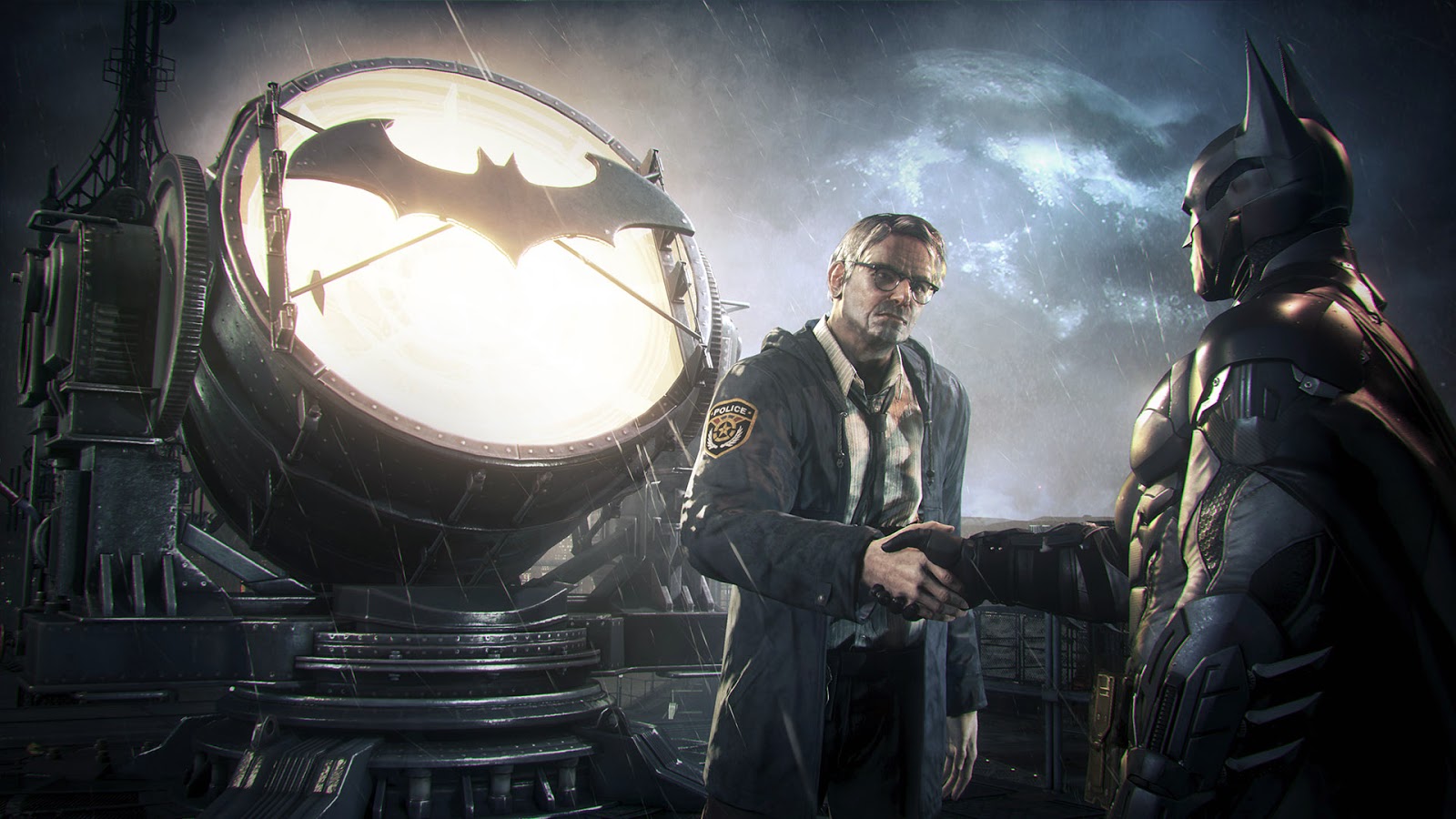 April Fool’s might have been yesterday, but we’ve got plenty of real news to tell you about in today’s News Wrap including the launch date of Alien: Isolation, new pics of Batman: Arkham Knight, a look at the Legend of Zelda DLC for Sonic: Lost World. and a peek at Not a Hero’s 2&1/4D.

For me personally, there isn’t a game on the docket (so far anyway) this year that I’m looking forward to more than Rocksteady’s Batman: Arkham Knight. Not only is this final title in the Arkham series being developed under the watchful eye of the guys who created it, but they’ve taken their time with it.
That’s a fact that you can see plain as day in every screen and that gorgeous CGI trailer that debuted earlier in March. We also get a new villain this time around (developed in conjunction with DC Comics) and Kevin Conroy back behind the cowl as the Dark Knight.
What’s better than that? Not much if you’re a Bat-fan. Click here to see the shots that make the next-gen-only Batman: Arkham Knight look just as incredible as it did in that trailer.

Alien: Isolation to arrive just in time for Halloween

Definitely one to watch if you’re an Alien fan, Alien: Isolation plunks you onto a ship with little help, no weapons, and one angry xenomorph who’s out to hunt you down.
As much fun as mowing down waves of Aliens might be, it’s this scenario that truly gets to the heart of the franchise. After all, the property did start out in the horror genre before Jim Cameron followed up Ridley Scott’s original with the all out action-centered Aliens.
Fear should be very much the order of the day in Creative Assembly’s Alien: Isolation, which also makes it the perfect late-night gaming companion to the Halloween season. And to that end, you expect to be able to grab a copy of Isolation on October 7th; a date that puts it firmly in the spookiest season on the calendar.
Click on through right here to see a bit more on the game that’ll have you up all night this Autumn. 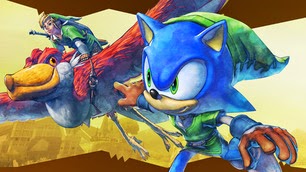 Hey, you got The Legend of Zelda in my Sonic!!
With Yoshi’s Island already accounted for in last year’s Sonic: Lost World as a special (free) DLC stage, it’s Link’s turn to be welcomed in to the wonderful world of the Blue Blur. The Legend of Zelda stage ups the ante a bit more than the level featuring the lovable dragon too, and actually has the famed elf in it somewhere.
The attention to detail looks really special here and the stage itself looks like a good time to play through, you’ll even be facing off against Zelda foes! How’s that for something you never thought you’d see if you were playing games back in the ’90s?
Click through for the official trailer, then go grab a copy of The Legend of Zelda Zone for Sonic: Lost World, you might as well since it’s free. 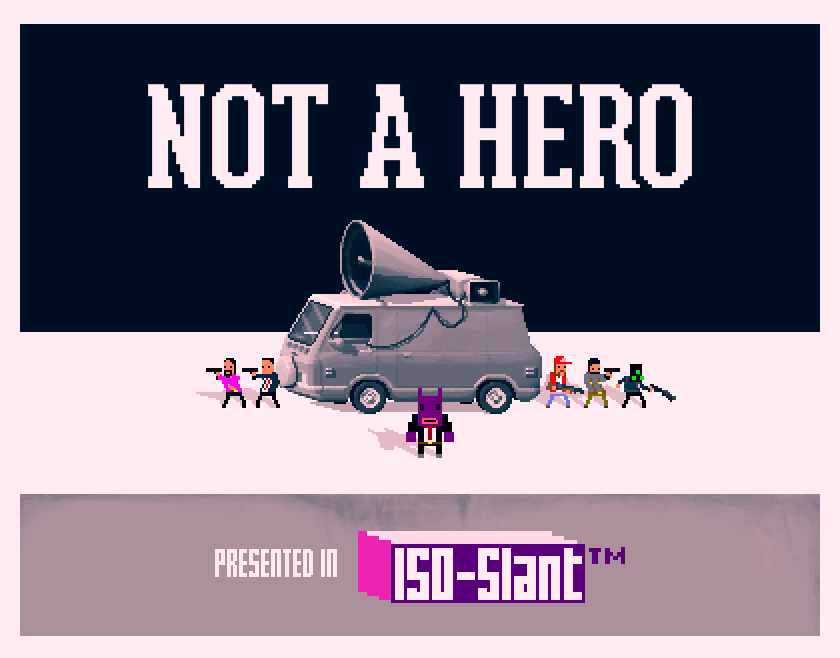 Just what is 2 and 1/4D you ask? Well, it’s kind of like 3D and 2D got together and made a whole new viewpoint for viewing the action in an arcadey cover-shooter. But I’m not talking about 2.5D here, no- you have to shave a little bit off that .5 before you get into the glory that is Roll7’s ISO-Slant engine.
If you like old school games, this one’s for you with 8bit style graphics and a feel that’s decidedly retro. There’s still plenty of ‘new’ here though, since this isn’t a cover-shooter in name only and you’ll actually have to pop and shoot if you want to get anywhere while you’re taking on the enemies of BunnyLord…. just go with it.
And click here.