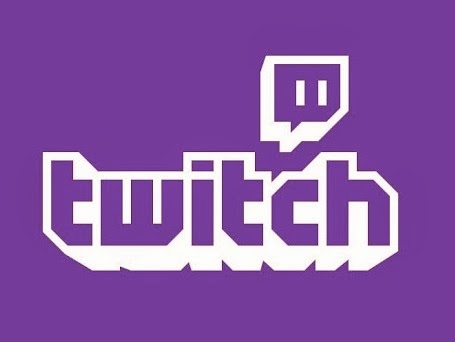 Twitch is a pretty big deal; people stream videos of them playing games in real time, while others watch in and laugh at their mistakes – in other words it turns gaming into a spectator event and is the natural evolution of Let’s Plays, where people would jump on to YouTube to watch a recording of a game.

There has even been a recent example of an attempt to get an entire community to play a game together. TwitchPlaysPokemon allowed viewers to input commands to play a game of Pokemon. With thousands of commands coming in at a time, the fact that the community was able to, in fact, complete the game is a fascinating look into how gaming communities and game design itself works.

Twitch is available through next gen consoles (Xbox One to come, and not including Wii U), and now it’s coming to mobile platforms as well. The company has announced a Twitch Mobile Software Development Kit, allowing live broadcasting, capturing and archiving of mobile game footage. It will work for either phones or tablets, and the microphones on such devices will also allow players to engage in a running commentary.

This SDK is not available to game developers yet, but this is a big deal and will (one hopes) help people who don’t have mobile phones and tablets come to realise that there’s more to these devices as gaming platforms than Angry Birds.