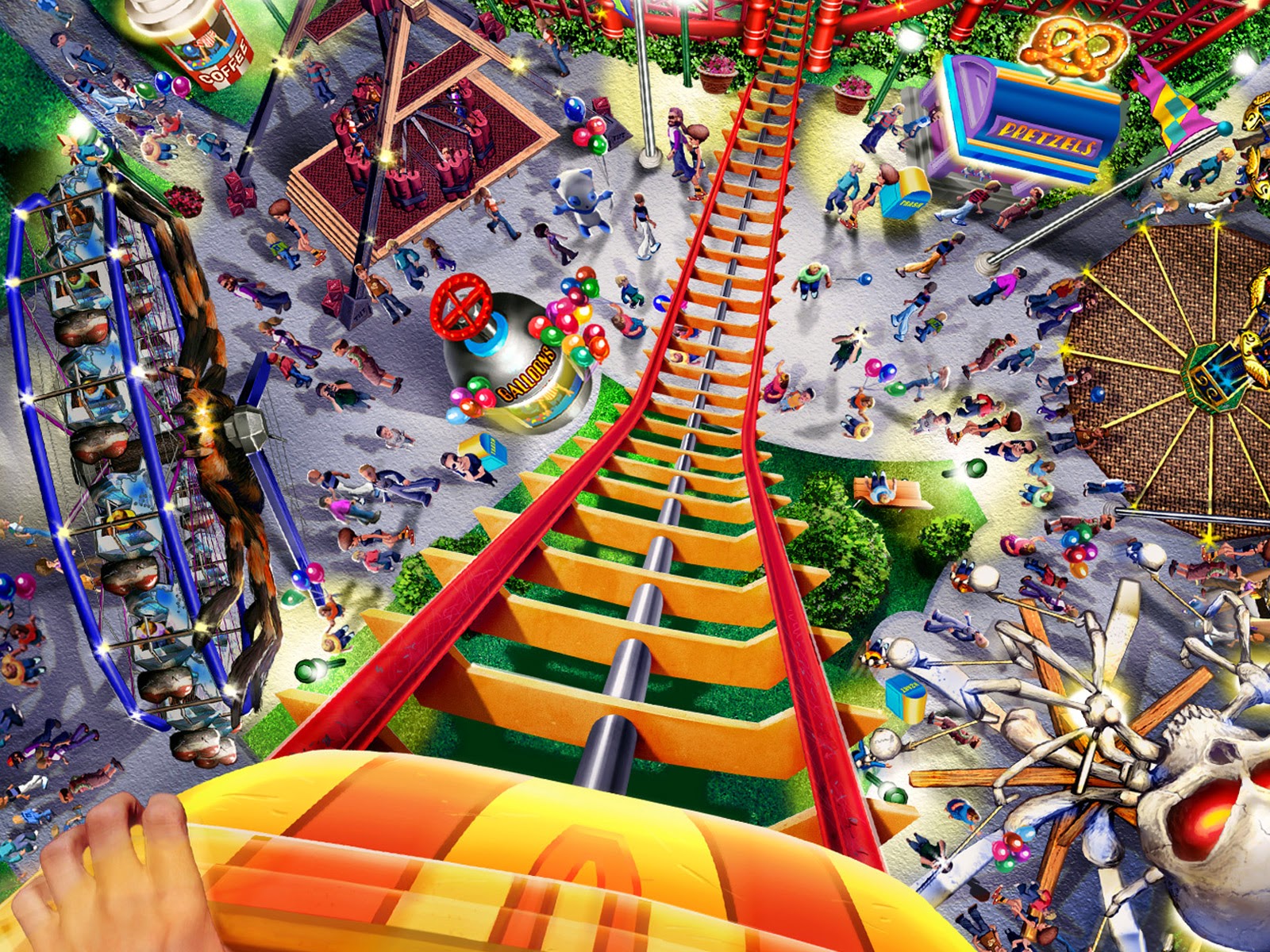 Everyone loves RollarCoaster Tycoon; the theme park management sim that originally came to us courtesy of genre legend Chris Sawyer, the mind behind other classics such as Transport Tycoon.

Atari owned the rights to RollarCoaster Tycoon, but following the brand’s temporary bankruptcy, there were many left wondering what was going to happen to the venerable franchise. Well, Atari is back, and with its resurrection comes a website announcing RollarCoaster Tycoon 4, coming soon to an iOS (only) device near you.

This is the point where fans might want to look away, however. RollarCoaster 2014 has a fresh 2014 copyright in Chris Sawyer’s name, but it’s being developed by On5 Games, a studio who has plenty of experience with free (or cheap) mobile games, but not a whole lot else. According to its LinkedIn page it also has a lot of experience with the Mobage platform, which is mobile game-speak for “horrific microtransaction-and-social-network-loaded-freemium-games.”

The video trailer doesn’t exactly fill me with confidence about the game either, and judging by the fact that there are only 19 upvotes for nearly 700 downvotes at time of writing, it seems that there are some others that share that concern.

Something tells me the developer of this game is going to run into a wall of pain when it’s released and they quickly discover that, like Transport Tycoon on iOS, sometimes it’s better not to mess with a beloved classic.

The Mighty Quest For Epic Loot is off to a great start, says Ubisoft