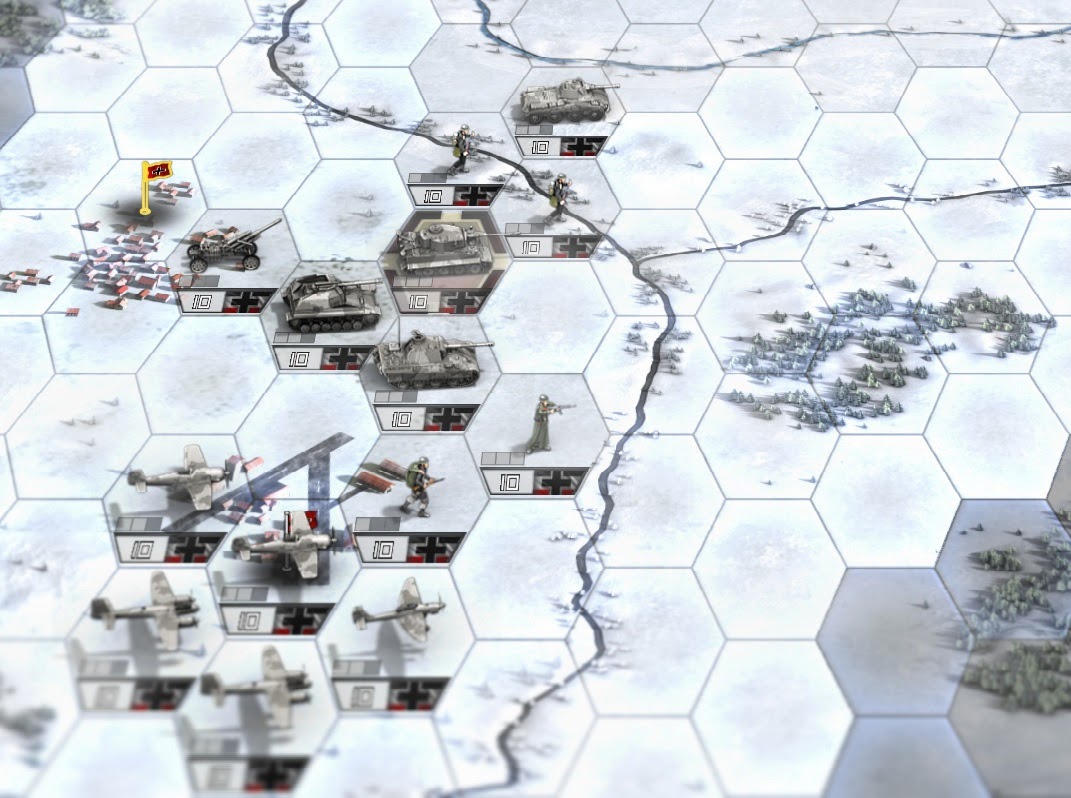 Back in 2007, a humble little game called Panzer Tactics was released on the Nintendo DS. This game was a reasonably hardcore hex-based strategy game for Nintendo’s little console that could.

Of course back then the DS was functionally the only portable gaming device that had the raw audience to justify releasing a serious strategy game on it. There were a couple of other serious strategy games on the console such as Commander: Europe At War. It was a good time for the genre, and in fact, Panzer Tactics won an award in its homeland Germany for best console game.

Of course that hardcore strategy support has dried up on the 3DS because people who like serious strategy games on the go have iPads. So, publisher bitComposer Games, and developer Sproing have decided to dust off the old archive hard drives and port Panzer Tactics to the iPad.

We’re getting a full graphical upgrade, which is just as well, because the DS game looked primitive, to say the least. It was quite a challenging game then and it will remain so with the remake, coming complete with three single-player campaigns (The Germans, Soviets and Western Allies). 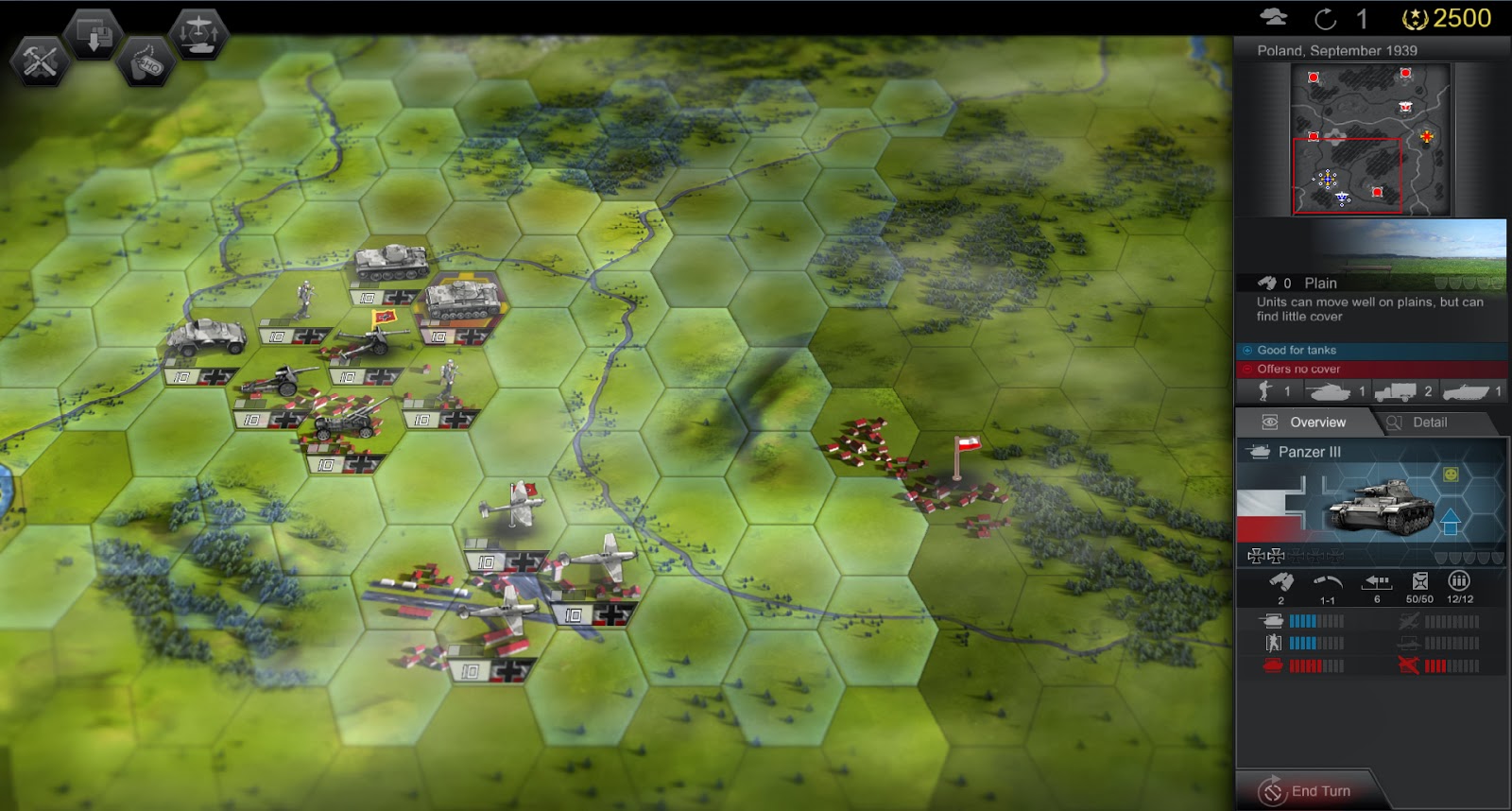 Or it just hasn’t been announced yet. Either way, stay tuned for more news and a full review when it comes in.

Just a quick head’s up everyone; DDNet is now on Metacritic