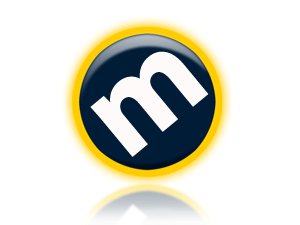 Love it or hate it, Metacritic serves as a vital cog in the games industry. As a collection of reviews from the most prominent gaming sites across the Web, Metacritic provides a quick snapshot of the approximate value that a game is perceived to offer compared to other games.

People use it to help make buying decisions, to argue about which game is better than which, and game developers even list the number of games they’ve developed with a “positive Metacritic rating” on their resumes.

It’s my pleasure to announce that Digitally Downloaded is formally part of the Metacritic community. It gladdens me to think that we’re going to be able to fly the flag for games that the big websites often overlook, or underscore and provide strong, deep insights on all the games we play to (we hope) a new legion of readers.

You can find our Metacritic page here. It will take a while for all of our reviews to be catalogued on the site, but they’re coming!

In the meantime, we’re off to pop open a bottle of… well, beer. Because champagne is nasty stuff.

Panzer Tactics, a Nintendo DS game from 2007, is iPad bound