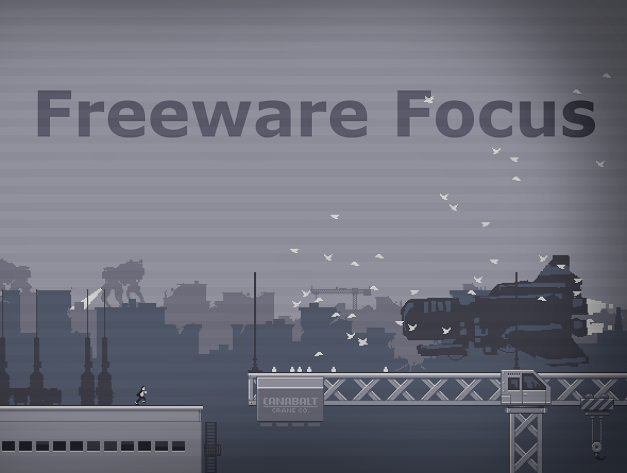 Games that are so profoundly effecting that they are truly haunting are few and far between. But Homeless, which is a fully playable freeware game online, has such a strong point to make that it’s a game that will stick in my mind for many years to come.

Homeless is more interactive art than a game in a traditional sense; this is the kind of thing that you’d expect to see if you went to an interactive art exhibition at a museum or art gallery. It has a strong social message to make, and a minimum of interactivity involved.

The basic point of the game is that you’re a homeless person, and a truly horrific cold snap is rapidly approaching. The goal is to raise enough money get yourself some accommodation ($350), and thus be able to survive the extreme cold. You do this by searching through cars and dumpsters, or begging from pedestrians. In the mean time, as you try and save that kind of money up, you need to find better quality clothes to ward off the cold and enough food to keep your health up. The homeless person also needs to eat, and of course beggers can’t be choosers. There will be food tossed on to the ground and that’s what you’ll be eating. Survival is not easy. The cold comes on quick, the hunger meter depletes quickly, and the overwhelming majority of pedestrians are hostile and unwilling to give you much of anything. I played this game a good dozen times and my homeless person has wound up dead from the cold every single time.

I’m not sure if it’s even possible to actually raise the $350 to “win” the game, and naturally that’s the point the developer is making here; society is hostile towards homeless people and it is very difficult for them to work their way out of the situation that they’re in. 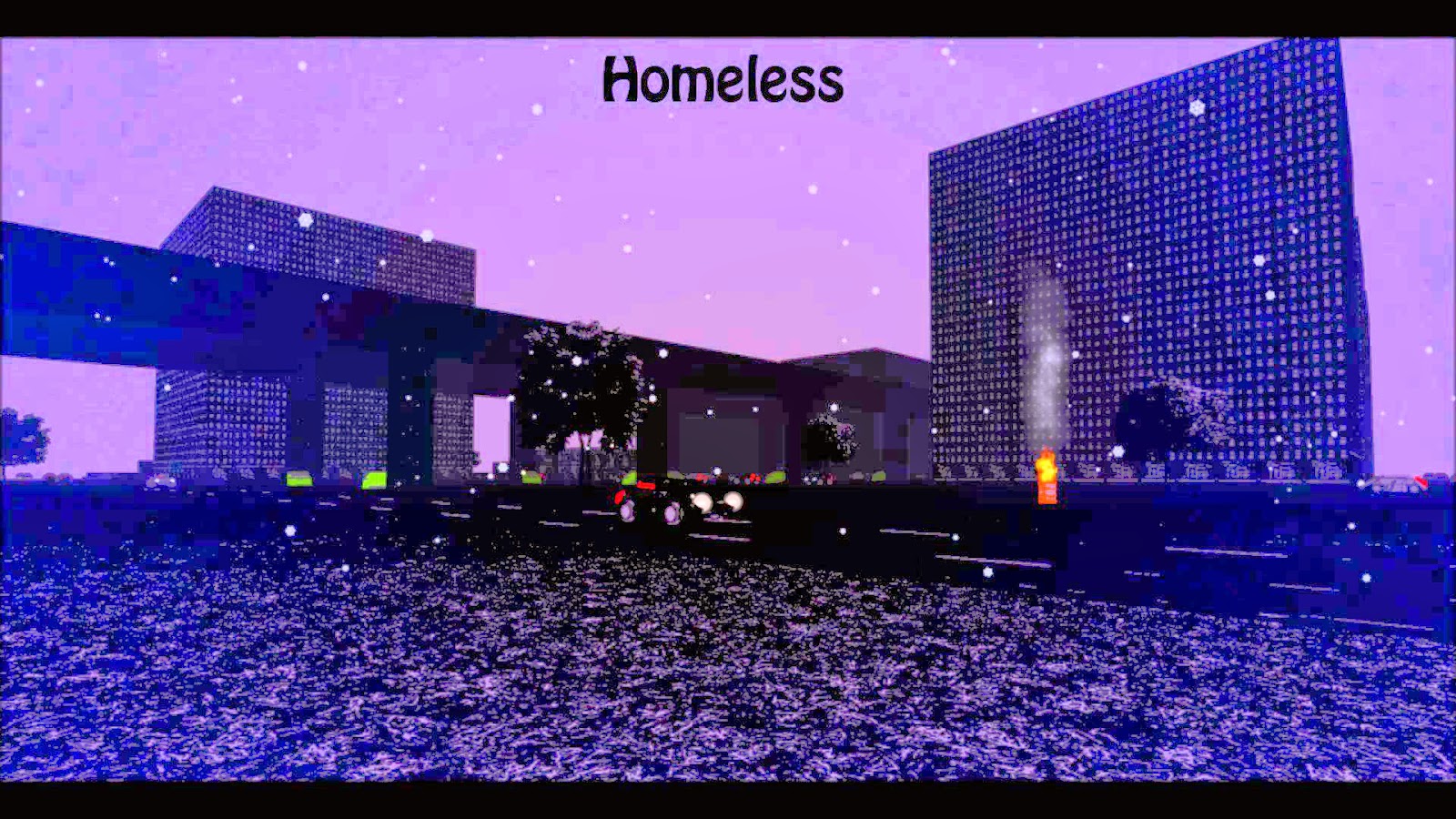 The melancholia of being homeless is reflected in Homeless’ simple but effective visual aesthetic. The world is generally absent of colour and hazy – it’s difficult to see what precisely is going on around you. The sole highlights in the world are objects linked directly to survival – a firing barrel or a dumpster, for instance. The entirety of this nameless homeless person’s existence is focused on finding the next scrap or resource to survive just a few seconds longer.

There’s been a lot written about the capacity for games to hold social or political power – check out Games For Change to get an idea of the movement. Homeless is absolutely an example of a game for change, and because it’s free and readily available to anyone who has a PC, I encourage everyone to play it for themselves. It’s deeply affecting stuff.

Join the community for an Atlus month of gaming