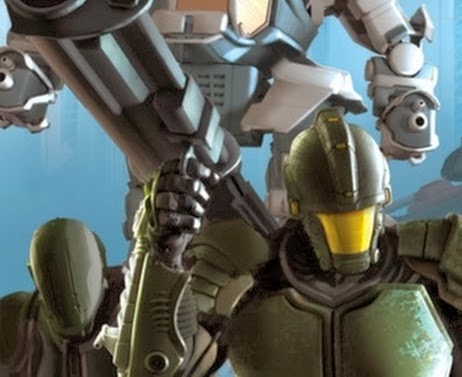 Line of Defense Tactics is a squad based RTS where you maneuver your squad through thick and thin and try to make it out alive using whatever resources that you can commandeer on the way. This ranges between sneaking through a starship to hijack it to using said starship to blast a hole through enemy defences to land on the base that was stolen.

Other than being told that you need to take back this base from the insurgents, you’ll also need to deal with another group, the Terran, that are also fighting against you. The story mainly unfolds between the mission briefings and the odd moment of explanation as you move through the levels to reach your objectives.

The characters all have details and character profiles available to you and also show up as loading screen before the mission begins. In other words, they are not just some random combat experts sent in and that’s the end of it. Each team member has a name, has a personality, but why were they not better developed than that? Line of Defense Tactics is the game interpretation of Line of Defense comics being produced by DC Comics that take place before and during the events of Line of Defence which is an MMO currently still in beta. It’s not like there was a shortage of material available to the developers to come up with a killer narrative. 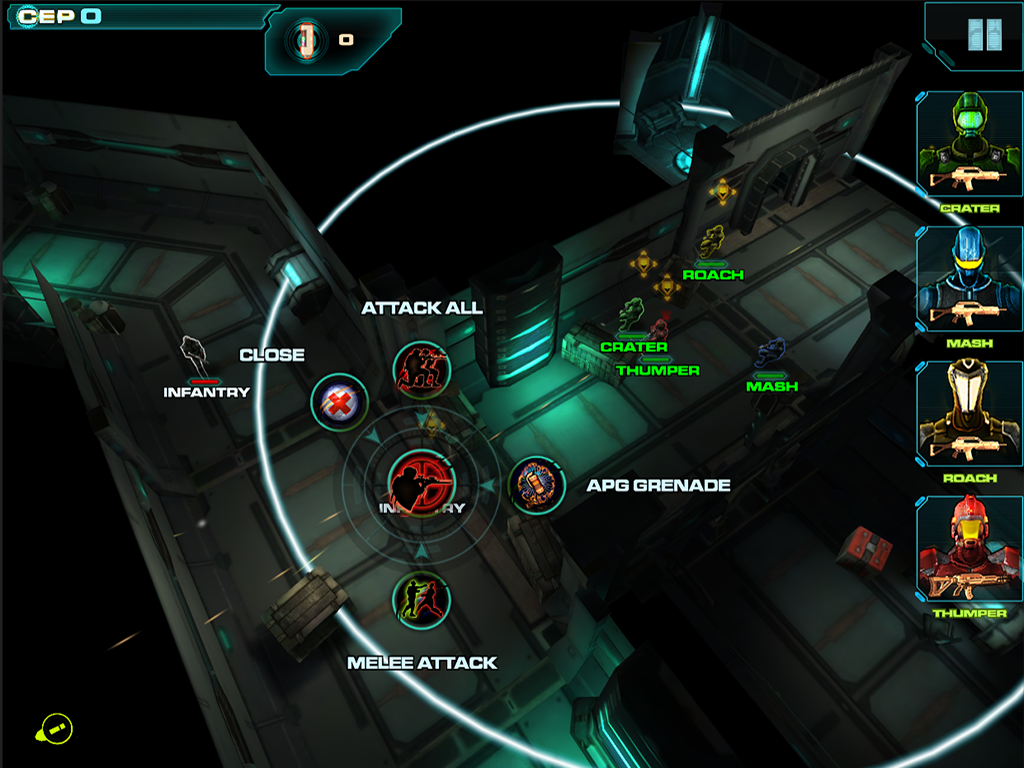 If you are looking for something story-intensive this will not be it. Gameplay however shines through. Line of Defense Tactics was designed to suit both standard PC and touch screens. The support is native to the game; even in the PC options lies two sets of controls available for use; keyboard and mouse or touchscreen. Either way the game works; the user interface is perhaps a little simplified to account for touchscreens, but it’s very playable using either option.

The levels are never very long and feel well paced considering that you generally only have your four units at your disposal. Thankfully as you progress through the stages you may unlock new abilities and equipment for each unit allowing them to cope with the difficulty curve, which really starts to ramp upwards after the first couple of missions. There’s plenty of different strategies to adopt too; for people like me and my play style, you can buy upgrades for every unit to allow it to be its own medic, for instance. Other players will be able to get by while being much more aggressive.

The maps themselves are well designed, with plenty of strategic cover to take advantage of. There is a bit too much reuse of stock maps, but they at least have different objectives each time and start off at a different point in the map.

There are only two real downsides that I’ve found to Line of Defense Tactics. One is the level select system. Once a level was completed, you could not go back and try it again to gain more of the in-game currency to purchase upgrades. This means you need to be really selective about the upgrades that you do buy, and while the extra challenge is good, less experienced tactics players might find themselves stuck. Thankfully there’s an endless wave mode that even if it’s at a lesser XP acquisition rate, if you find yourself stuck and need more upgrades, you can grind out a few rounds in endless. 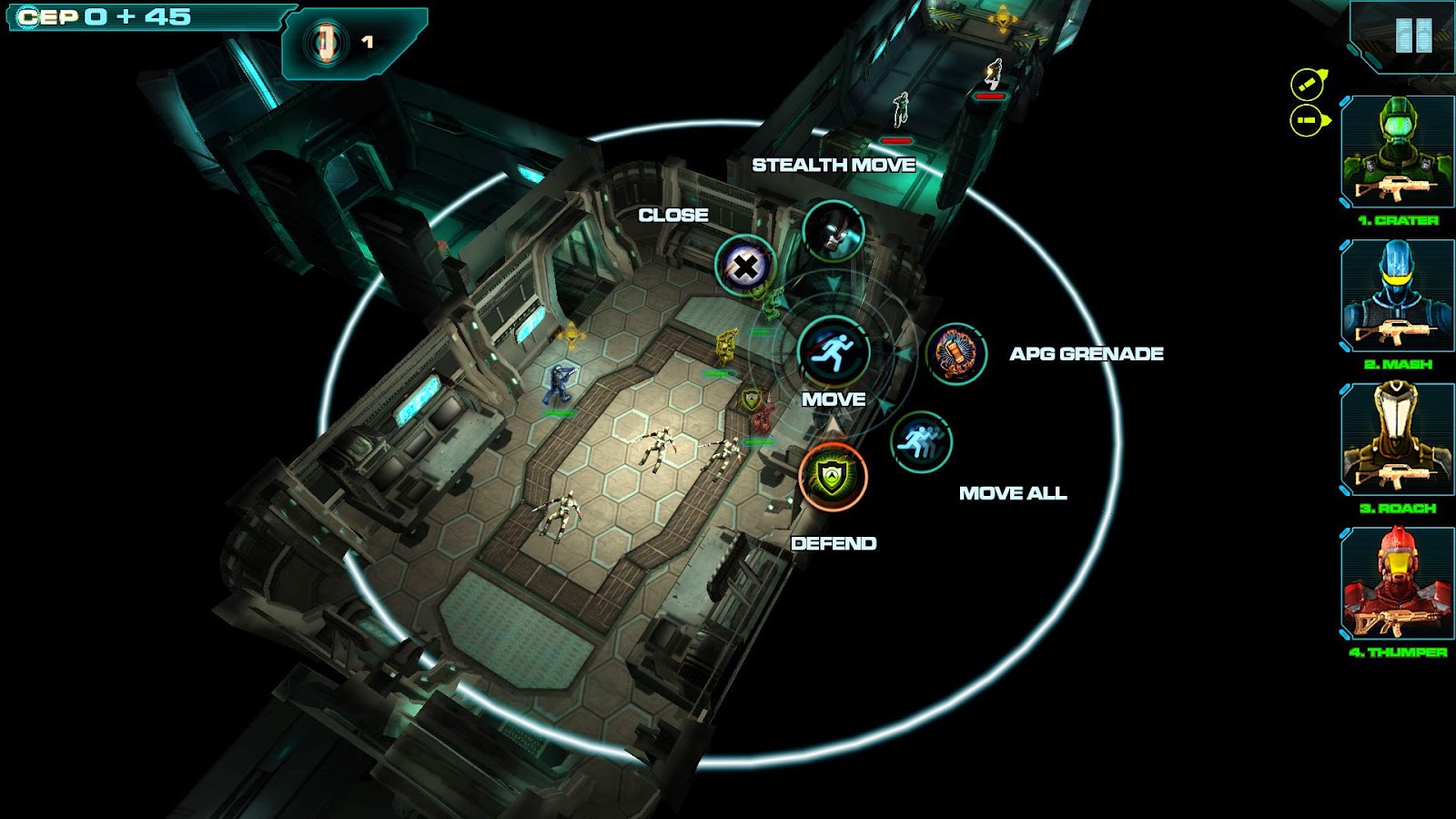 The second downside was that to successfully complete a level all four squad members must be alive. Thankfully there are resurrection kits scattered about but sometimes I would find myself one short and have to restart the mission regardless of if all the objectives were completed.

Line of Defense Tactics is a short and fun game that I felt was paced well and can be picked up even when you only have a few minutes to spare before heading out to do something else. This in turn is a good thing because the difficulty spikes in the game In some ways this was a great idea because sometimes having to spend 30-50 minutes on a level to only fail in the last few minutes and then need to restart the level would not be fun.