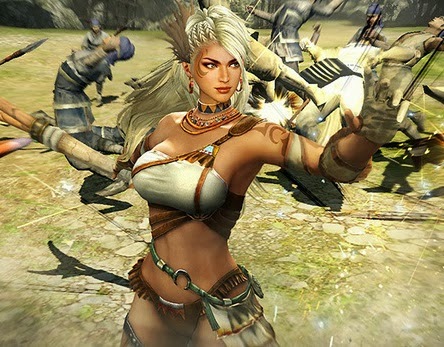 Tecmo Koei has confirmed the release date for the upcoming Dynasty Warriors 8: Xtreme Legends. In Australia and New Zealand, it will be available on Vita, PlayStation 3 and PlayStation 4 on April 3.

A couple of things worth noting about this game; it’s a stand alone expansion meaning that you don’t need to have the original Dynasty Warriors 8 to play this one (though we think you should play it anyway). For the PS3 version you can import your save file from the original game. For the Vita and PS4 version you’ll get the original game built into the package (which is why it’s called the “Complete Edition”).

Finally, if you’ve already got the PS3 game, but you’ve upgraded to the PS4, you can import your save file over and continue the new game where you left off.

As an expansion pack, with Xtreme Legends you get more of what the original game offered. Five more characters and a load of extra scenarios to play though, in other words. These games are good fun. They add more to the base experience, and people who enjoyed the original release will get plenty more value out of the game. While I personally prefer the Empires sub-series, I always lose a few dozen hours worth of time to this series as well.

Win a copy of Ys: Memories of Celceta!