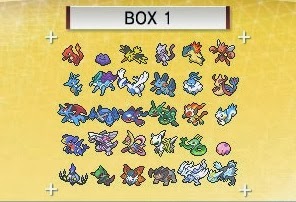 Review by Matt S.
A couple of days ago Nintendo finally rolled out its hotly-anticipated Pokemon Bank to European and Australian Poke-nuts, and the service has just launched in the US.
Promising the ability to store thousands of virtual critters on nice, safe servers back at Nintendo HQ, this Cloud service also offered a really easy way to move Pokemon from Black and White and Black 2 and White 2 to the newly-released Pokemon X and Y. For people that buy all these games, that was going to be a nice bonus, since people do like having all their favourite Pokes in the one spot.
So, the big question is, does the service perform as promised? It might be free for the first month, but is it worth paying for after that? Well, yes and no. As a Cloud service this thing is terrible, but it’s a useful app nonetheless.
In order to explain how terrible the service is, I’ll explain the process for getting your Pokemon from, say, Black 2 to X (the two games I have):
1. Insert Black 2 into your 3DS.
2. Boot up Black 2. Go to one of the in-game computer terminals and transfer all of the Pokemon that you want to transfer to X onto the FIRST in-game storage box.
3. Close Black 2.
4. Open up the Pokemon Transfer App (NOT Pokemon Bank).
5. Transfer those Pokemon that are in the FIRST in-game storage box.
6. Close the Pokemon Transfer App.
7. Insert Pokemon X into your 3DS.
8. Open up the Pokemon Bank.
9. Transfer, one-by-one, each Pokemon from the “transfer” box into one of the Pokemon Bank boxes.
10. Close the Pokemon Bank.
11. Insert Black 2 into your 3DS.
12. Boot up Black 2. Go to the in-game computer terminal and fill the FIRST in-game storage box with more Pokemon… 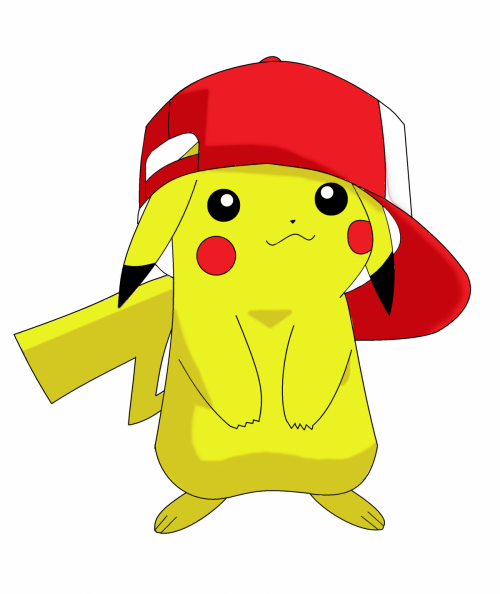 And so on and so forth. If you have a lot of Pokemon in Black, White, Black 2 or White 2, then you’re in for a nightmare of a time transferring ’em all.
A Cloud service is meant to be easy to use and convenient. The Pokemon Bank system does a poor job off explaining how to use it, and it is anything but convenient if you’re got those earlier games. With that said, if you’re just playing X or Y, then it all works easily enough, and if you are seriously into Pokemon, then this is a nice, easy way to collect and store more Pokemon than the game itself will allow (and, given how many Pokemon there are now, the in-game storage boxes really are too restrictive in terms of how many you can store).
Aside from storing your Pokemon there is absolutely nothing else that you can do with the Pokemon Bank, but the potential for this service in the future is quite exciting. Nintendo and Game Freak can now release all kinds of Pokemon games on the Wii U and 3DS with native support for the Pokemon Bank, which will we hope allow people to continue to play these Pokemon games without the risk of their hard work being rendered redundant in the future.
And, yes, I am still bitter about my awesome team of level 100 Farfetch’d, Rhydon, Mewtwo, Alakazam, Gengar and Magmar sitting near useless on my old Pokemon Blue cartridge, with that battery getting closer to wiping my friends off the face of history with every passing day. The fact that the Pokemon Bank can potentially stop that from ever happening again is, alone, enough that I will happily shell out the small fee to keep my account active.
If only the interface were cleaner.
– Matt S
Editor-in-Chief
Find me on Twitter: @digitallydownld
Share this