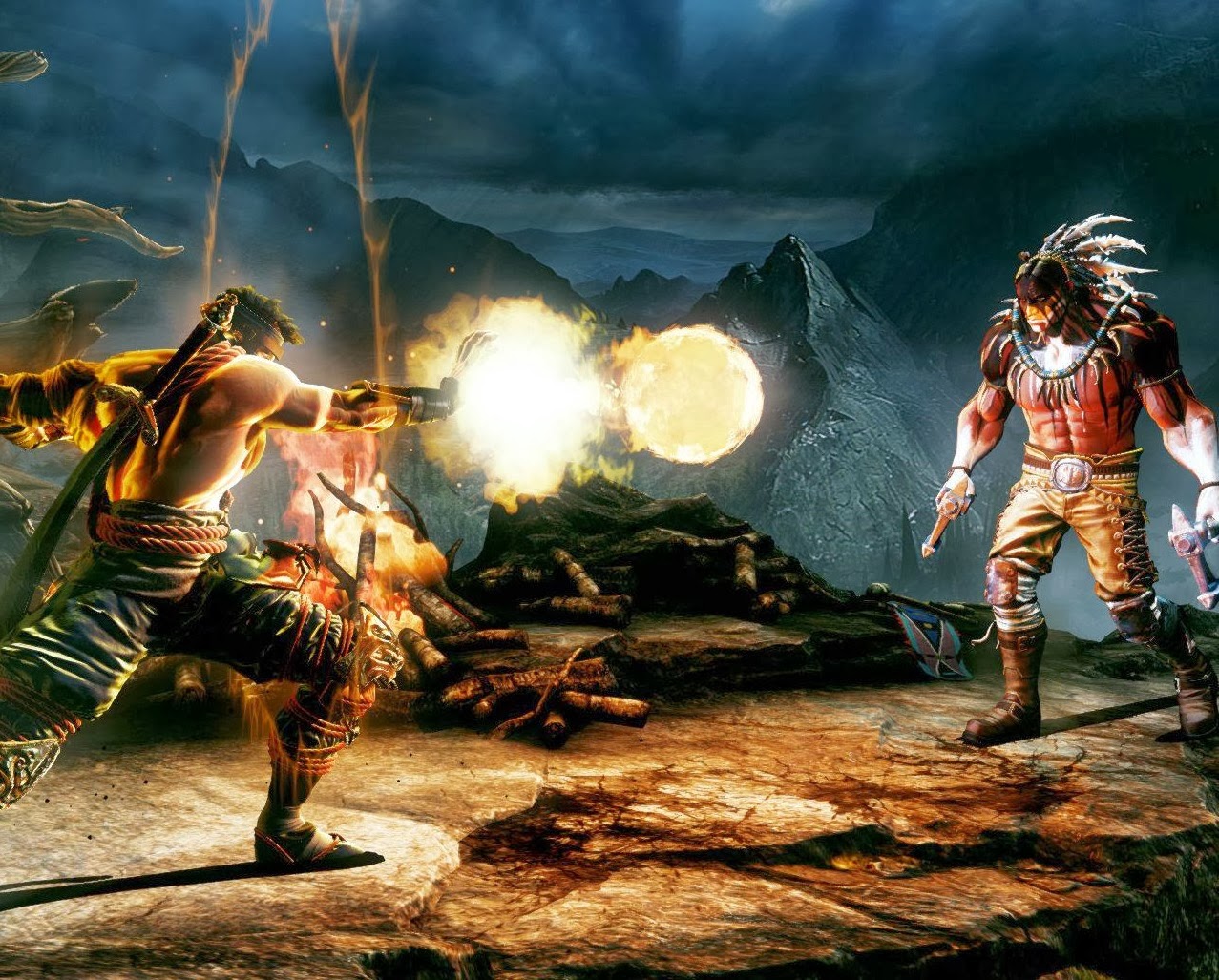 Here’s an interesting bit of news; Amazon has acquired Double Helix Games, the developer of the recent Killer Instinct reboot and Strider.

This follows rumours that Amazon was preparing to make a formal play into the game console space currently dominated by Nintendo, Sony and Microsoft. Given that the acquisition of Double Helix Games was for both “talent” and “IP,” it now seems very likely to me that the company is indeed going to announce some kind of major gaming platform. It might not be a physical console, but Double Helix is almost certainly going to be set to produce something exclusive for Amazon.

There have been other attempts to compete with the “big 3” recently, but these have all been doomed to failure from the outset for the simple reality that it’s original IP that sells consoles, and if people don’t have a compelling reason to buy a specific console, they’re like as not to simply grab one of its rivals.

Which is why it’s a big deal for Amazon to acquire a studio that produced one of the more successful launch titles in recent years in Killer Instinct; whatever Amazon has up its sleeve, it has the resources and, now, the skills, to make a real game of being a new player in a mature market.

How does that Pokemon Bank stand up?