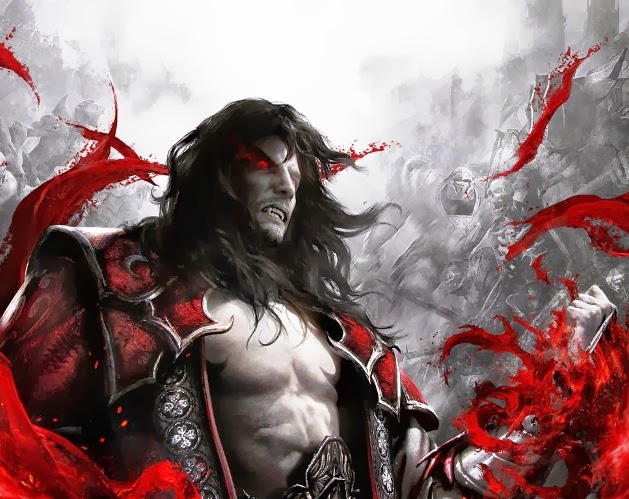 Following on from the quality reboot of the Castlevania franchise was always going to be a big ask. While the narrative itself left a sequel wide open, I felt that as an experience, Lords of Shadow was near-perfect as a self-contained title.

There wasn’t any need to go out and make a sequel, in other words, and almost inevitably where there isn’t a need for a sequel, if a developer goes ahead and builds a sequel the result feels excessive and I find myself disappointed.

Lords of Shadow 2 is in every way imaginable a sequel. In the first two hours of the game that I got to play through I found the experience bigger and far more cinematic. It’s a game that pushes even more graphical fidelity out of the rickety old PlayStation 3 and Xbox 360, and the voice talent backing this game is up there with the finest casts that we’ve seen in games to date. Robert Carlyle was born to play vampires, and Patrick Stewart is… well, Patrick Stewart. In fact, this voice cast is almost *too* good. All I could think while playing the game was of that crazy cannibal from the film, Ravenous (Robert Carlyle), and Jean-Luc Picard. 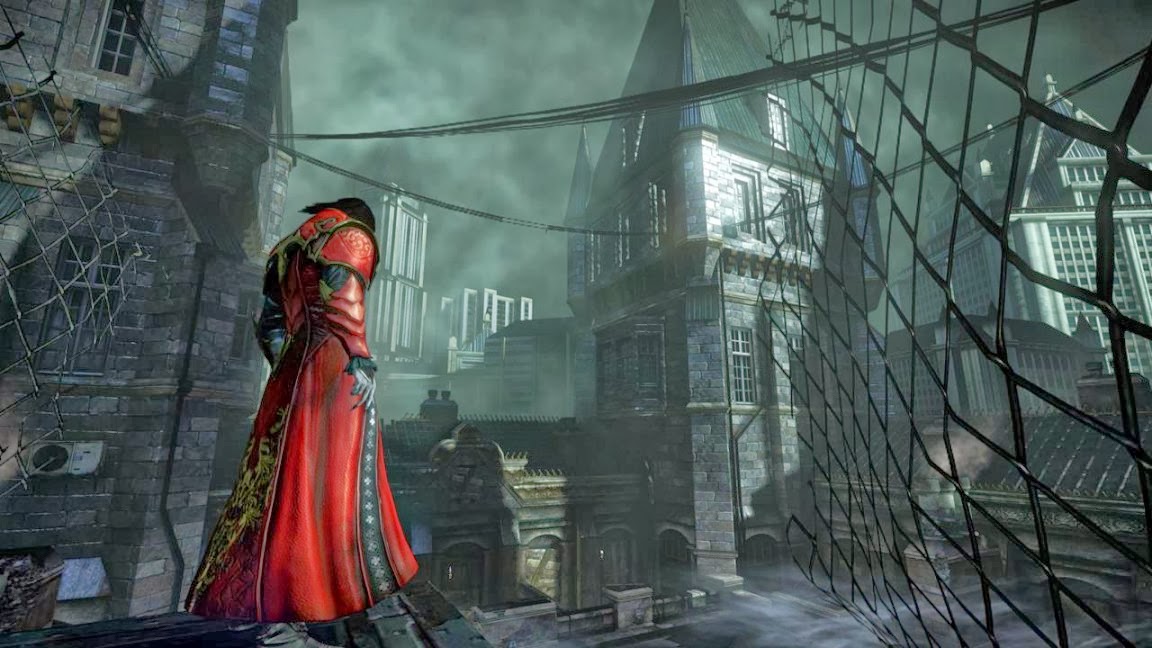 Still, the opening tutorial and first level were incredibly cinematic, with a hulking monstrosity to clamber over in the middle of a boss battle, and an intriguing time jump between a modern city and Dracula’s ancient castle.

That’s right – Lords of Shadow features a modern city, with cars and human pedestrians and all. As a fan of the Gothic aesthetic of every previous Castlevania game I was more than a little worried about this idea going into the preview. The potential was there for developers MercurySteam to mess with the carefully balanced atmosphere of a Castlevania game and descent into more generic horror environments, and I’ve got to say that while I’m no longer terrified (hah – pun!) of the idea as MercurySteam does a good job of immediately contextualising the setting, the modern city of Lords of Shadow 2 is more Batman-style modern Gothic than the elegant and darkly romantic environments that we would expect from a Castlevania or Gothic horror-style game.

But then, this game is apparently as much as 30 hours long, and I did only get a fleeting glimpse at the city. I’m by no means passing judgement on that environment just yet, and the other half of the game – Dracula’s castle – is as compelling as ever. 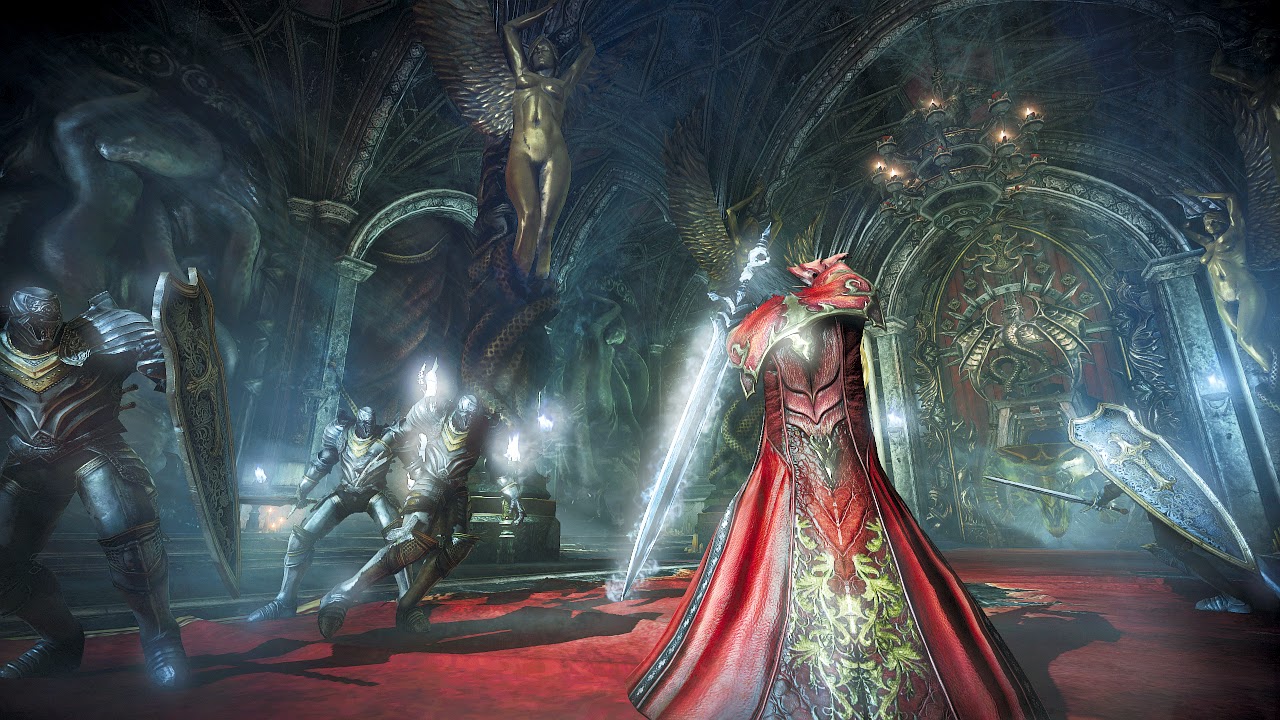 The other part of the game that I got a good taste for in my demo was the combat, and just as the original Lords of Shadow was a fast paced but deep action experience, the sequel looks like it’s a substantial refinement on that structure. The unlock trees look nice and deep, and there’s a nice balance between the game’s three main weapons – whip for ranged, standard attacks, sword for draining the enemy’s life and restoring yours mid-battle, and fists of fury for breaking down armour. Boss battles promise to be pretty spectacular too, though the first two that I got to work through in the demo became a little predictable towards the end of the conflict.

Lords of Shadow 2 is shaping up to be every bit the sequel we might have anticipated. Given that I wasn’t able to experience the game once it opens up (which apparently it does in a major way), there’s a lot I’m going to want to see before forming final conclusions about the game, but as a fan of the last game I await getting my hands on the final version with baited breath.

J-Stars Victory Vs; we might never see this in the west, and it’s a pity