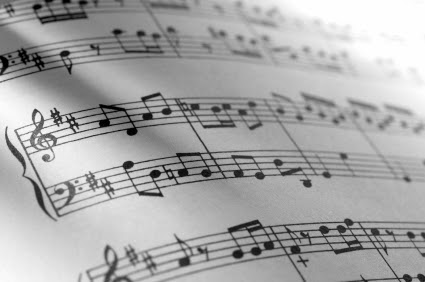 This week we take a look at the music of games. Soundtracks play an important role in games. They support the game’s narrative by lending it emotional weight and connecting the player to the game in a primal manner. Below you’ll find ten soundtracks that really stand out and are worth tracking down a CD copy of for the collection.

One of Nobuo Uematsu finest works. Final Fantasy VII had a very memorable soundtrack that was full of emotion, and all the more impressive because Uematsu came up with the music in less than one year. One-Winged Angel and Aeris’ Theme are two of the most well known songs in the Final Fantasy series for very good reason. 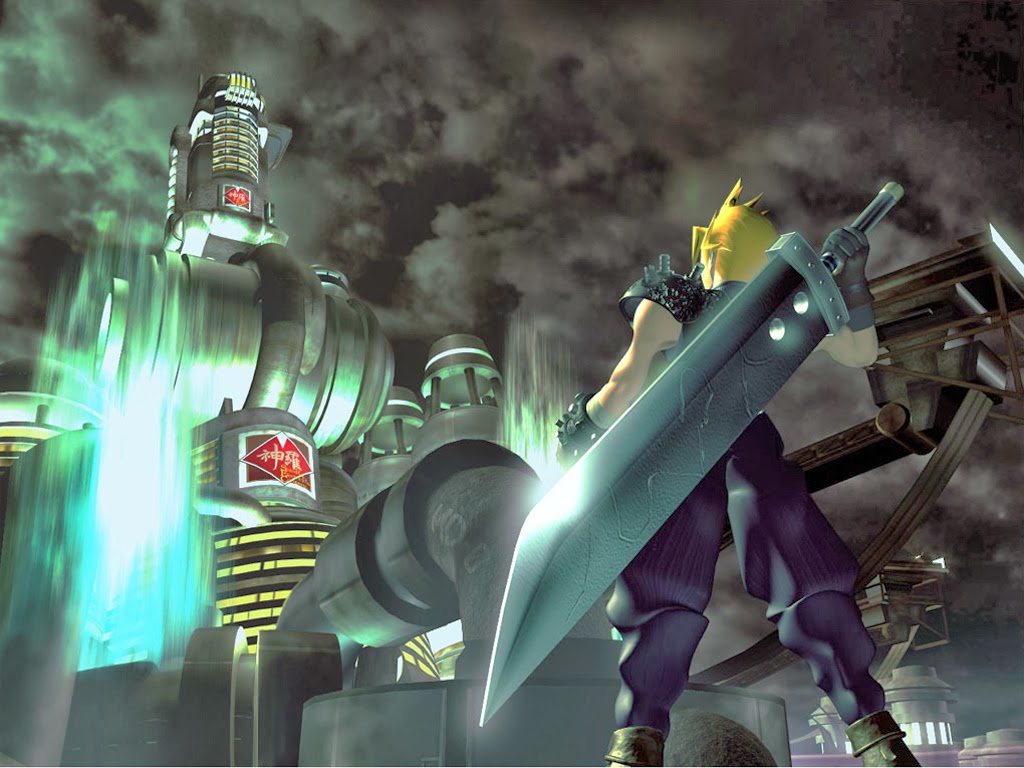 Mass Effect 3 delivered an epic and emotional score to go with its epic conclusion of the series. Almost dirge-like, the haunting main theme of the game represents the “there are no winners” kind of conflict that the entire universe is being pulled into with the game’s villains, the Reapers. 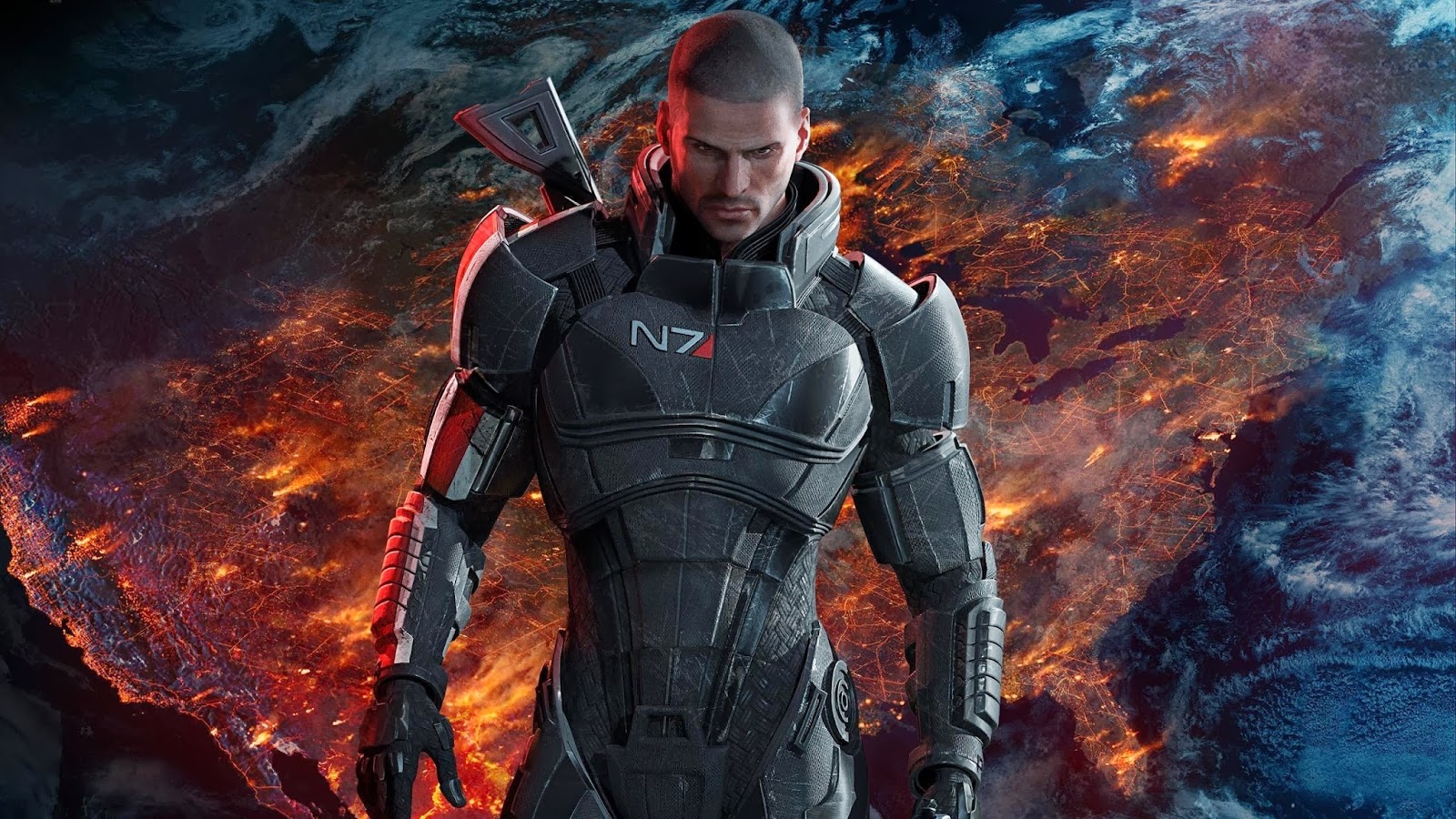 One of the creepiest soundtracks ever. It’s hard for me to play the Silent Hill games because the soundtrack is so scary! Akira Yamaoka is one of the best horror composers ever, and his work will impact on you even if you listen to it independently of the gameplay itself. As for my two picks for the Silent hill series they would have to be Tender Sugar from Silent Hill 4 and You’re Not here from Silent Hill 3. 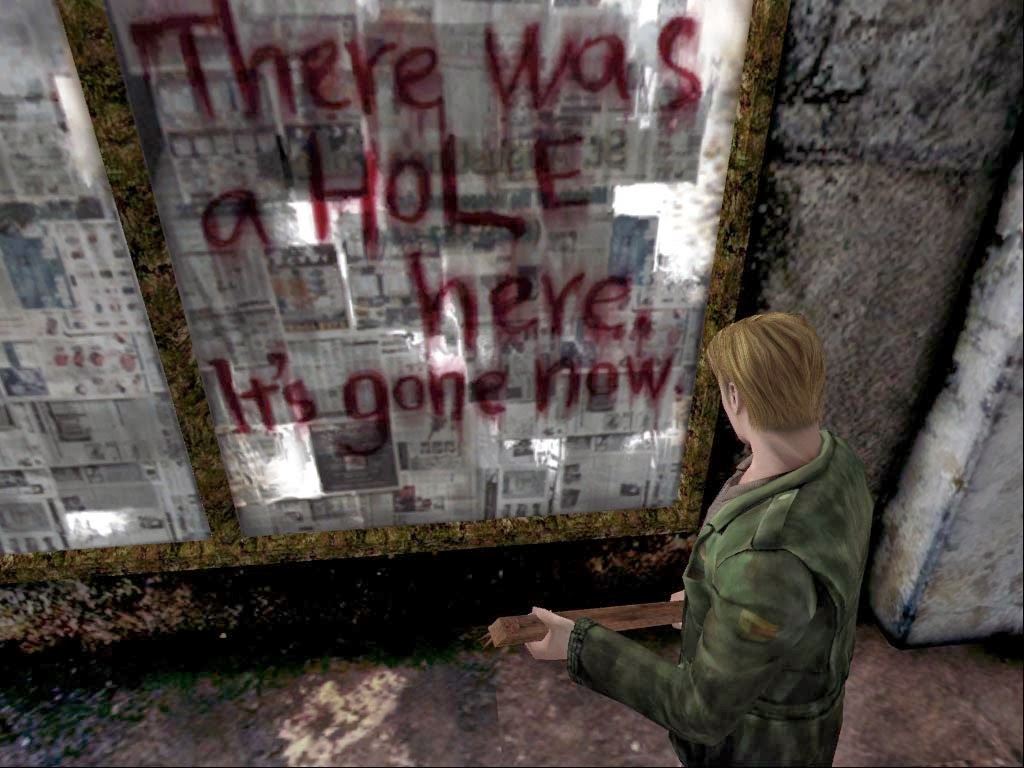 Suikoden 2’s soundtrack has it all. There’s some songs that are there to make you happy, songs that make you want to cry, and then truly silly songs. The game itself might not be as well known as some of the other titles on this list, but I can guarantee that once you hear the music, you’ll never forget it again. 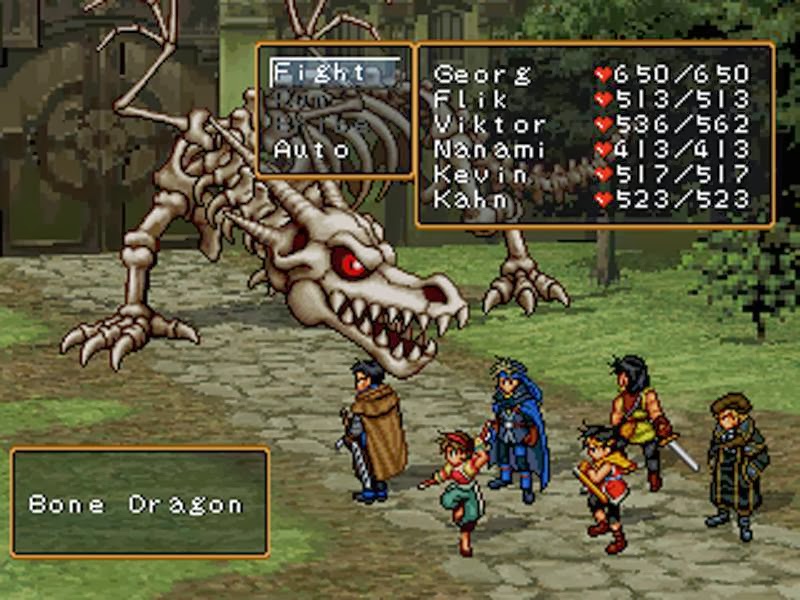 Kingdom Hearts has a truly magical soundtrack with several musical pieces from both Disney films and Final Fantasy games. The best of both worlds, in other words. Simple And Clean and Dearly Beloved are my two favorite from this soundtrack. 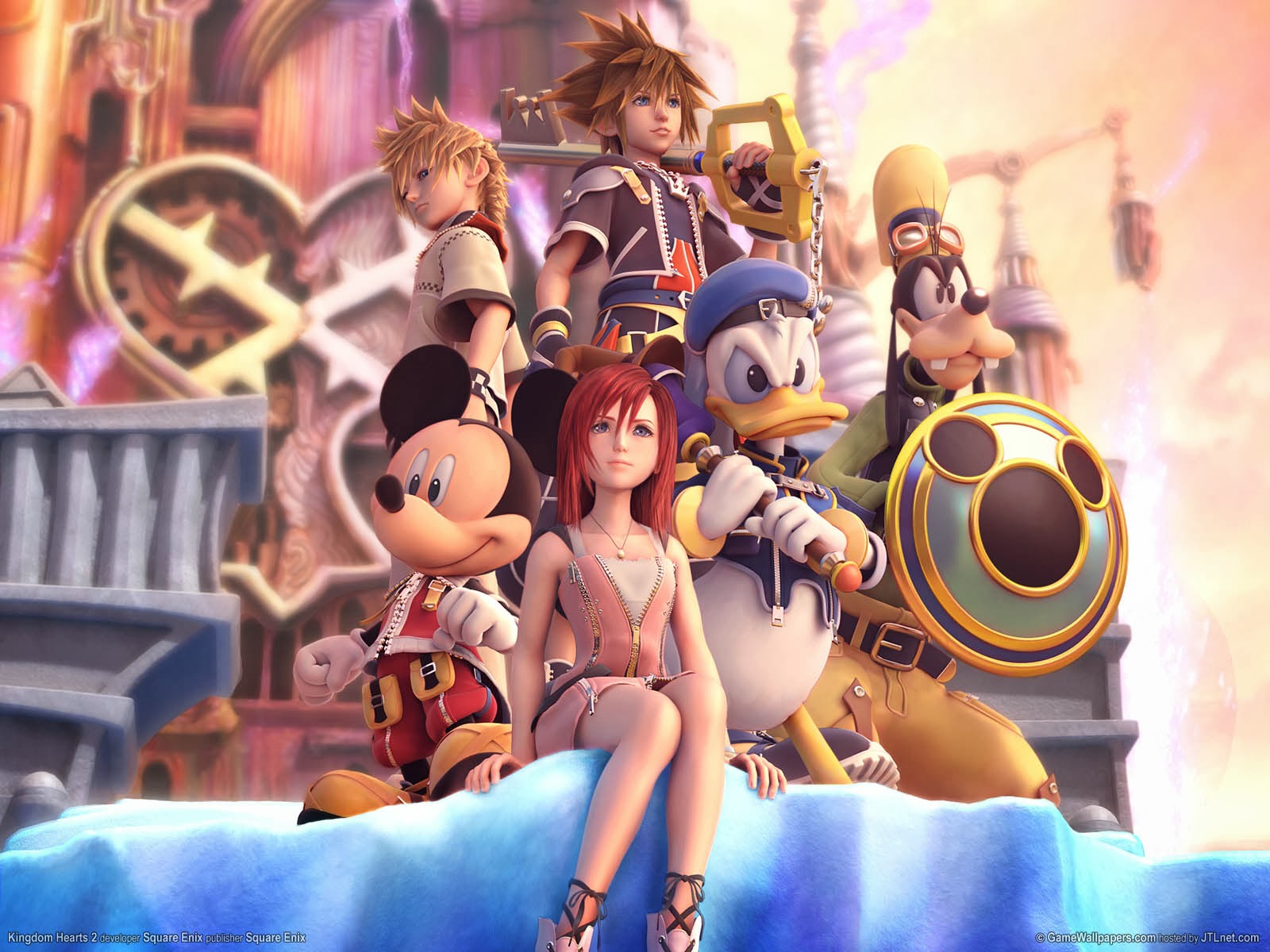 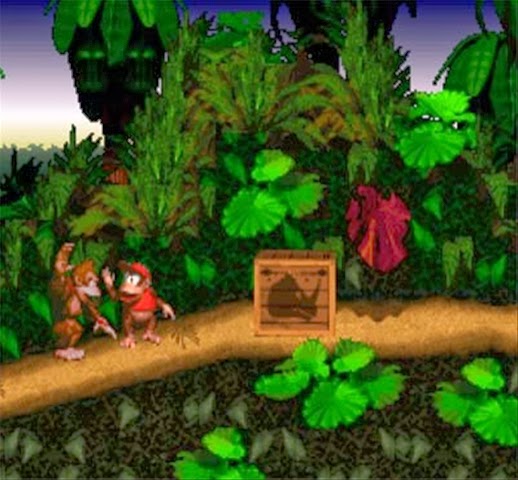 Metal Gear Solid’s soundtracks become very memorable indeed starting from the second one. Harry Gregson-Williams is, of course, a very talented composer in cinema as well as games, and it shows in his soundtracks for this very cinematic game series. Each track is carefully constructed for cinematic impact, which is difficult to get right, but Gregson-Williams nailed it. 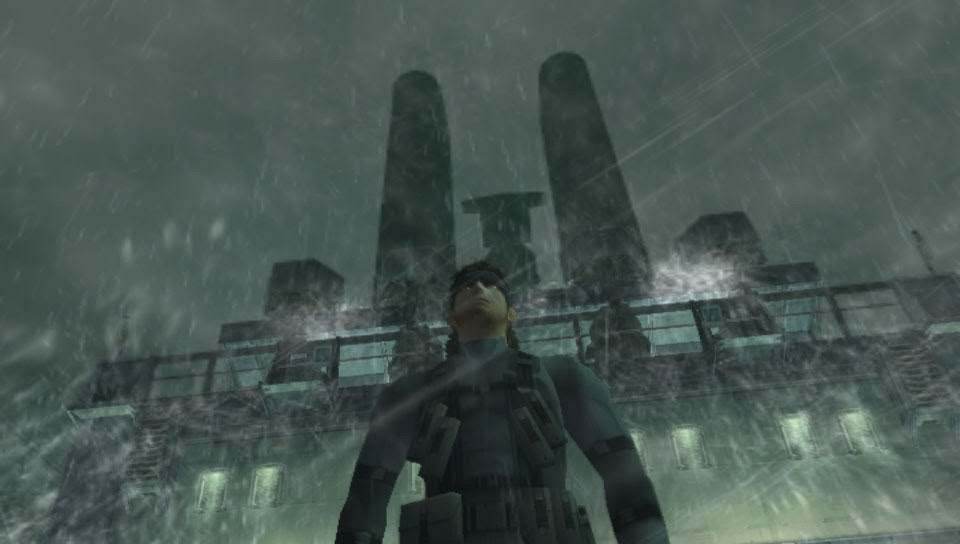 The Legend of Zelda: Ocarina of Time

This is the last score Koji Kondo worked alone on, and it’s incredible. Hearing just a couple of notes of any of the game’s tracks is enough to send shivers of nostalgia through the spines of fans. This score is so powerful that it’s become a core part of symphonies from around the world, and people pay good money solely to sit down and listen to it. 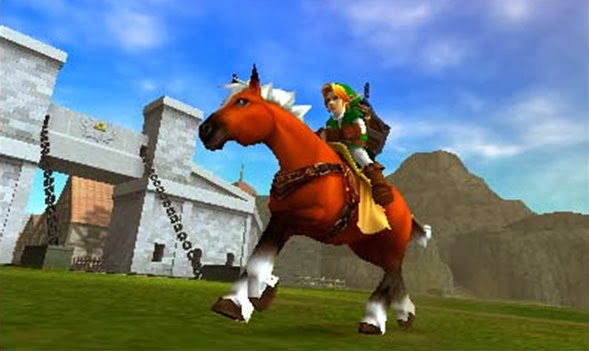 Austin Wintory worked over three years on the soundtrack for Journey, and the work shows. With such a striking, emotional visual aesthetic, it must have been difficult for Wintory to come up with a music experience that was able to complement the designer’s work, but he has succeeded here in a big way. 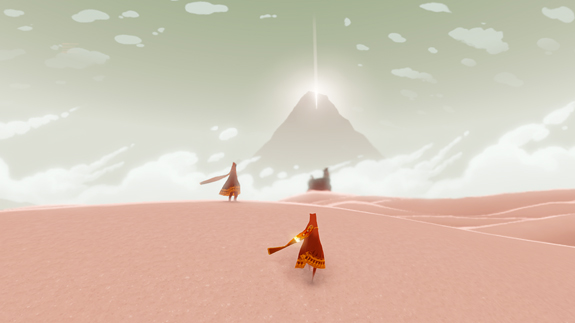 So, what are your favourite game soundtracks? Let us know in the comments below!