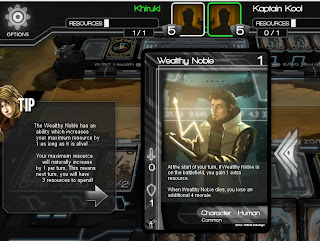 Last year we covered an upcoming collectible card game (CCG), by some talented Australian developers that had the wonderful idea of fully animating all the art work in all the cards.

That game, Infinity Wars, needed a lot of work when we played it in a very, very early form. But that’s precisely what has happened, and now it’s available on Steam via early access, and it has improved greatly.

Bugs have be squashed, balance has been addressed, stability has been improved. Now it’s a genuine contender for the best digital CCG you can find on the market, and so if you’re a fan of Magic the Gathering and the like, now is the time to jump in and give the game a whirl.

If you’ve played it be sure to jump in here and let us know what you’ve thought about it so far!