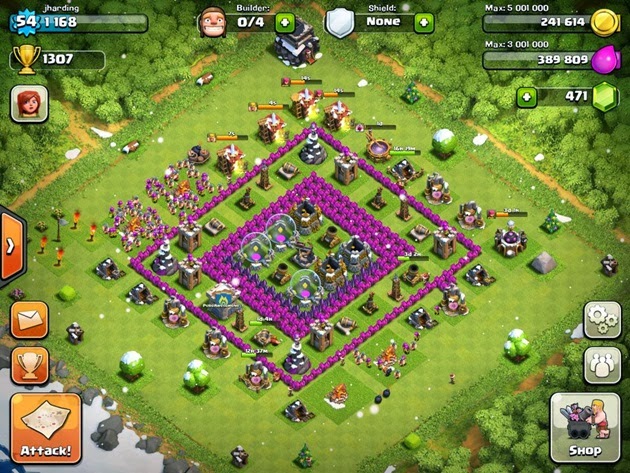 Have you heard of developers, Supercell? What about Clash Of Clans? I thought that one would ring a bell. The game that took the crown for “poster child of iOS gaming” has been doing very well for its parent.

According to a report on Gamasutra, we now know how much the company is now making from its one unconquerable game. Thanks to Clash Of Clans, Supercell has reported revenue of $689 million, and EBITDA (earning before interest, taxes, depreciation and amortization) of $322 million.

This is more than enough money for Supercell to start planning for future projects and scaling the company upwards. In other words, it’s been profitable enough that it’s one of the developers with the luxury of being financially secure. As Supercell CEO, Ilkka Paananen told Gamasutra “So we can think what’s best for the players and Supercell.”

Supercell added 60 staff to its roster in 2013. How it follows up on Clash of Clans is going to be interesting indeed.

Goat Simulator might become the greatest game of all time