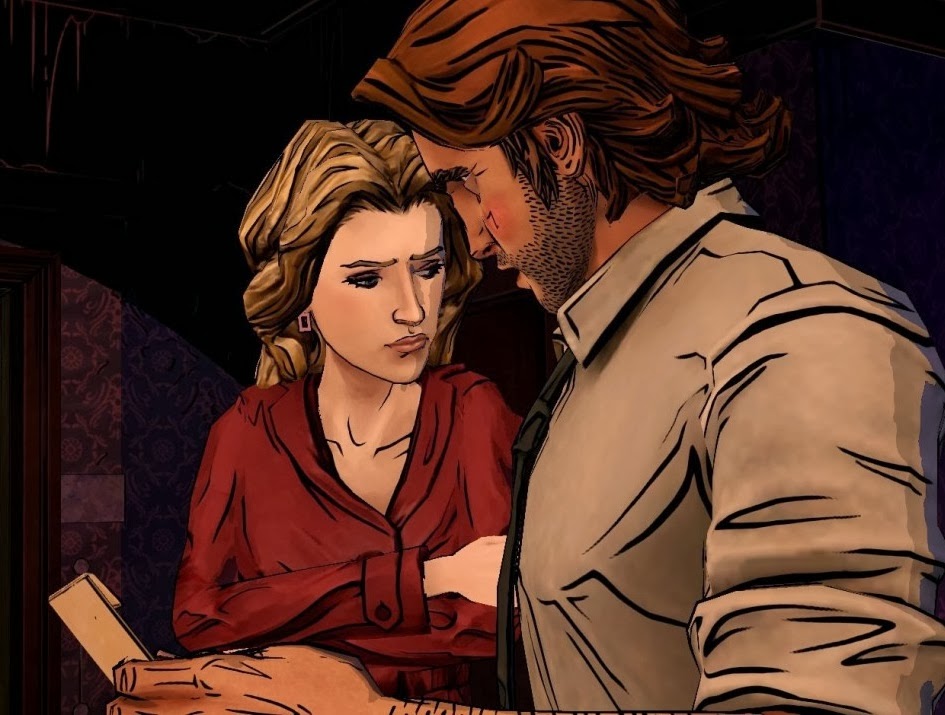 Telltale Games sure knows how to put together an entertaining story, I will give them that one right out of the gates. The Wolf Among Us is following the same formula that The Walking Dead established previously which tasks players with following a narrative-heavy experience. Telltale releases the games in episodic format and the choices the player makes will transfer over to later episodes and will impact on the story events that you experience.

I’ve got no problem with this at all.

I was a tremendous fan of Episode 1 – Faith, when I reviewed it upon release. I liked The Walking Dead well enough, but something about The Wolf Among Us resonates even better with me. The core mechanics are basically the same as you control the lead character while talking with other characters, making choices and interacting with specific environmental pieces.

The presentation values are also very similar as Telltale Games presents us with good music, excellent voice acting and colourful if somewhat choppy visuals and the occasionally long load time. They key here is how the story itself plays out and whether or not your choices actually help drive the content. 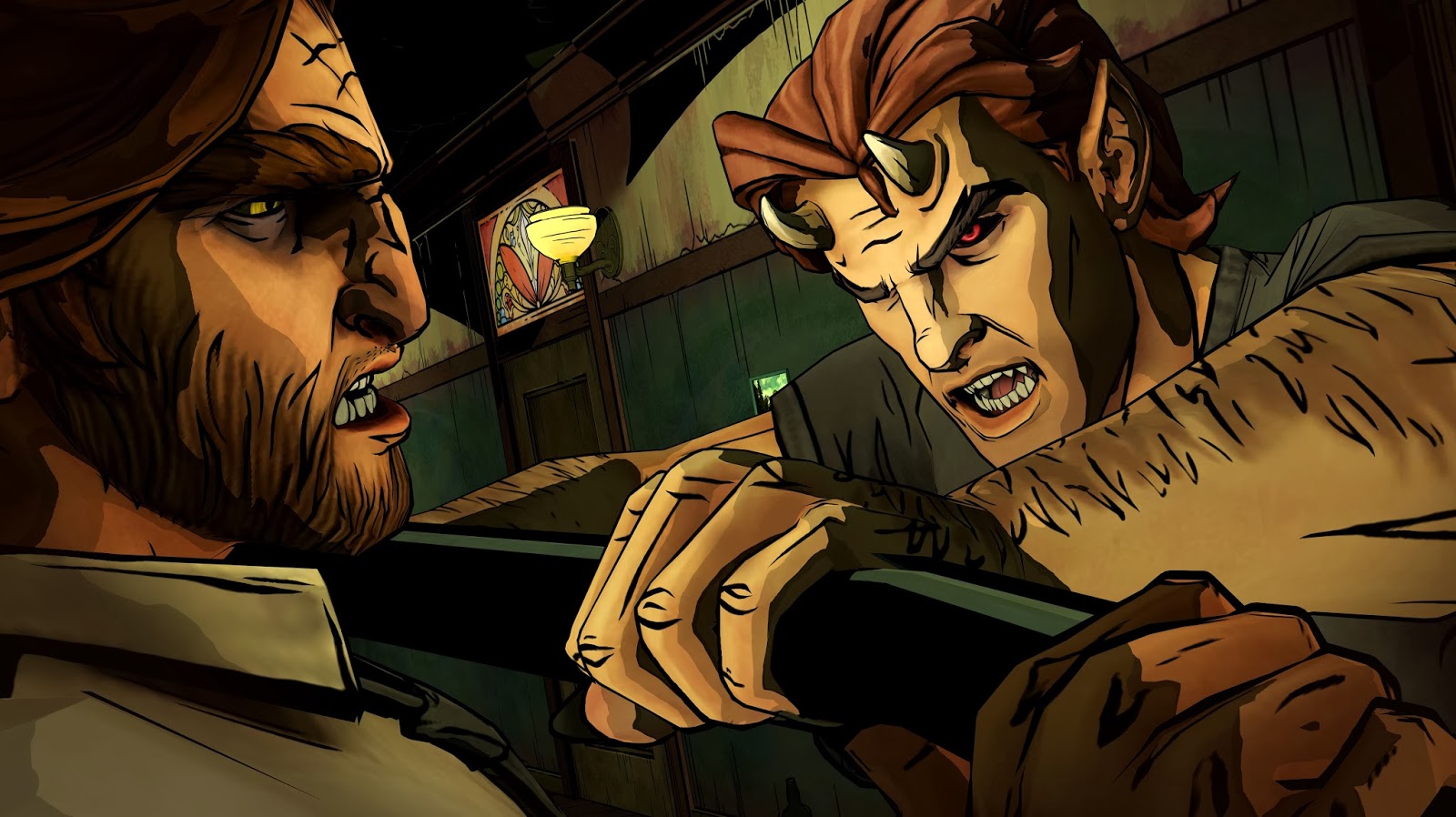 Bibgy Wolf (yes, the Big Bad Wolf) is your protagonist here, and he is a very interesting character to me, because you can see him being played a couple of different ways very easily through the action options that built into the game. He is a strong, gruff character who acts as a sheriff for the weird people around him and is expected to deliver justice, so it’s possible to play him as the standard tough guy. On the other hand, it would be easy to play him off as a somewhat kinder character as well, because of the relationship he has with the people he interacts with. It is easy to take a violent reaction to another powerful character attacking you, but how do you handle a child who witnessed a crime while he father is standing there judging your tone and actions? What about Bigby’s potential romantic interest? She can be cool and efficient in her job, but also shows a lot of heart and serves as a good foil to our hero’s gruff behaviour.

The two biggest issues I had with Episode 2 are very different with one another. The first is a technical one, but it felt like the load times were much worse this time around when compared to the first. For instance, the voice acting was carrying on while the visuals had yet to load, leading to everything being somewhat out of sync. There were a couple of other points as well where the Xbox 360 did not seem to keep up as the audio kicked in while the video screen was still black. It’s not a deal killer, but it feels like they should have been fully loaded before starting to play out.

The other concern is a fairly minor one as well, but the main storyline felt like it was taking overly cautious baby steps. I am sure that the events in this episode will tie into the third one in some meaningful way, but it felt like this was more of an opportunity to further characters themselves than solve the murder mystery underscoring the events of the game. So as a stand alone game it doesn’t quite work, but with so many diverse characters with their own motives at play, they do make for a fascinating lot. I am really looking forward to seeing what Episode 3 has to offer.