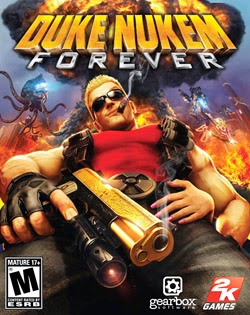 Mr. Nukem goes to court, Microsoft’s Xbox division gets a new boss, we get a deeper look at Daylight and Metal Gear Solid V: Ground Zeroes gets some purchase incentives.

It seems like the terrible, terrible story that has become Duke Nukem just will not end. The character, now owned by Gearbox, is making a (hopefully) brief return to the world of the public eye this week as the Borderlands company launches new legal action against Nukem creators 3D Realms.

This is really weird, so stay with me for a sec; apparently shortly after the sale of the Duke Nukem IP to Gearbox in 2010, 3D Realms decided that they were going to pretend that that sale never happened. Does that sound even remotely sane? No? Yeah, that’s what I thought.

Anyway, that particular mess led to legal action and an apology from 3D Realms, after which all was well. That is, until a teaser popped up for the same game that they got in trouble for in the first place (Duke Nukem: Mass Destruction, which actually sounds pretty good), which triggered more threatening letters and a nice little cease-and-desist notice.

I mean seriously, this IP should probably just take another break till somebody can figure out what to actually do with it and not get in legal hot water while doing it. Read on here for more. 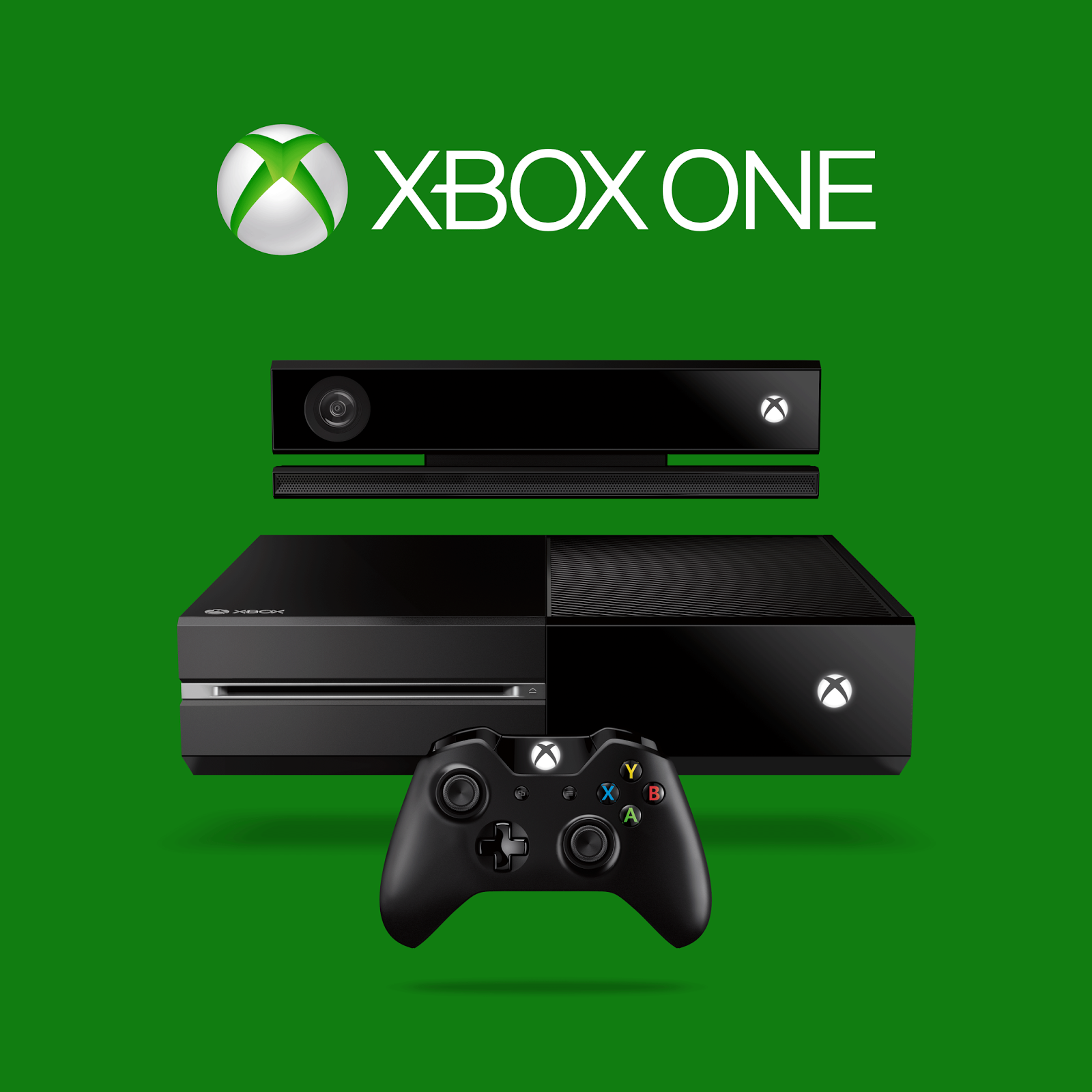 Remember Stephen Elop? He was the former Nokia Ceo who was heavily rumored to take the reigns from Steve Ballmer last year as CEO of the entire company. There were a bunch of rumors about Elop too, with maybe the biggest (and most disturbing) being that he was inclined to sell off the company’s Xbox division.

Now here we are about a year later and who’s just been basically named Xbox chief (technically devices and studios department)? If you guessed Mr. Elop, you get a no-prize. So I’m guessing that he doesn’t want to get rid of the Xbox division any more… 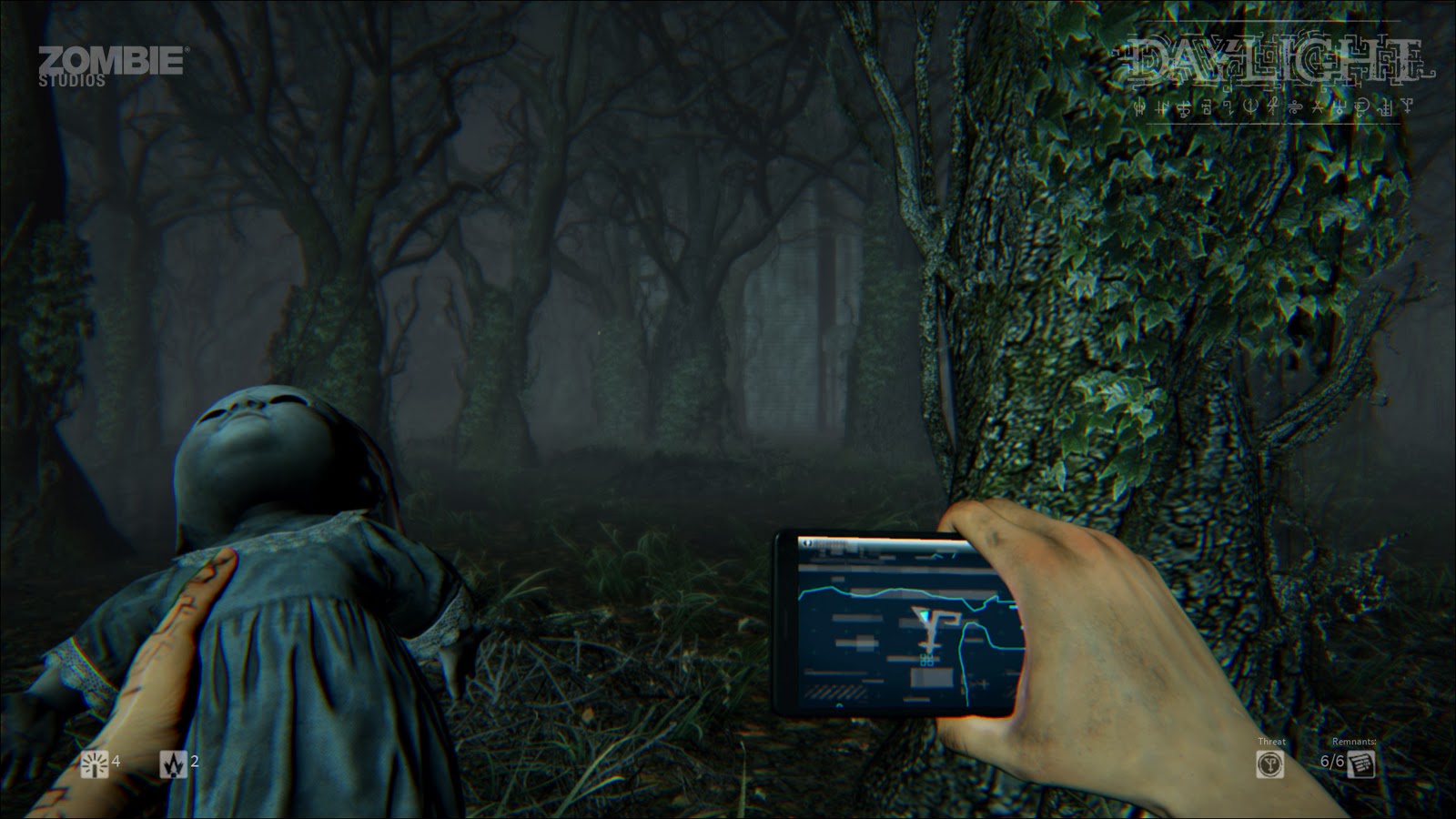 Zombie Studios’ and Atlus’ Daylight might be one of the biggest survival/horror games of the year and it’s kind of slipping under the radar just a tad.

The game, which is set for release on the PS4 and PC this April, follows your character onto a northeastern US island where all manner of mysterious things have been seen and heard. There are a few really cool kicks to this one too in that it certainly seems like Zombie is going for a more mature horror than most games do. It’s also pretty awesome that your only light in the darkened halls of the medical facility and abandoned prison on the island is your cell phone’s camera light.

Atlus just revealed a bunch f new elements about the game too, so if you’re into the scary, click here and check out what’ll be making you flip the light on this Spring. 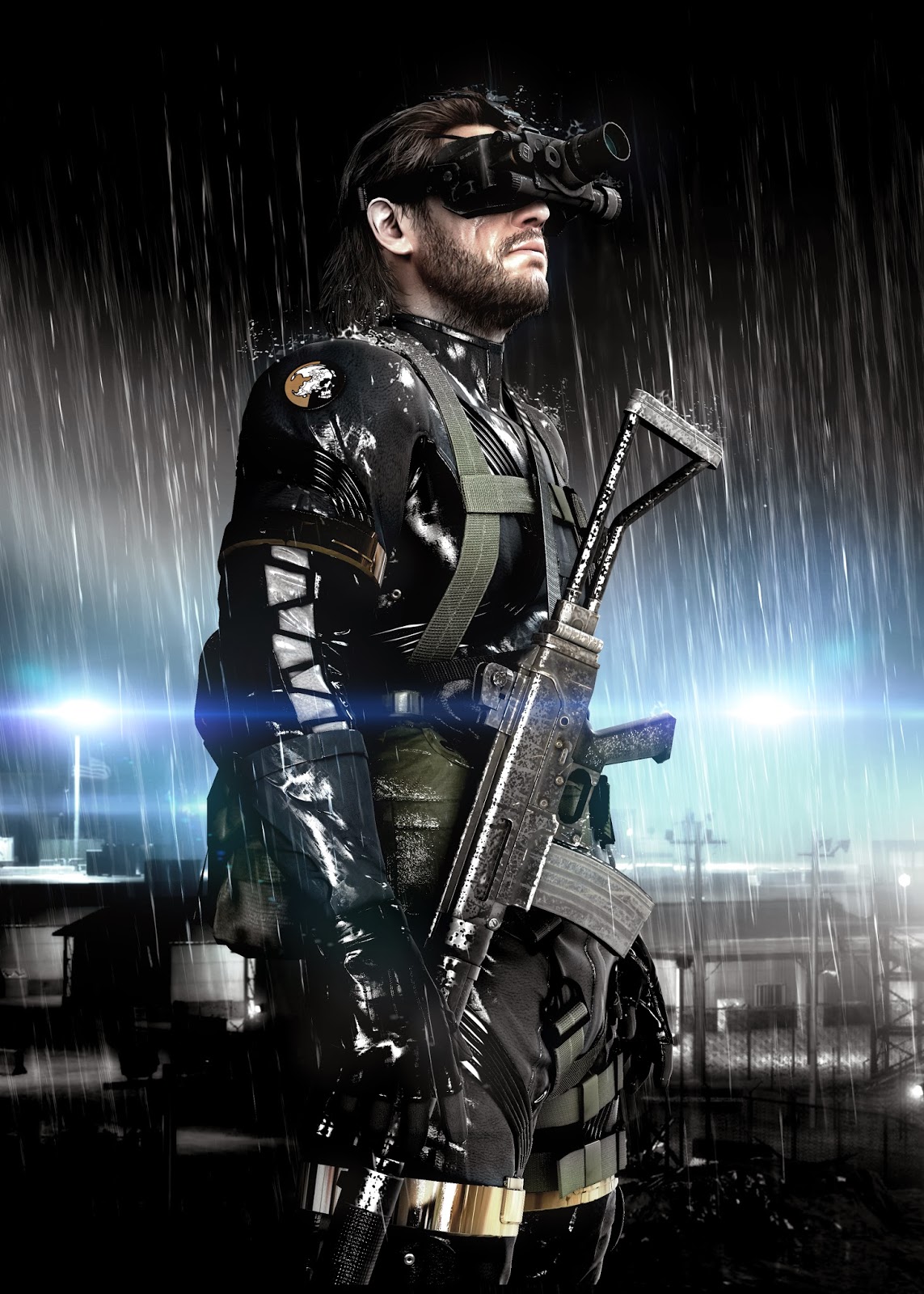 More of a bite-sized morsel of MGSV goodness to get you ready for the main event than anything else, Ground Zeroes is nonetheless looking mighty good. Now you’ve got even more of a reason to buy into the game too since Konami has announced that any POWs and VIPs you save in Ground Zeroes, will transfer over to The Phantom Pain (provided you have both on the same console) in the form of base personnel for Big Boss’ home base. It’s not a huge thing no, but it is pretty neat and definitely a solid (ahem) reason to grab GZ if you needed a tilt one way or the other.

Click through for a deeper look at the new announcement and a description of the iDroid App, which’ll let you do all kinds of cool stuff in-game.