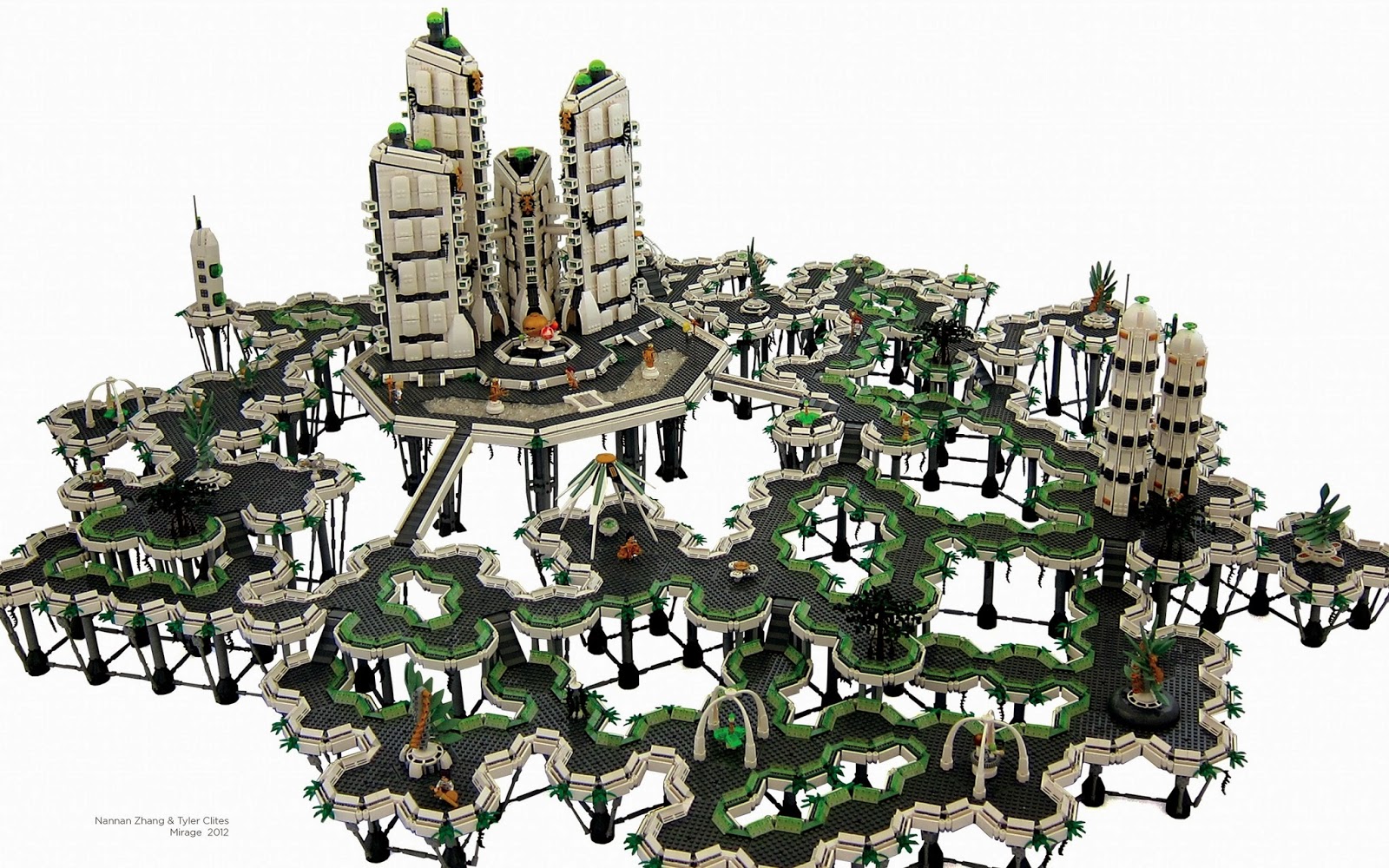 If you’re keen to get an idea of the kind of our upcoming (well, later this year) The Interactive Canvas will look and feel like, I thought I’d drop a quick note to highlight a couple of great books from our publisher, No Starch Press. If you’re a fan of LEGO, then these two books are essential.

The Cult Of LEGO is, as its name suggests, a book for the hardcore fans of LEGO. It goes in depth into the history of the company and the culture that has sprung up around it. There’s interviews and commentary from the toy’s most dedicated fans and some of the beautifully elaborate structures that they’ve created using the bricks.

There’s plenty of examples of LEGO being used for artistic purposes (including my personal favourite, LEGO animations), or the way it’s been used in medicine. Because this is a coffee table book there’s also hundreds of photos of people’s LEGO rooms, or at LEGO events, and so on. This book strikes a good balance between text and imagery and has a lovely hard cover presentation – in other words, it’s not dissimilar to what you’ll find in The Interactive Canvas.

Beautiful LEGO, meanwhile, is a gorgeous art book, similar to the kind of thing you’d expect to buy in an art gallery.  In the book text is minimal (though there’s some nice interviews in there with prominent LEGO artists), but the real hero is the hundreds of high-quality photos of some of the most incredible LEGO structures that you’ll ever see.

What I like about Beautiful LEGO is that philosophically it shares a real connection to The Interactive Canvas. Beautiful LEGO is a book that showcases the artistry and sheer creativity of LEGO projects; demonstrating that there’s artistic merit to them beyond simply “playing around with toys.” Beautiful LEGO doesn’t need to provide a defence or argument for why people should accept LEGO constructions as works of art; it simply puts the evidence on the page. Similarly, you won’t find a “are games art?” question in The Interactive Canvas. We’re simply going to demonstrate how they are.

That aside, if you’re a fan of LEGO, and haven’t already checked these books out, then be sure to do so (you can buy them both from here). It’s going to be fun having The Interactive Canvas sitting next to them on the book shelf!