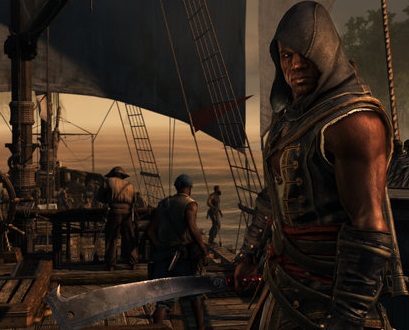 Assassin’s Creed IV hit Ubisoft’s expectations with 10 million units shipped, according to the company’s third quarter financial report. Just Dance 2014 also performed strongly at six million units, but the news aside from those two titles was not as rosy for the publisher.

Ubisoft did expect this result, and had previously projected sales for the third quarter to reach between €500 million and €540 million, meaning that the company beat its minimum expectations. According to similar guidance, the company is projecting a full-year non-IFRS operating loss around €65 million. The company is attributing the challenging conditions to the transition period between PlayStation 3 and 4 and Xbox 360 and One, and is expecting a stellar fiscal year in 2014-2015, with The Crew, Watch Dogs, Just Dance and another Assassin’s Creed title all anticipated for release in the one year.