Today in the News Wrap Oxide Games shows off their new Nitrous RTS engine, Infinity Ward brings Michael Meyers to Call of Duty, Castlevania II arrives on the eShop and we ask how that Rambo game still looks this good.

No, the name Oxide Games might not be a household name, but that doesn’t make their Nitrous engine any less interesting or potentially awesome for real-time strategy gamers.
The engine, which was shown off at the CES show last week, renders and animates (with all the trimmings) thousands of units at once. Thousands of individual ‘characters’, on screen basically all at once, and all of them acting individually.
It’s pretty awesome and definitely a huge step up for the genre, which started years ago with just a few units trotting about on  PC monitors. I actually haven’t played an RTS in a while that really impressed me, but Nitrous is definitely a step in the right direction and has me actually looking forward to seeing what’s coming up for the genre.
Oxide says that there are currently three games being developed using Nitrous, although none of them have officially been announced as of yet. I have no clue how gamers are going to be able to keep an eye on that many units at once in a battle, but I’m dying to find out.
Click here to read on about an engine that just might change the RTS landscape 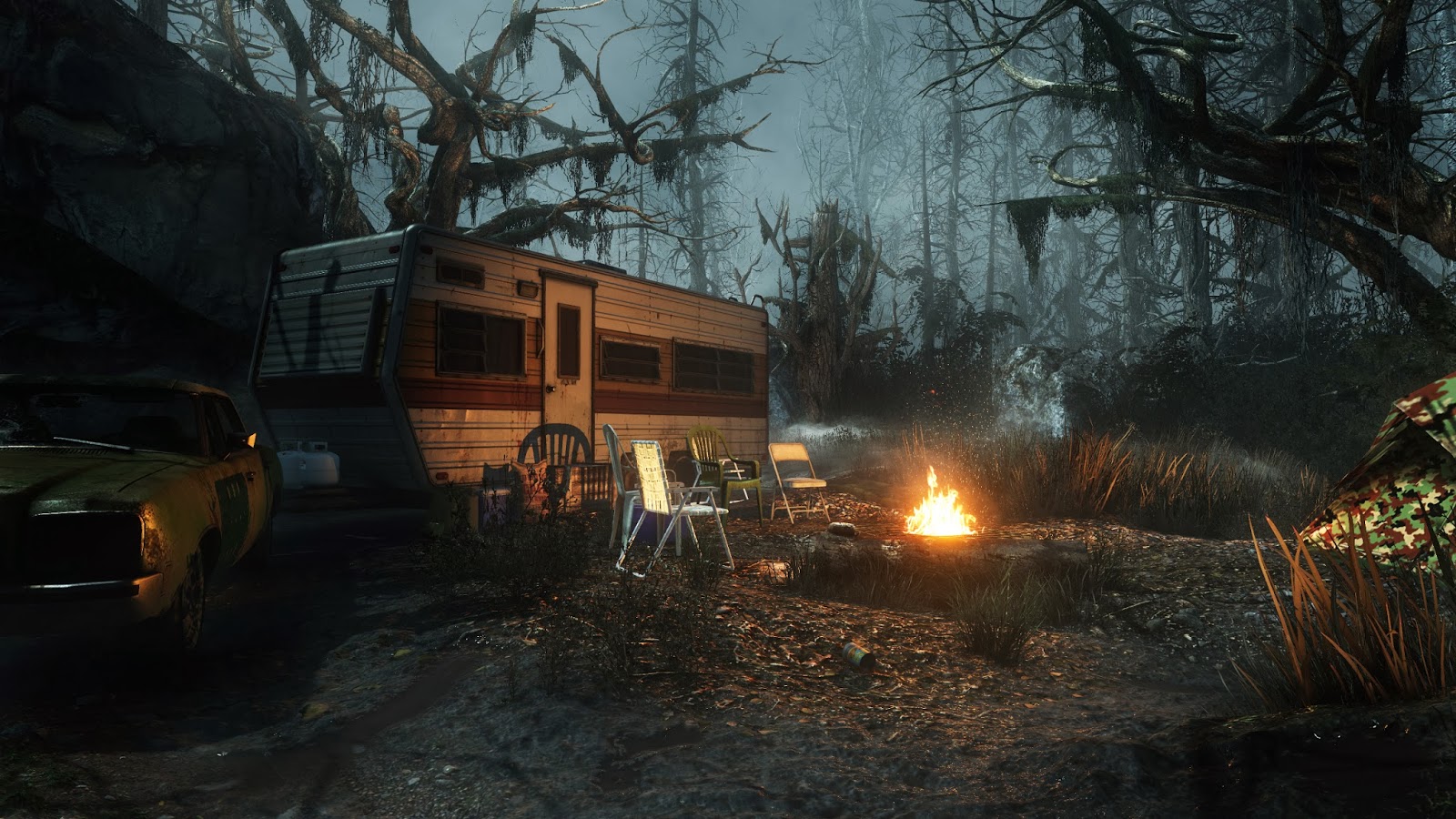 How about this for different- the latest Call of Duty DLC pack (the first for Ghosts) includes a map that’s set in a spooky forest that’s complete with an eerie cabin. Complete a Field Order in the map and you automatically become none other than Michael Meyers of Halloween fame. No, you don’t get some goofy palate swap- your character actually becomes Mikey, rubber mask and axe and everything. And the music switches to the iconic Halloween theme too. How’s that for cool?
While that’s the headline for me, there’s a lot more to like about the Onslaught pack. There are a bunch more maps in the group as well which all look pretty neat and a new Extinction map that tells the next installment in the ‘aliens attack’ narrative. And there’s also the requisite new gun (which is actually two guns in one) to play with.
Oh, and Michael Meyers. Did I mention that?
Read on for more… if you dare!!!! 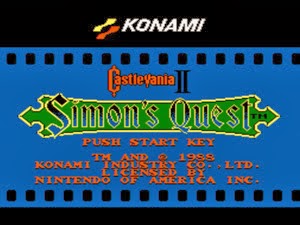 Castlevania II: Simon’s Quest stakes the eShop
One of the very best games in the long running vampire series from Konami is now available on both the 3DS and the Wii U via the eShop.
Personally, I thin Nintendo really needs to start moving towards a cross-buy solution for games like this so that you can buy once and play on both Nintendo’s home and handheld consoles. As it stands, Castlevania II is available for $4.99 USD on both consoles separately, which is something of a bummer  for fans who own both of Nintendo’s current consoles and want to play the classic title where they choose.
Reguardless of the technicalities though, Castlevania II is a fantastic side-scroller and one that fans who don’t have their original carts still will probably want to fire up again. And if for some reason you haven’t played this little gem, I doubt you’ll be disappointed if you give it a go. Though now that I think about it, you can probably say that about any of the NES/SNES ‘vanias.
Read on for more
New Rambo trailer looks share as a machete
Rambo has all the earmarks of a game that just won’t wow. I don’t want to use the term ‘shovelware’ or say that it’s a cash in (can it even be that since the moves cam out so long ago?), but that’s the gut reaction when you hear that the Rambo movies are being made into an anthology game of sorts that has an arcadey tilt and comes from a developer that most folks probably haven’t ever heard of.
Take one look at the trailer that was just released this past week though and I can almost guarantee that you’ll be thinking about the game in a different light. The bottom line is that it just flat-out looks terrific. I have no idea how it manages to look so, but it does.
Hit this link and have a look for yourself. I know. It’s kind of nutty.