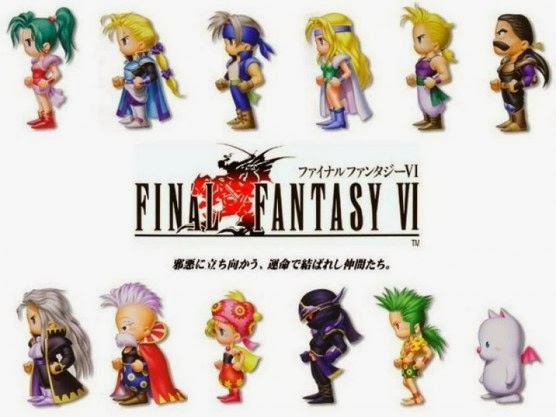 Square Enix has made a very noticeable effort to break into the mobile market over the past few years, and its latest title has just arrived on the Android marketplace, in the form of the much beloved Final Fantasy VI.

While some hardcore fans might not be too thrilled with the new, overhauled graphics (I personally don’t like the more hi-res character sprites), series veterans and newcomers alike will be glad to hear that all the content from the original version (as well as the added content from the 2006 remake) has been included. The user interface has also been given a complete overhaul to be suited for touchscreen controls.


Final Fantasy VI is available for $15.99 on the Google Play Store. While it’s certainly cheaper on other platforms, it’s hard to argue against a portable version that you can play on the go.
– Shaan J.
News Editor
Follow me on Twitter – @KneehighPark
Share this