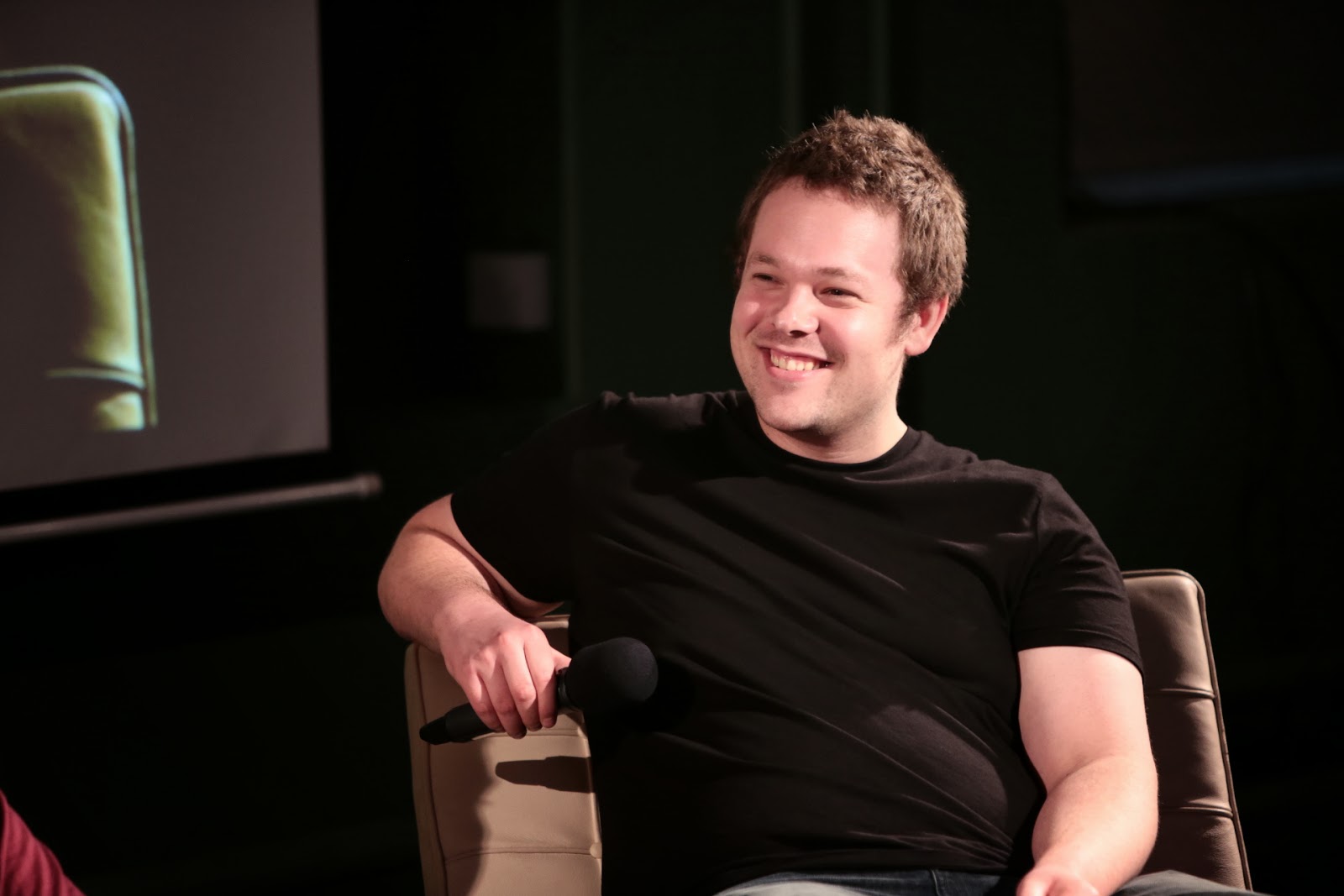 Mike Bithell is the very personification of an experimental game developer. He shot to fame with the release of Thomas Was Alone. If I was to say that Thomas Was Alone was a puzzle platformer, you would probably say “so what? Those are a dime a dozen now.” But perhaps you would be far more interested if I was to tell you Thomas Was Alone was a game about boxes of various shapes and sizes, and you will care more about these boxes than any character that you’ve seen in a game that cost $100 million to make. 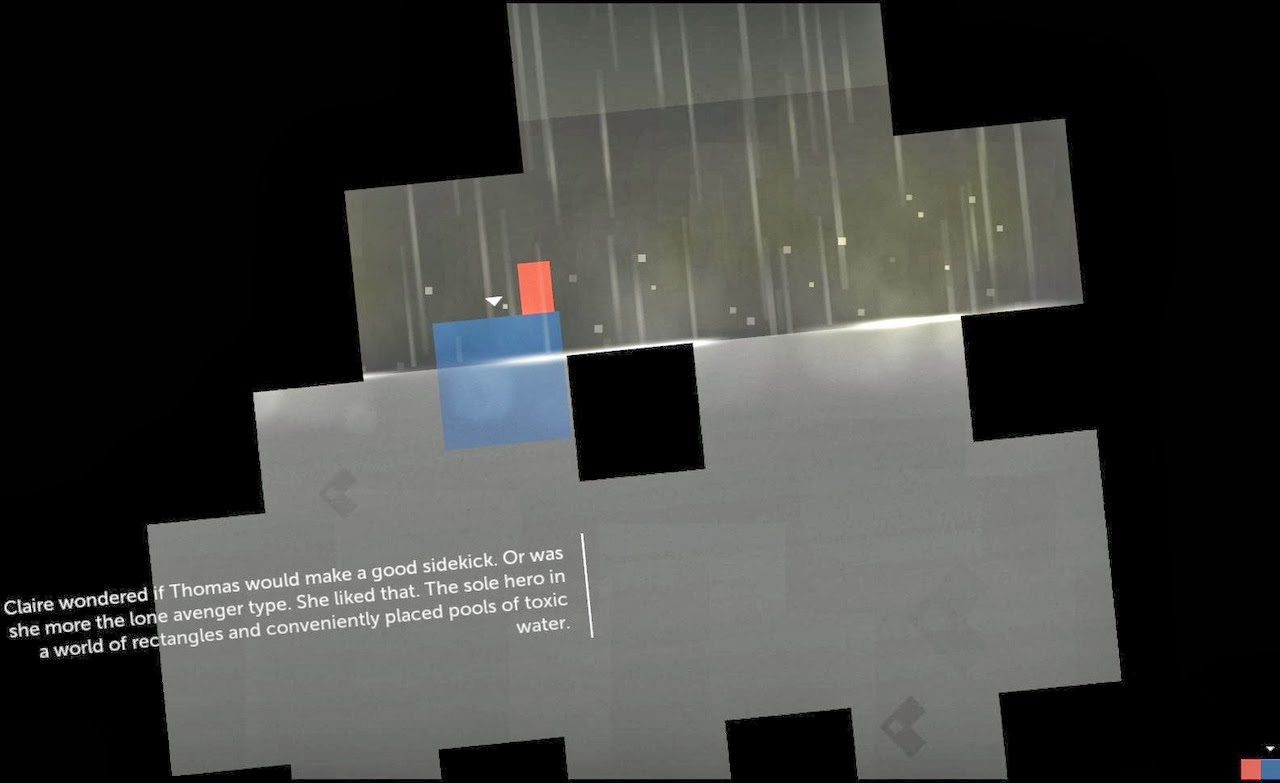 Thomas Was Alone is a narrative masterstroke, and very much encapsulates what The Interactive Canvas stands for; it’s experimental, creative, and a unique experience that anyone who takes their games seriously needs to experience.

Bithell hasn’t stopped there, of course. He’s hard at work on Volume, a non-violent stealth game that, yet again, has a unique visual style and focus; this one’s all about noise and manipulating that to success.

For his interview in The Interactive Canvas, we’re going to be talking to Bithell about where he got the idea to give personalities to squares and oblongs, his learning experiences as an independent developer, and we’ll get his insights into abstraction built around linear narrative.

He will join 29 other developers for a series of truly in-depth interviews into the art and creativity of game design. Does this sound good to you? Be sure to back the Kickstarter!

Why mobile will not become the default for RPG developers